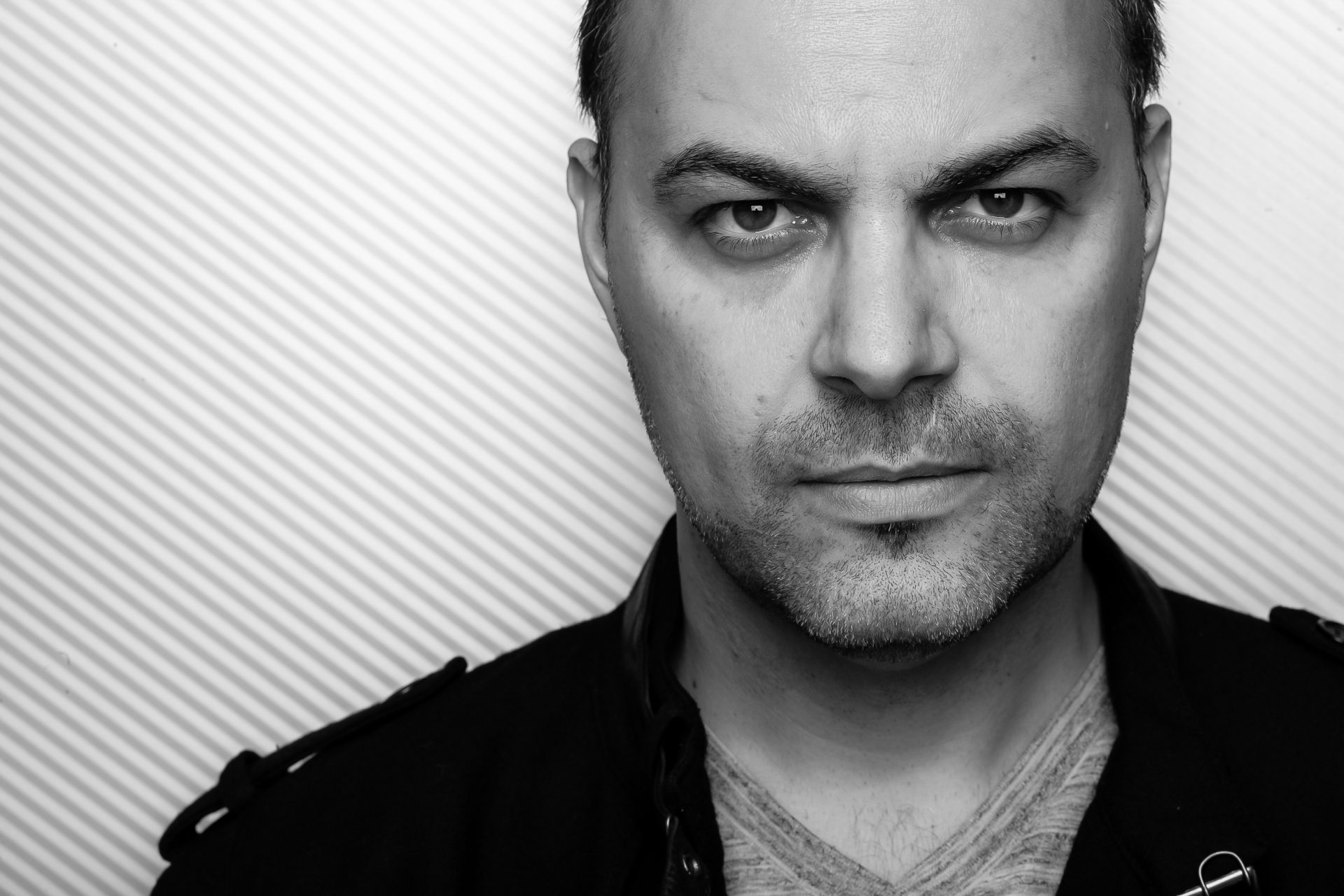 Over the past 20 years Danny Bonnici has been at the forefront of the world’s electronic music scene. Working with his band Nubreed to bring people their signature sound, which amazed audiences with their raw stage presence, and crowd-pleasing performances. Now as a solo artist he’s truly coming into his own, with influential dance music media such as DJ Mag all signing praises for his world-class production/engineering & DJ’ing.

In 2003 Danny’s collaborative efforts saw him co-produce the club hit “Ride” with good friend Luke Chable. This record was a huge hit in the scene giving Danny international recognition alongside his efforts with Nubreed.

Danny’s tracks have featured on many labels ranging from Renaissance to Global Underground, YK4, MOB, Vicious Vinyl (and the list goes on…), Danny’s expert production has also seen him nominated for an Australian Dance Music Award, and an ARIA Award in previous years.

Danny is seen as an influential Australian electronic music pioneer with a string of original and remixed works under his belt spanning from 2000-2018. His music has been played by the biggest DJs in the world including Sasha, John Digweed, Hernan Cattaneo, and many more…, with his own gigs have taken him all of the world in the last 14 years headlining famous clubs such as Fabric in London.

In 2018 he has partnered up with long-time friend James Re from the USA under the name NuKreative, releasing deeper styled house music on such labels Kindisch, and Magician on Duty.

Currently, Danny also finds himself experimenting with all types of genres, partnering up with Phil K under the guises of Digital Stars, and Analog stars, creating very different types of slo-mo house, and more twisted electronic music.

Aside to producing, Danny is also well known for his mixing, and mastering abilities (under his Liquidmixes banner) for ARIA winning artists such as Kimbra, and Bertie Blackman, along with many other record labels, including the globally renowned Balance Series compilations from Balance Music. 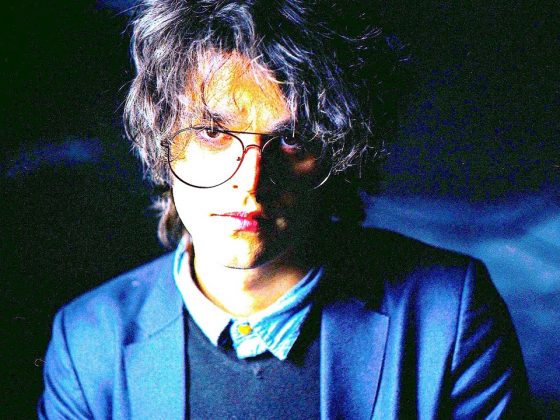 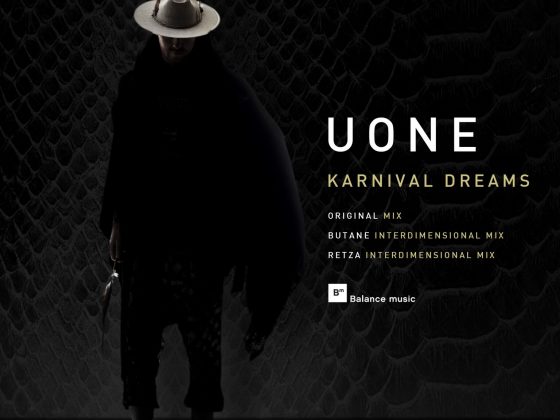