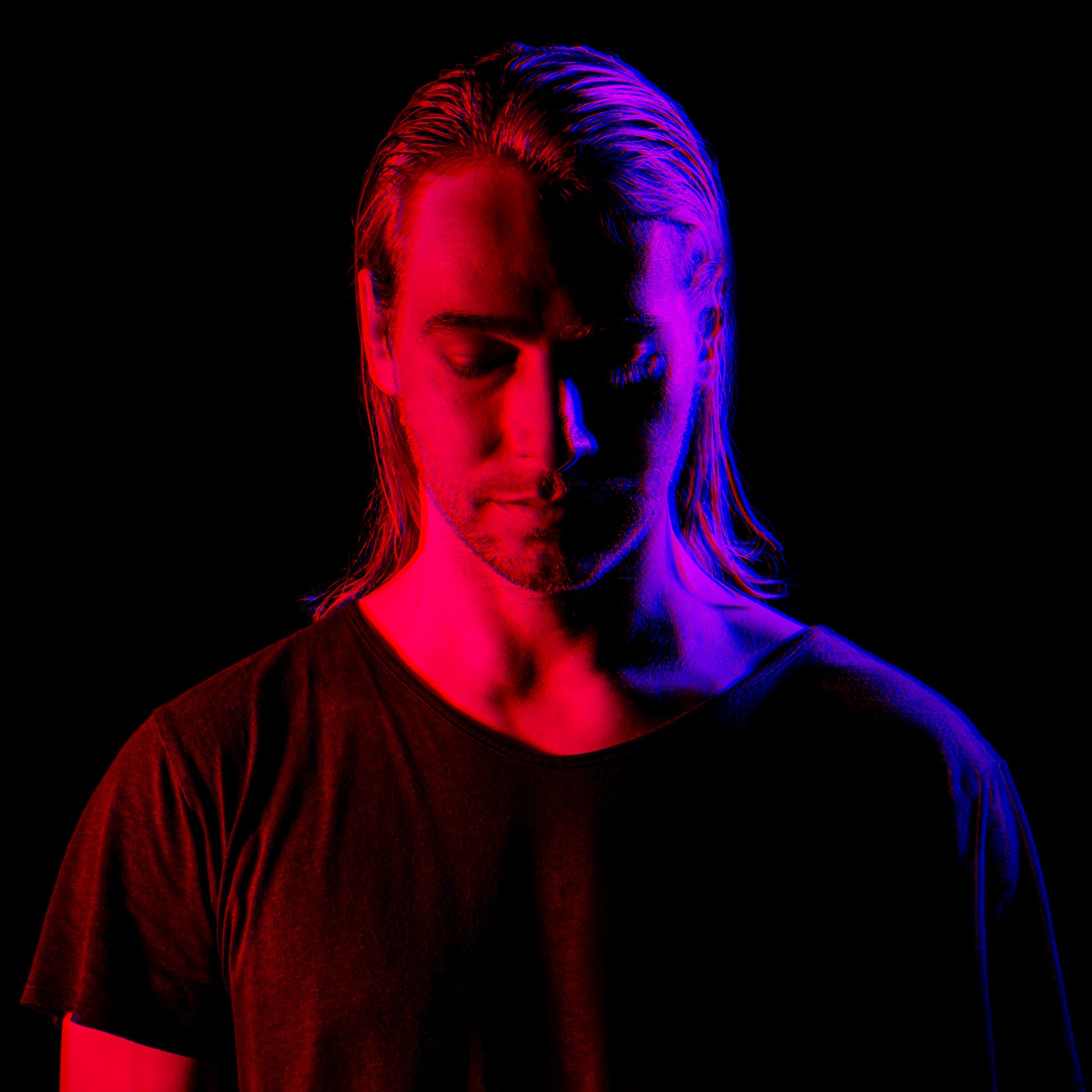 If ever there was a timeless DJ talent in electronic music, it’s James Zabiela. He’s one of the industry’s most colourful, varied and vibrant artists, constantly pushing technology to its limits, while his passion, preparation and dedication ensures no detail is left unchecked.

Few others have turned the CDJ into a musical instrument like Zabiela has, his technical nous so pronounced that he has been a regular advisor to Pioneer on their products over the years, often taking prototypes out for test runs. But he’s no po-faced selector; the Brit’s exuberance and energy is legendary. He mixes records from right across the electronic gamut, his sets arcing between the cerebral and the fun. An imitable talent, his fanbase spans genres and generations.

The special nature of Zabiela’s talent was strikingly evident with Balance 029, his contribution to the revered mix series released early last year. The artist painstakingly blended 58 tracks over two mixes, an intricate process of harmonic re-construction that took 12-months and resulted in a work remarkable for its intricate detail. The final work featured tracks from Pye Corner Audio, Kornel Kovacss, Radio Slave, Avalon Emerson, Ryan James Ford and Special Request and rates amongst the finest in Balance’s decorated cannon. Deservedly, it was judged Compilation of 2018 in DJ Mag’s Best of British Awards, while likewise Mixmag also featured it in their best of year list.

Active since the early 2000s, it continues Zabiela’s history of creating standout career works, including the highly lauded ALiVe and Utilities compilations. Since 2012, he runs the Born Electric imprint that has released music from Pedram, Pedestrian, Jody Barr and of course Zabiela himself. Midway through 2018 a new ambient cut ‘Vines’ was released, featuring superb re-rubs from HOLOVR and Luke Vibert’s Earlham Mystics Project. Enjoying an inspired run in the studio during the latter stages of last year, Zabiela will release a series of EPs throughout 2019. 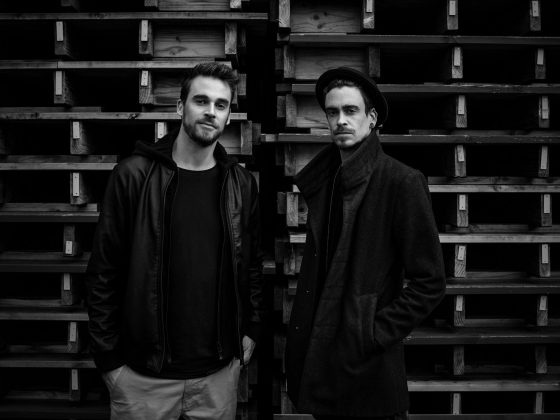 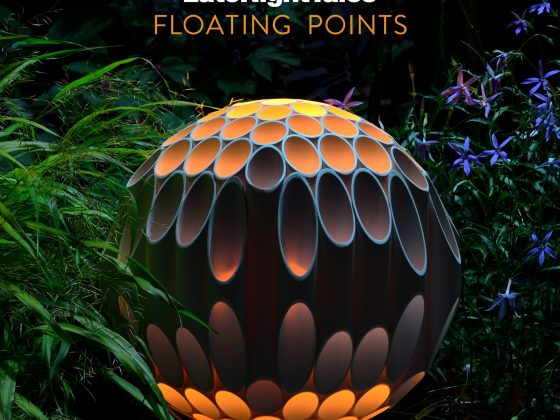