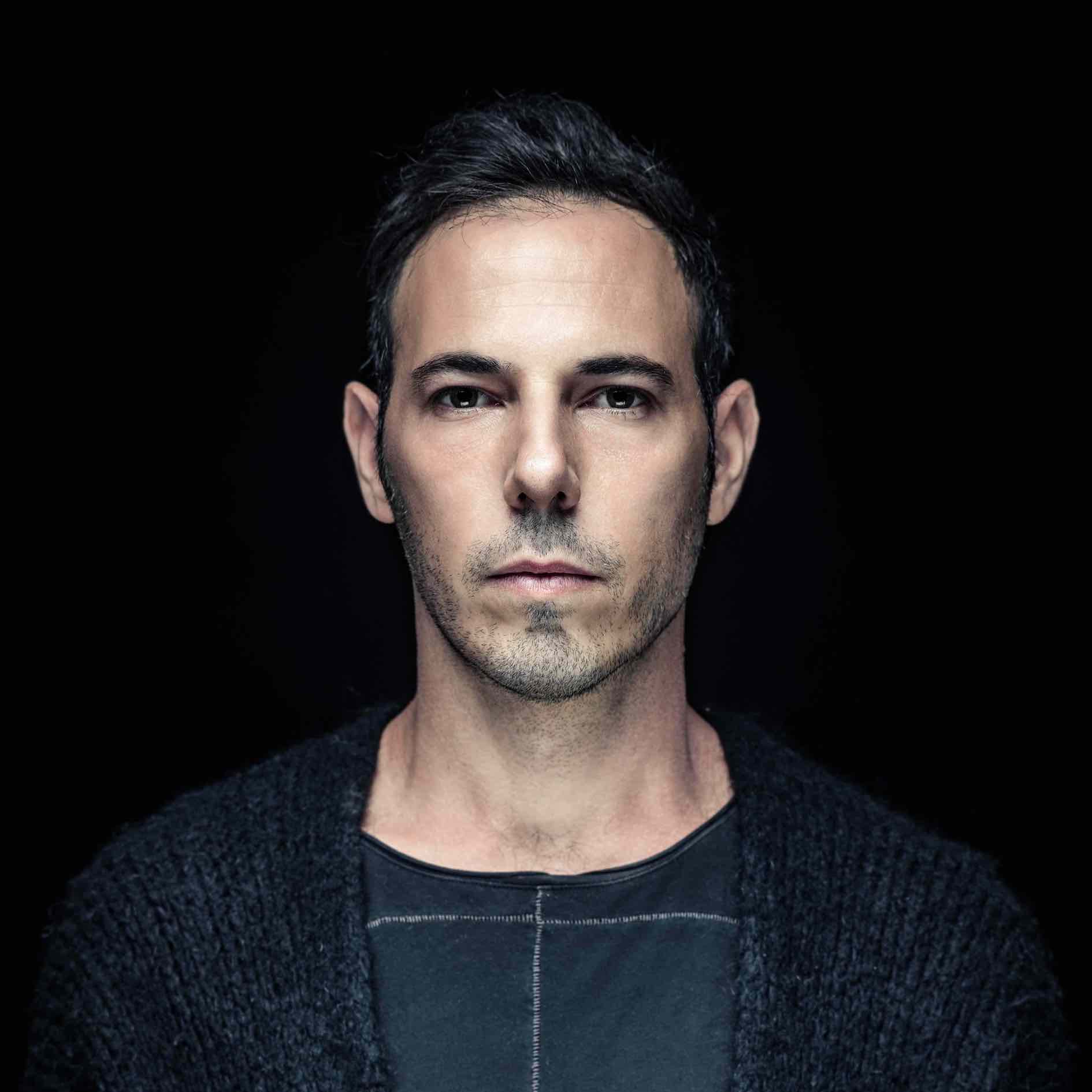 Yariv Etzion a.k.a Stereo Underground
Born in Haifa in the North part of Israel, began his musical journey at a young age as a drummer. After some years in the hard rock scene Yariv was exposed to electronic music & since then has dedicated his life to explore the different aspects of music.
When he was 16 he started to DJ in his home-town, after 2 years he moved to Tel Aviv city, worked at a local records store, and spun his vinyls in many clubs, gaining more support from the crowd and becoming one of the most wanted DJ’s around.
In 2003, Yariv founded “BPM College of Sound & Music” Along with his childhood friend, Idan Huna. Throughout the years BPM established a reputation as the leading college of music production in Israel with more than 1,500 alumni every year.
In 2009 he created his musical project “Stereo Underground” and released his debut EP on the “Android music”. One of the tracks “Physical Error” reached the top 5 techno charts & was listed to be one of the best club tracks of 2009 on “MIXMAG”.
In 2010 his remix for Sam Paganini which became one of the most charted remixes that year.
2011 Yariv launch his Tech House project “Yariv E” & signed as a resident producer in the famous label group “Be Yourself Music”.
After his international success Yariv became one of the owners of the biggest club in Israel “The Cat & Dog”; hosting international superstar DJ’s including Danny Howells, John Digweed, Nic Fanciulli, Guy Gerber, Lee Buridge, Pan Pot & many more…
In 2016, After 3 years in the night life business he decided to move to a country side & recreate his musical identity.
Exploring textures & sounds, Yariv created the Stereo Underground’s Outer-Space sound signature, releasing major hits on Sudbeat, Lost&Found, Crossfrontier Audio, Plattenbank & FSOE UV.
His track “Flashes” feat the amazing vocals of Sealine became a progressive house anthem, Winning the love of the fans around the world.
On 2018 Yariv started to write his first Stereo Underground Album “The Art of Silence”, an eleven tracks Album showcasing his musical journey & wide perspective on sound & life.
To complete his Artistic vision, Yariv has broken new ground and built his “Space Controller” which is a unique custom Midi controller that will control every aspect of his live performance. 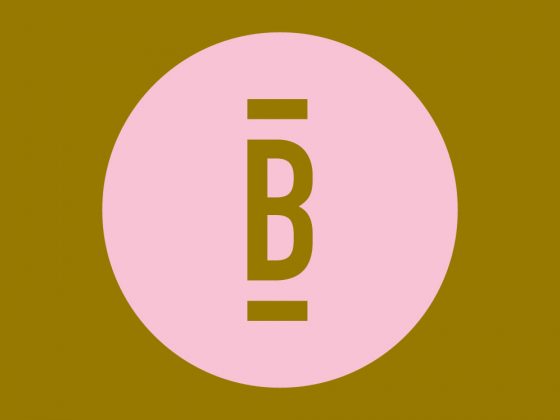 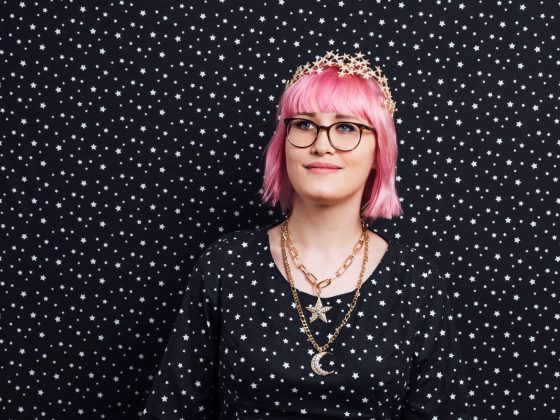