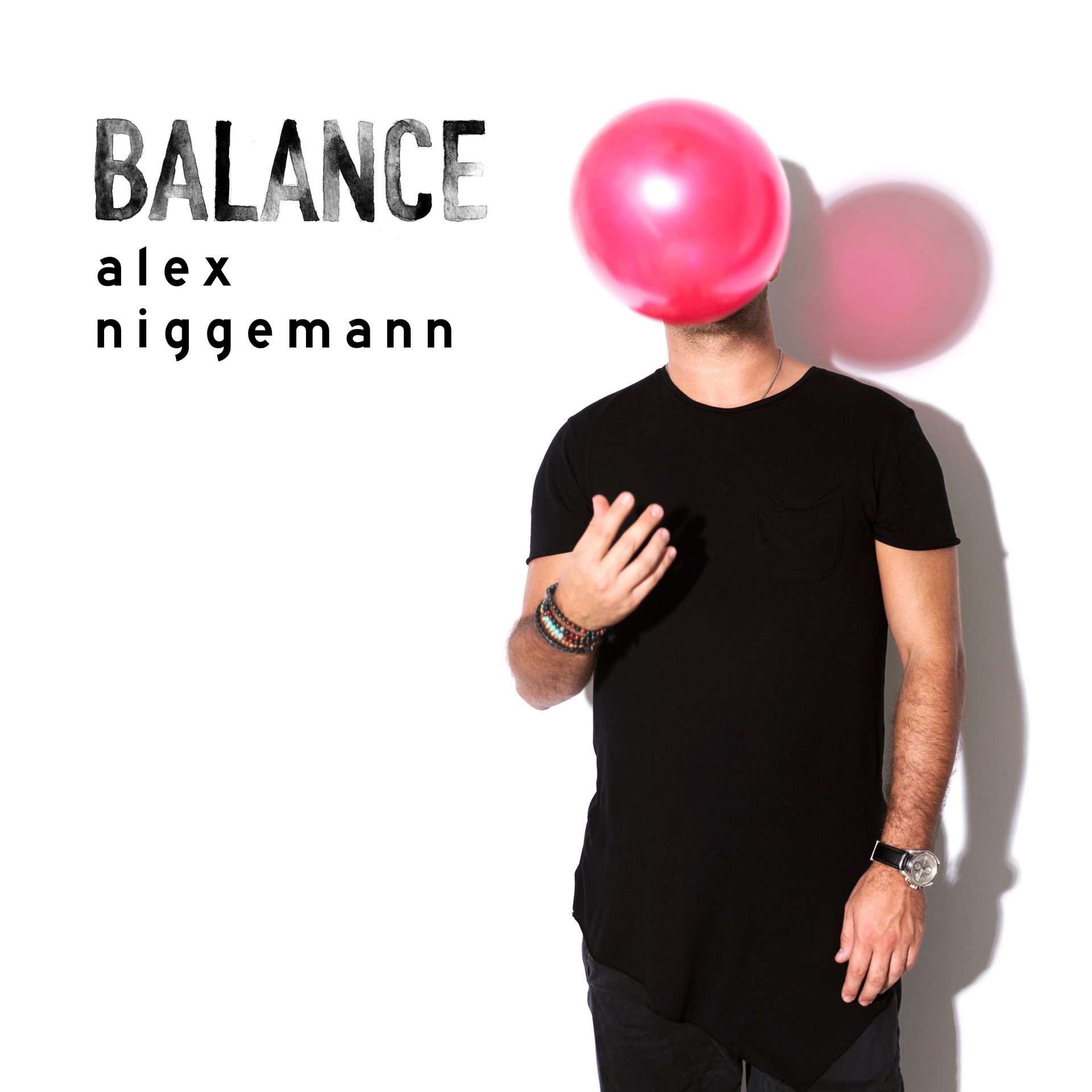 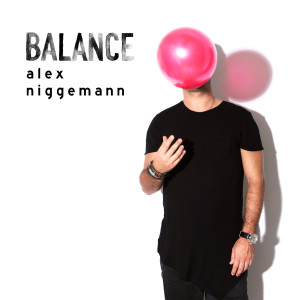 Balance Music continues on its quest to champion the world’s most talented underground house and techno heroes with its latest offering from Germany’s Alex Niggemann. Following on from efforts by Patrice Bäumel and Darius Syrossian this year, he steps up to the plate with an emotive, murky, and deep selection of grooves.

While the stylistic context of his musical vision may have evolved over the course of his career, Alex Niggemann’s work has always been focused around deep atmospherics and mysterious melodies. Through releases on Poker Flat Recordings (including debut album Paranoid Funk), Watergate Records and Sasha’s Last Night On Earth, he has built up an enviable body of work that never falters. His AEON imprint has also seen him play tastemaker in another sense, bringing through names like Speaking Minds and Denis Horvat, ensuring that he is constantly plugged into the most exciting new and established talents alike.

Putting together this heady mix for Balance proved to be a challenge he relished. His shortlist of track choices was whittled down by a process of elimination: a certain track isn’t available, so an alternative selection comes into play, which has a knock-on effect on the rest of the programming. “It is a bit like being a soccer manager” he says, “making sure every position is covered double, being flexible and able to react to certain changes, still making the whole team work together best.” So seamless and congruent is his selection, however, that you’d never know this to listen to it.

“For me it was important to create new ‘songs’ between each track during the transitions between them. For me, a “mixtape” was always about that; trying to avoid obvious changes and create a fusion between songs, keeping the same mood, so the listener doesn’t hear a new song coming in, but realises after a few minutes that there was a change.” His brooding take on deep, melodic and often dramatic techno indeed fits together incredibly harmoniously, subtle changes modulating the mix in granular fashion.

We begin with the near-beatless ambience of TVA’s Radio “Camaldoli Stereo” setting the mood perfectly, pared back melodies and FX harkening back to the vintage days of progressive house before Andrea Oliva’s “Empty Lips” imparts sorrowful melody and militant snare rolls to start picking things up. Trevino’s take on Dark Sky’s “Rainkist” brings the first tense vocal into play over dark swathes of synths, into the shimmering melodies of Dave DK and Gui Boratto and the expert hypnosis of Daniel Avery. A new exclusive from Niggemann, “Hurricane”, yields a stunning, graceful vocal into play over squelchy kicks, with Trikk and Dubspeeka providing throbbing tracks topped with delicate melodics.

Baikal’s minimalist approach provides a moment of deep introspection before the warm acid of Philipp Stoya’s “Rula” adds a touch of machine funk to the proceedings and TVA and Denis Horvat take us into even more tripped-out waters. We go deep again with MUUI’s “Rsrsrs”, Aril Brikha & Sebastian Mulleart laying on rampant riffs aplenty on “Illuminate” and Valet’s “Crisis Of Faith” opening up the atmospheric space further. Just as you sense the mix may swell to more intense moods, Niggemann pulls the reins back once again, Etapp Kyle and his own “Divergent” plunging us deeper still. It’s left to Antigone and Phase to draw the mix to a close via some floaty ambient techno that keeps the psychedelic feel very much intact.

It’s a mix that rewards repeated, concentrated listening, with many clever flourishes woven deep into its fabric. “I think this mix is easy to listen to while doing something else, but it’s also something to trip out on; bringing you on a journey when listening to it very precisely with closed eyes. In this moment you’ll also find out about the little details that you maybe don’t hear on the first listen, but which I hope make this mix special.” 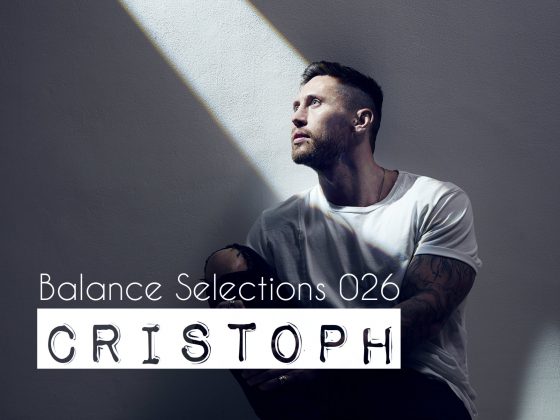 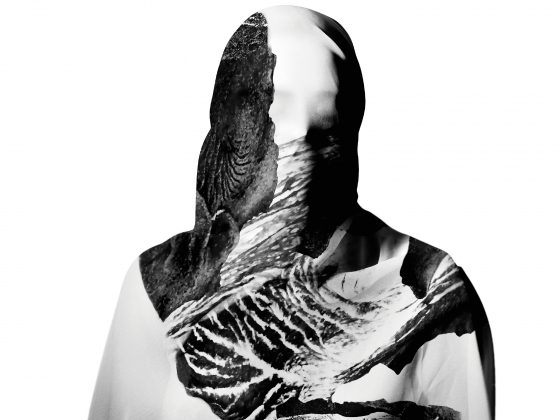