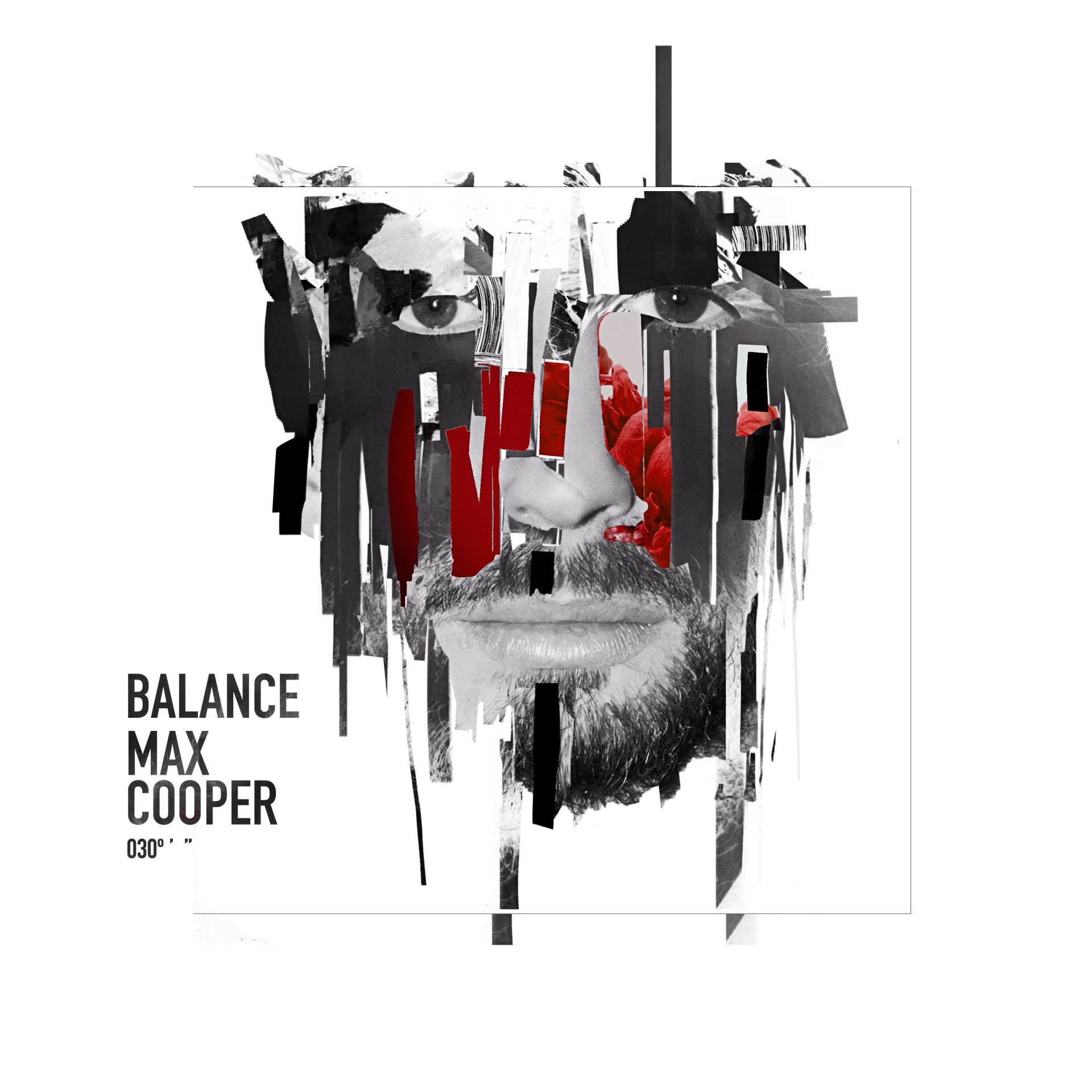 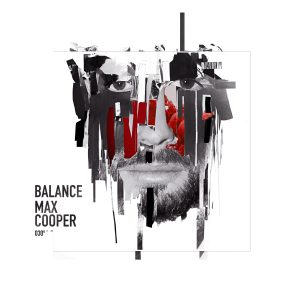 Balance has long been a series that elicits the greatest efforts and most original thinking from artists when it comes to the concept of what we know as a DJ mix. In a world where anyone can easily cobble together a mix via a myriad of tools, it takes increasing amounts of innovation to truly stand out. Max Cooper’s blend of the artistic and scientific schools of thought have steadily built him up to become one of the standout electronic musicians of his generation.

His mesmeric live shows blend dazzling, synchronized visuals that harness concepts borrowed from the natural world and from the mathematical structures of reality itself. This left-of-centre approach makes for a truly timeless mix for the 30th edition of the Balance Series, which Tom Pandzic (founder and director of Balance) describes the sound and attitude of the release as the embodiment of what the series represents.

Cooper emerged from Nottingham’s club scene in the 2000s, holding down a residency at the city’s influential Firefly nights where he played turntablist sets across six decks with his fellow resident. From there he became an eminent producer of brooding, densely melodic techno via labels like Traum Schallplatten and Herzblut. Since then his creativity has exponentially blossomed, turning him into a more multifarious artist who borders experimental electronica, ambient and IDM within and alongside his dancefloor-driven output.

He is increasingly known as a highly conceptual artist who thinks outside the box, but one who has the quality and depth of composition and musical emotion to back it up with real substance. Wearing several hats these days — DJ, producer, label owner with his burgeoning Mesh imprint, creator of art installations, consultant for new technologies — and working with cutting-edge techniques like 4D sound and 360-degree visuals, he is a veritable polymath. “I’ve never really fit in musically” he admits. “I’ve never been part of a particular genre or shared a lasting musical alignment with a particular group of artists or event. Music should be a reflection of who someone is, and none of us can be put into a neat box which defines that. With that in mind, I set out to create something reflecting my club shows but also something reflecting as much as I could of my identity and history.”

On a technical level, the mix is drenched with subtle detailing, editing, rearranging — even binaural processing only audible on headphones that appears to make sounds move around the listener’s head in all directions. His background as a turntablist also feeds into the mix in subtle ways, and he approached the project as much as a production as a DJ mix, placing it somewhere between the two and playing to the strengths of each artform. “The thread, I hope, comes from the feeling embedded in the music, built around a focus on chords, detailing, and an attempt to envelop and occasionally turn corners.”

Exclusives come in the form of Coopers’ own Balance (Perc Tool) — self-explanatory — and the blissful depths of Music of The Tides, constructed using an intricate binaural particle cloud simulator plugin created by Rob Clouth. “I wanted to create moving clouds of sound and similarly swelling clouds of melodic synthesis with soft pads and delays” Cooper says of the majestic composition. Clouth also provides three other tracks on the mix (“you can spot which tracks are his by the mastery of intricate productions and beautiful sound design”). More unreleased material comes via Deapmash’s Blocks — a fixture in Cooper’s sets of late — and fellow Balance compiler Patrice Baumel’s remix of Cooper’s Organa, which Baumel wanted to scrap until he witnessed the amazing reactions when Cooper played it at a festival they both featured at last year. New English act Brecon provide sumptuous broken beat electronica on another exclusive, Half Light, and Cooper’s remix of Nils Frahm’s Juno-60 based live jam, For, which finally gets an official release. 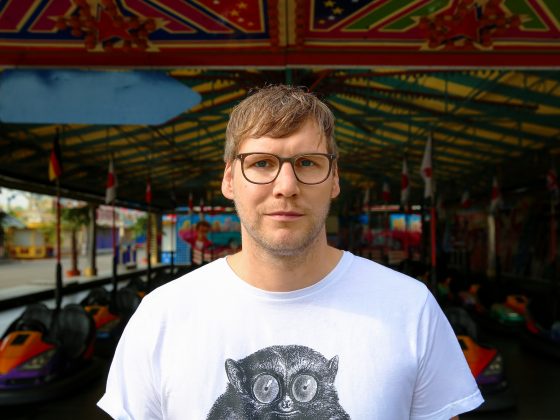 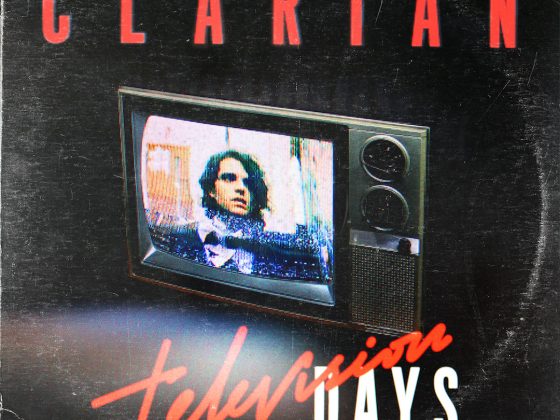