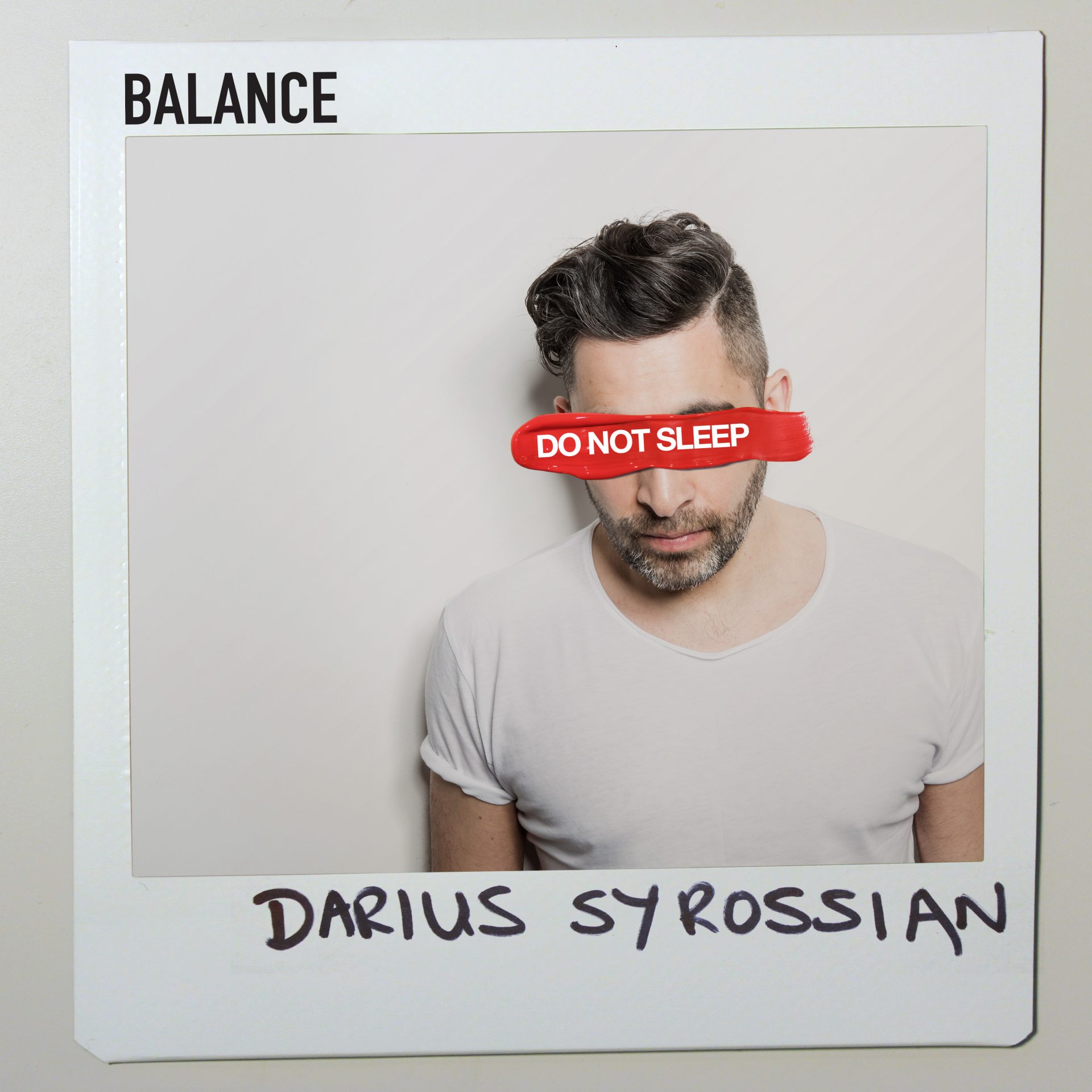 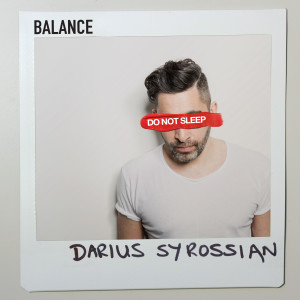 Darius Syrossian has risen up the ranks of the house/techno scene since first emerging on the global stage in the mid-noughties having earned his stripes working in record shops and playing the circuit across his native North of England for many years before. A run of releases on scene-leading labels like Area Remote, OFF Recordings, VIVa Music and Hot Creations firmly established him as one of the hottest properties around. A DJ Mag Best Of British Award followed, and the accolades and acclaim have kept on coming.

Fast-forward to 2016 and the Do Not Sleep label and party of which he is the resident and holds a weekly slot alongside Sundays at Space Ibiza: one of the world’s most hallowed clubs in its final year before the much publicised closure at the end of this summer. Once best known for his muscular, pumping house and techno stylings, Syrossian deftly displays the full gamut of his musical ethos across this engrossing two-part mix. Created using his no-frills setup of 3 CDJs, 2 Technics 1210s and a Pioneer mixer, Do Not Sleep is split into two distinct halves. Disc 1–a live club recording showcasing his spontaneity in his natural environment–and Disc 2–a carefully constructed and prepared studio mix.

Disc 1 was recorded live at The Bow in Buenos Aires, and is a master class in slow-building energy. “I wanted it to be a real mix–as in represent me as a DJ when I’m playing out. So I decided to make it a live recording. This was a big gamble as I had to do it in one take and there was no room at all for error.” Kicking off with jazzy cuts from Demarkus Lewis and Tim Deluxe, Syrossian’s own Andranik picks things up with some subtle tribal energy before the nagging synths and heady vocals of Dennis Ferrer’s The Red Room begin to weave some emotive tension into the proceedings. Heads-down grooving ensues via Apollonia and DJ T, the intensity and trippy undertones amassing bit by bit as Bas Ibellini’s rolling Changes pushes us towards an acidic departure from Burnski and Laurent Garnier’s gnarly 303 classic Crispy Bacon. Syrossian’s What You Say continues the warped theme with its wonky pitch-bent synths, before funk-fuelled rhythms from Ian Pooley and Matt Tolfrey & Heartthrob enter the fray. An update of 808 State’s classic Pacific State’ and Deetron’s thumping Photon deliver an anthemic crescendo.

Disc 2 delves into headier material with moodier and more atmospheric undertones. “It was a bit more planned and progresses from the deeper end of music with a strong groove to music towards the end of the mix which has a bit more emotion.” Francesco Tristano’s piano mastery kicks things off, with Smokin’ Jo and Two Armadillos on hand to set the rhythm rolling before Syrossian helps us to a triple-helping of new productions. The squelching synths and tense strings of Give It To Me recall classic acid, while the intricate percolations of Unicorn Zone brings to mind vintage tech house and minimal funk and show a producer very much in his element. Layers of techno pressure build in the mix’s machinistic mid-section, with Sleeper Thief pulling things back into a more stripped-back place. There are moody vocals from Kacob Korn & Break SL feat. Tabitha Xaiver’s You And Me, and mystical tribal drama from Silicone Soul, leading into a gem of a Larry Heard classic that gives a sublimely hushed let-up from the feisty energy that came before it. Syrossian enlists the help of Bwana and KiNK to reach the mix’s climax, both tracks achieving a real sense of power and grandeur without resorting to obvious tricks.

This is the sound of Darius Syrossian at his purest: a mean, lean DJ with an impressive arsenal of his own productions, flawless mixing and the experience needed to seamlessly weave together the DNA of house and techno music past, present and future. “I wanted the mix to represent me as a DJ. My music is aimed at the dance floor and when I produce music or DJ, the main focus is about the energy and the emotion of the music and the intensity of it.” 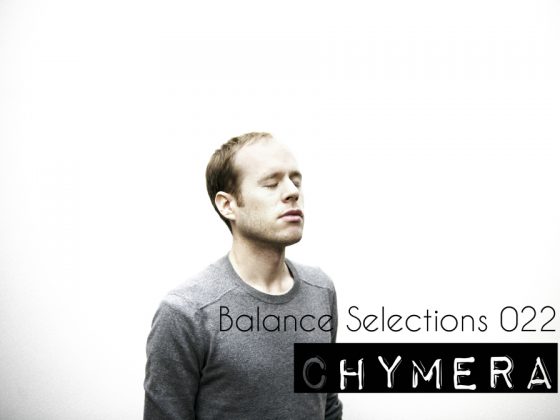 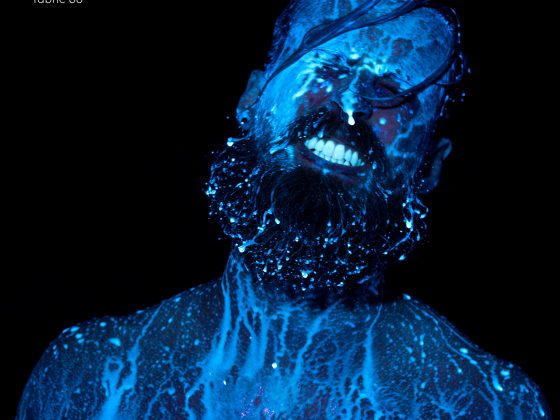