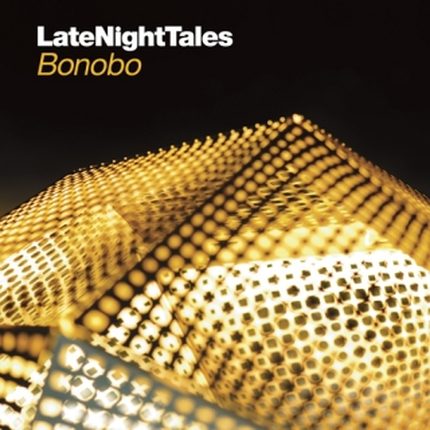 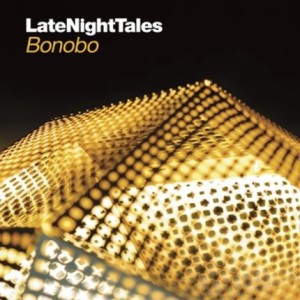 The next installment of Late Night Tales will be compiled by beat maker Bonobo.

Stepping forward into the compilers spotlight for the 33rd edition is Simon Green – aka Bonobo – a musician, producer and DJ perfectly suited to soundtrack an evening spent reclining to some parallel beats. Six albums to the good (most recently The North Borders released earlier in 2013), Green has been on a winning streak since 2010’s breakthrough Black Sands, which has now sold in excess of 160,000 copies. His music has aided the sales of Citroen cars and Olay creams, as well as soothing the puzzlement of Lost.

As expected, Bonobo’s selection is extremely varied and takes in soul, jazz, pop, rock, leftfield and even some classical. 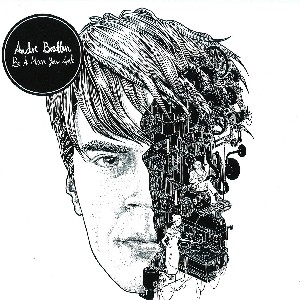 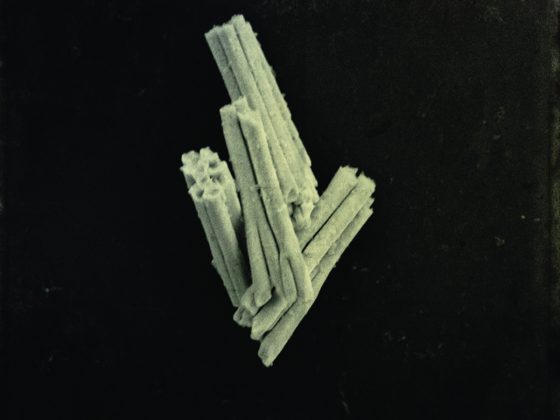