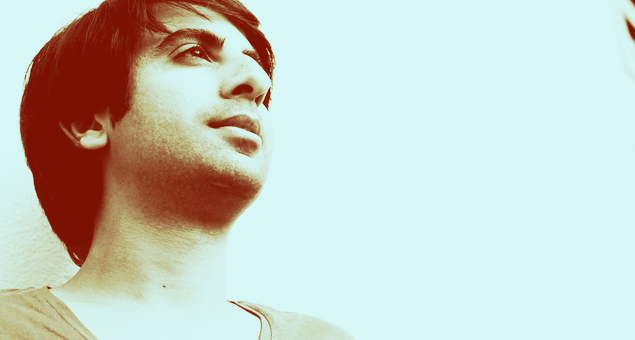 With the announcement that Guy J will be compiling the upcoming Balance Presents compilation, we are excited to announce the international dates for Guy’s official Balance launch tour. The tour will see Guy performing across 3 continents at clubs and festivals such as Ministry of Sound in London and the controversial 2 week long Kazantip Festival in the Ukraine. Guy has been in fine form of late so make sure to catch him in at one of these upcoming dates. 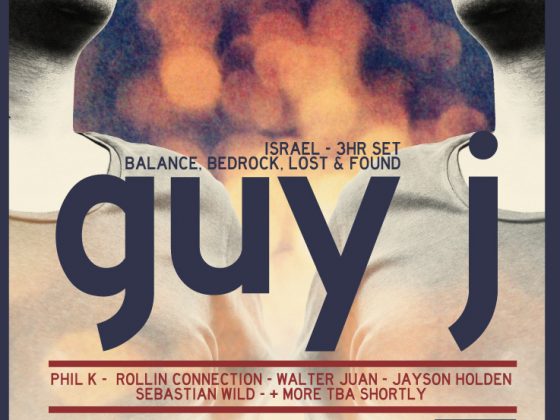