Expanding the art form of Techno Music has always been an agenda that needed constant monitoring because it has the ability to greatly evolve and develop with each and every idea that is put forth and materialized. At angles that are not easy to see or recognize for most of the listening and dancing audiences, I’ve always felt that Techno dance music remains a mystery and would probably make more sense to people if they were allowed chances to understand how the music is being made and programmed – to witness this process from the beginning to the end. In 2004 and with this vision, it inspired me to create an observational film and DJ mix project entitled “Exhibitionist”. Released as the first DVD of its kind, it allowed the viewer the ability to pause, look, listen to and study the movements and methods of what a DJ really does. By allowing this, the viewer had the opportunity to see the technical process, something that for many decades remained out-of-reach.
The acceptance of Exhibitionist was overwhelming positive as it instantly became the benchmark for DJ observational products and video programming and paved the way for many other similar film projects to follow.
Many years later, I realized that there was still more territory to discover, more things about the art form that needed to be exposed.

Exhibitionist 2 is designed to go even deeper into the art form to display, not only how a DJ uses the latest technology, but how he thinks in real time to create and work spontaneously like a musician playing a acoustic instrument or a soloist thinking of rhythms on-the-spot. This is a rare opportunity to see how the technology of today is allowing DJs to be more free and thus, more creative. Exhibitionist 2 explores and emphasizes the aspect of spontaneity. Improvisational elements that are sometimes overlooked because of the way new technology is being applied and used. To present this in the most profound way, I invited the Detroit native and master drummer Skeeto Valdez to explain what it means to solo – to think “in-the-moment” and not pre-plan or sort the music. “ – Jeff Mills 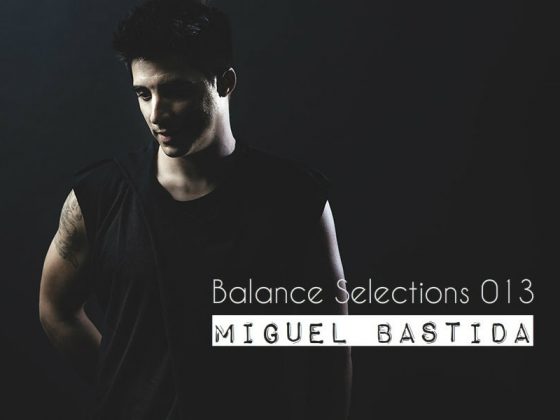 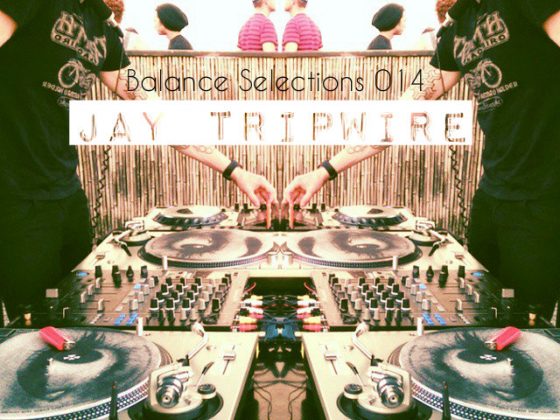