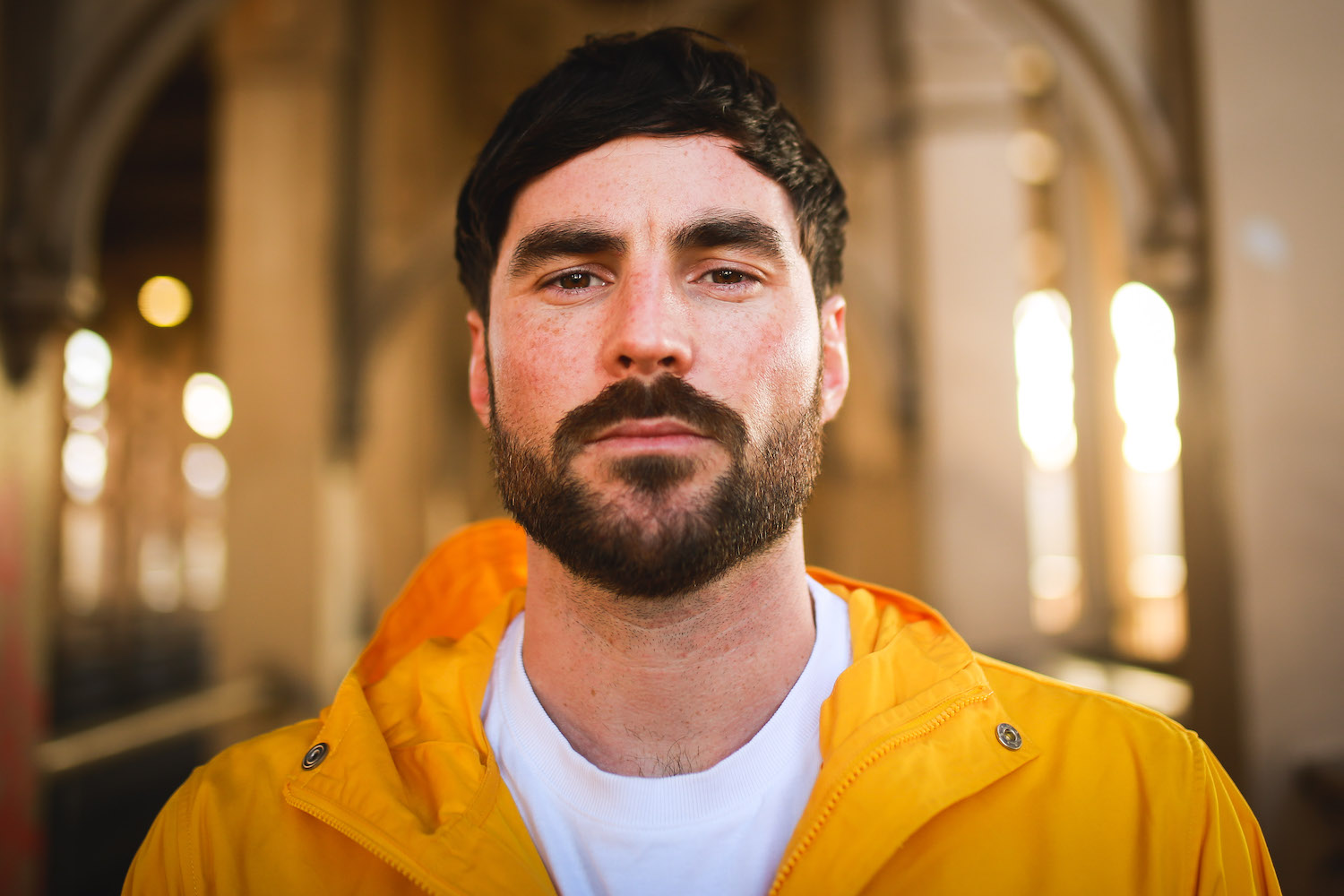 ‘Point Of View‘ is the forthcoming album from UK talent James Burnham under his INSTINCT moniker.

Spearheading the new garage movement, the prolific producer presents his second album within ten months. Set for release this September on his label of the same name, it features exciting new material as well as previously released certified anthems that join the dots between garage, dub, minimal, breakbeat and tech.

The INSTINCT project was started by the young veteran James Burnham who wanted to take himself in a different direction in the studio. He is also known under the alias of Burnski, where his trademark house grooves have been found on his other esteemed label Constant Sound amongst many others. His inspired take on garage has given rise to a new scene, with productions selling out instantly and DJ sets capturing the attention of audiences across Europe. James describes how INSTINCT was formed “I love so many genres of music, and I’ve dabbled with everything from film music to drum and bass, but this just happened to start on a UKG tip. Using a new alias seemed to free the shackles and give me more freedom especially with BPM and genres”.

The debut INSTINCT album ‘Still Life‘ released last year made its way into the Phonica list of best albums for 2019, whilst stand-alone singles including Someone and Pistolwhip reached the top of the Mixmag and Ministry of Sound charts. Point of View sees another collection of irresistible tracks land, cementing INSTINCT as a bastion of vital new school garage.