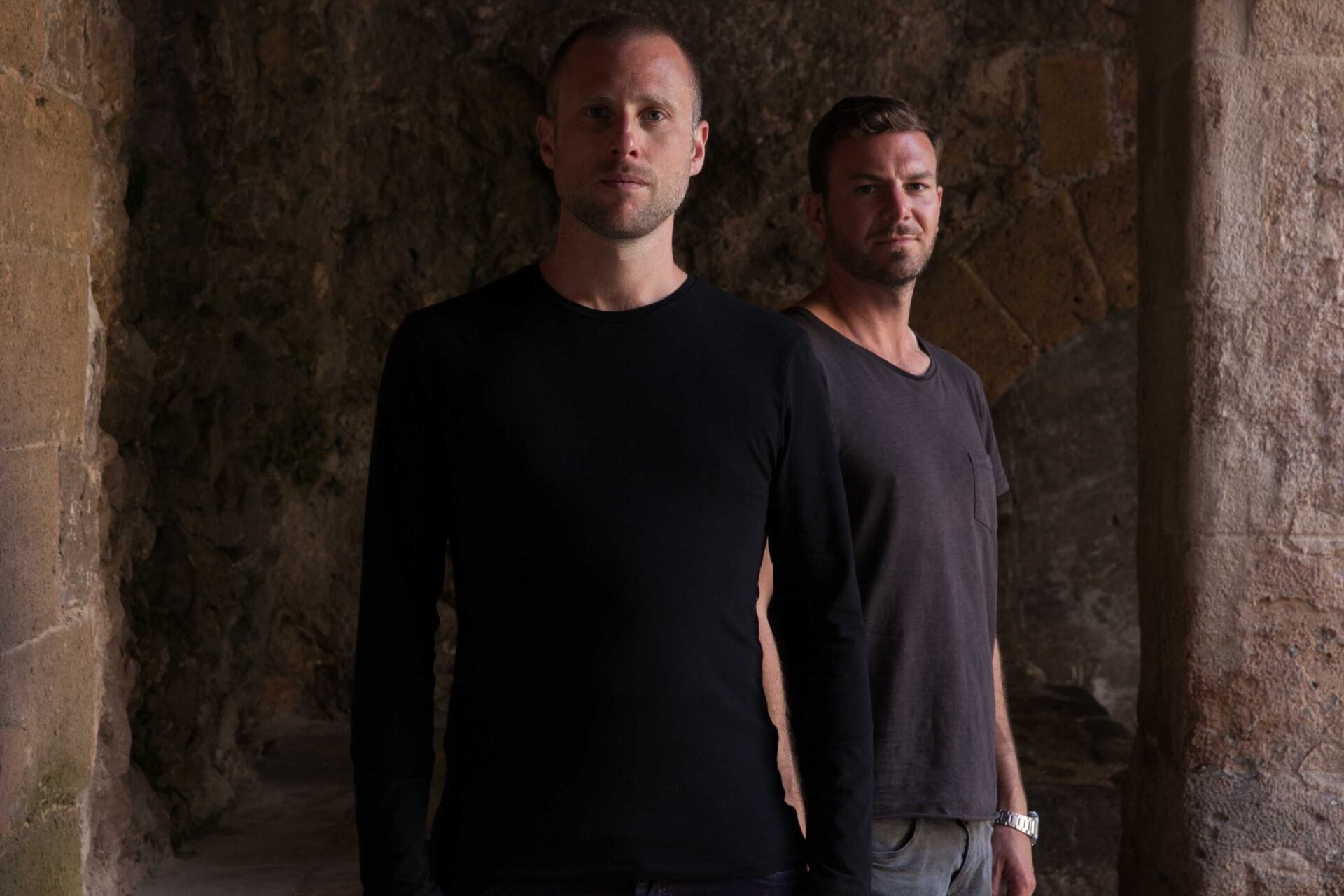 This is the second single to be released ahead of the album with Under Your Skin, made with Kevin Knapp, being the first.

Leeds-born and now based in Ibiza, Audiojack have been at the forefront of electronic music for over a decade. In recent times the Gruuv-label founders have released their Isolation Tapes series to widespread industry acclaim, using music to provide a way out from the feelings of anxiety caused by lockdown and separation. UK singer-songwriter Jem Cooke is no stranger to Crosstown Rebels. First debuting on the label in 2018 alongside Made By Pete on So Long, it was later that year that Audiojack went on to remix the single. More recently, Jem collaborated with Damian on Into The Sun from his 2020 Flourish LP. A well-established member of the Crosstown Rebels family, Patrice Bäumel is one of Germany’s greatest exponents. Recent productions on Watergate Records and Systematic Recordings continue to showcase the emotive sound with which he’s become best known, whilst his performance at DGTL’s virtual festival last year marked another step in his ever-flourishing career.