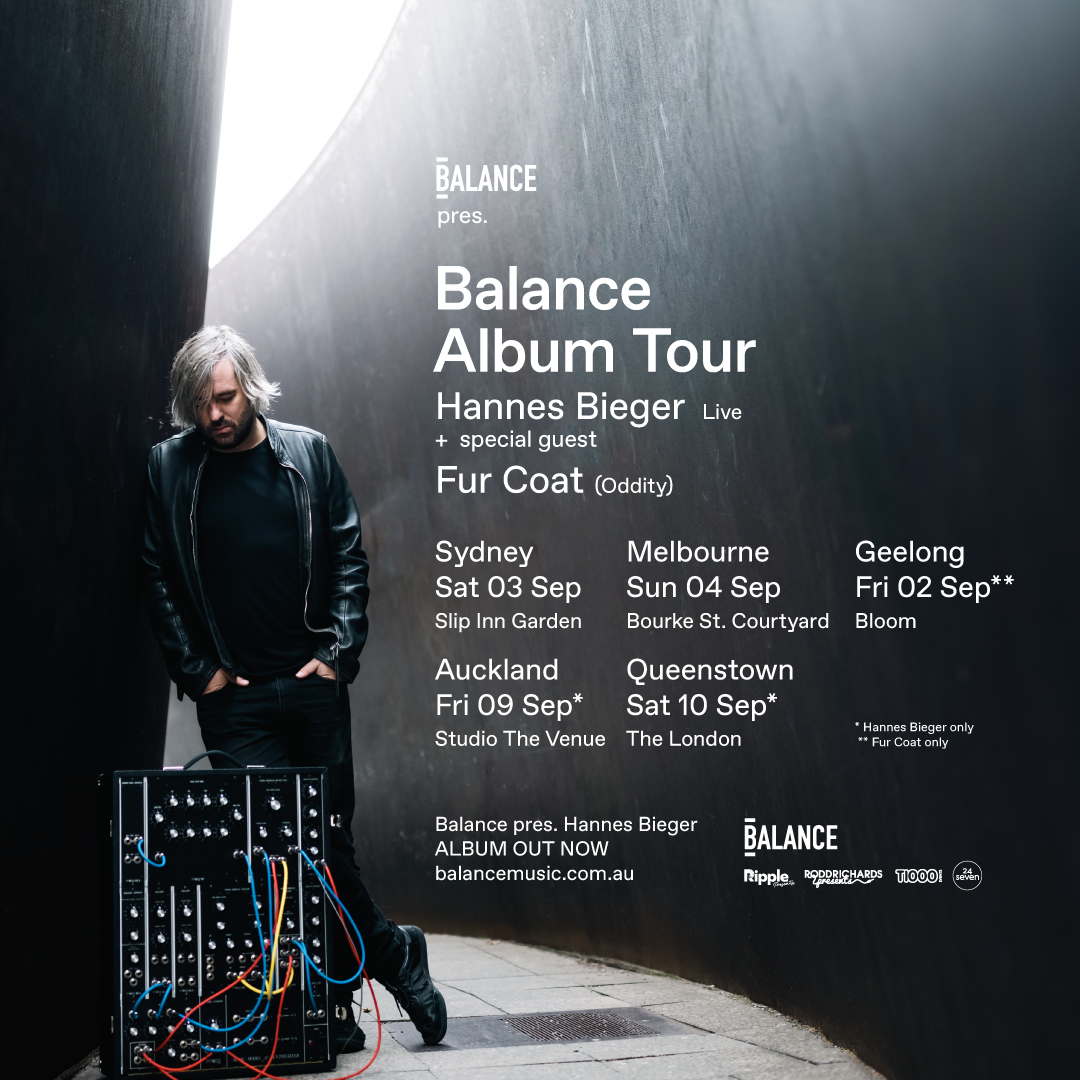 Germany’s Hannes Bieger embarks on his debut live tour of Australia and New Zealand to support the release of his recent and highly acclaimed Balance album. Also joining the tour as special guest is Venezuelan Fur Coat, who is the label owner of Øddity Records, and a Balance Music artist.

One of Europe’s most in-demand electronic music engineers turned star in his own right, Hannes Bieger’s no-shortcuts approach to making wondrous melodic house and techno, made him an ideal candidate to provide a truly special album for the long-running Balance Series.

A highly regarded live performer and producer, Hannes Bieger has been touring the world since 2018 with his ambitious live show, producing a series of acclaimed releases on labels such as Bedrock, Pokerflat, fryhide, and Tronic, along with a stunning album for Carl Cox’s Awesome Soundwave. Hannes’ journey from producer to engineer, and live performance, has equipped him with the knowledge and ability to operate at the top of his game. With his live show, he brings the studio on the road with him, making zero sacrifice in terms of quality to present audiences with a truly live performance using high quality equipment. His set up includes a Moog Sub 37, DSI Prophet-6 and a UA Apollo 8 all played through an SSL board. 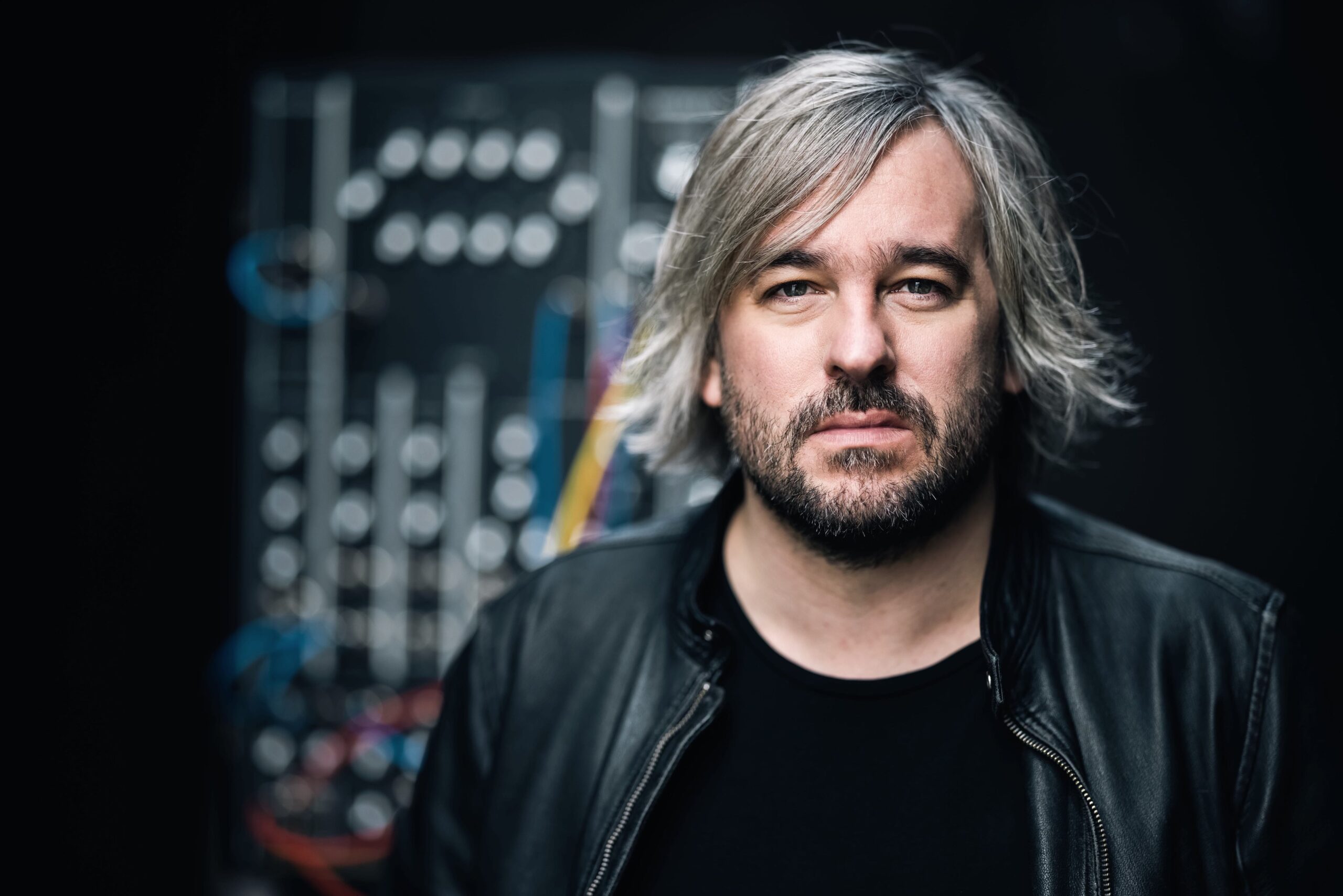 Fur Coat has been at the forefront of the electronic music scene for the past decade, steadily building his reputation as a producer, DJ and label owner of Øddity Records. As a producer Fur Coat’s consistent release schedule places emphasis on quality and expressing himself as an artist. With two acclaimed albums including 2020’s ‘Polyphony’ on Renaissance the Fur Coat sound can be heard on the likes of Balance Music, Last Night On Earth, Crosstown Rebels, and of course Øddity Records – the label that Sergio Muñoz (Fur Coat) founded in 2017. On the remix front his takes on the music of Stephan Bodzin, Eli & Fur, Röyksopp, Sasha and WhoMadeWho… Along with highly prized Fur Coat originals all see heavy rotation of his music from the likes of Pryda, Tale Of Us, Adriatique, Mind Against, Kölsch, Solomun and many more… 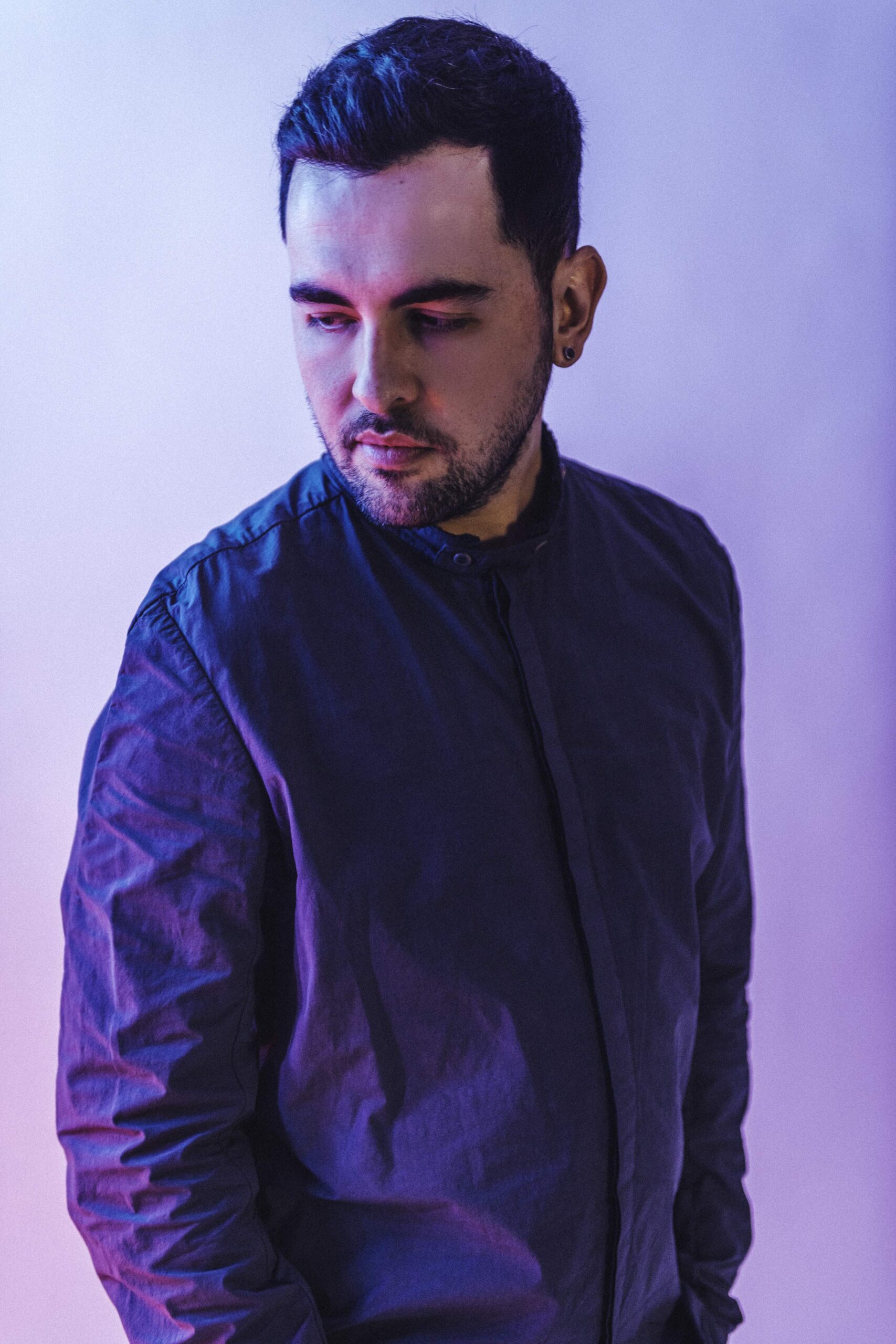 *Hannes Bieger only
**Fur Coat only