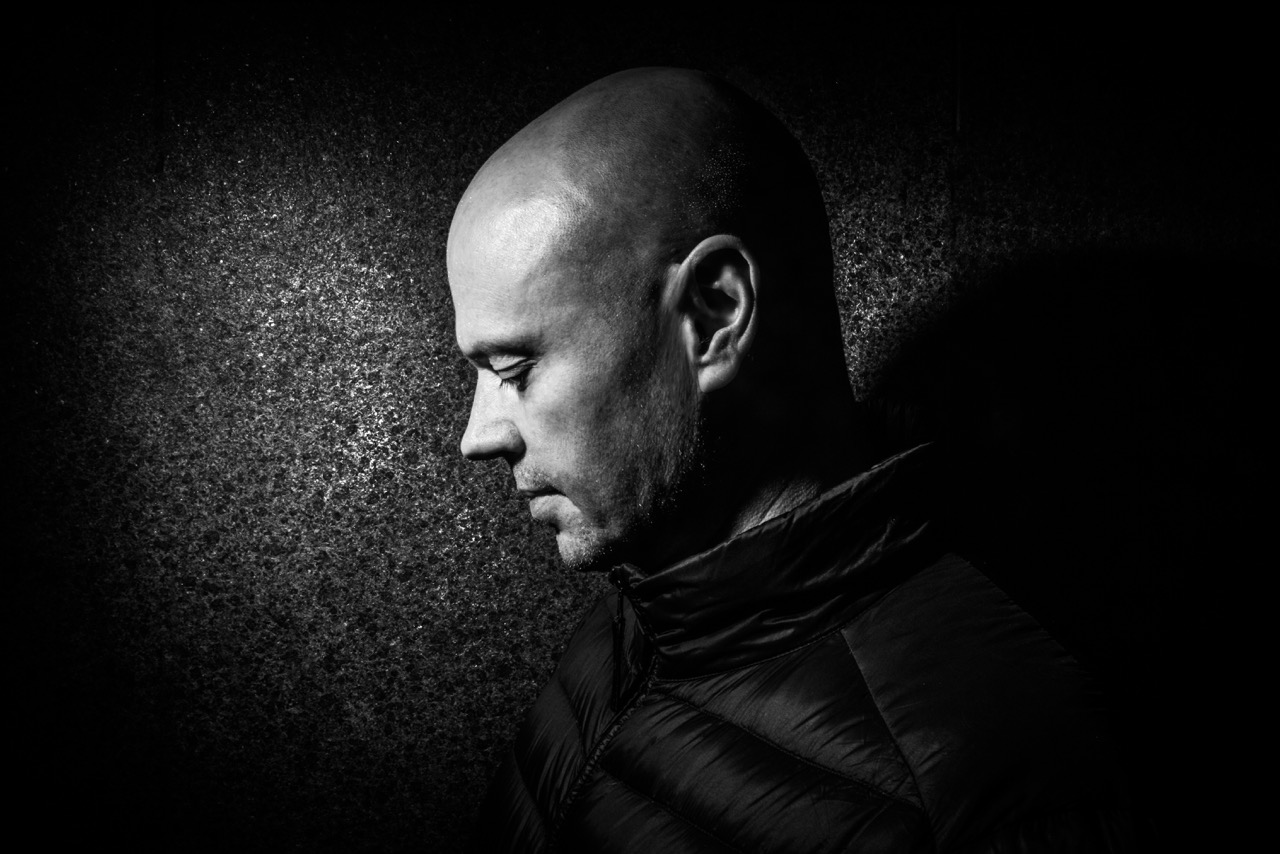 Dave Seaman is one of the original movers and shakers of the UK house movement. He has been DJing for over 25 years playing in over 70 countries around the world. He was the first editor of the clubbers bible, Mixmag, and has remixed and produced for everybody from U2 to Kylie and David Bowie to the Pet Shop Boys. He has also done over 20 mix compilations for the likes of Global Underground, Renaissance and Radio 1’s Essential Mix, and also been the main man behind the independent dance music labels, Stress Records, Audio Therapy and now his new imprint, Selador Recordings. Quite simply, Dave Seaman is one of the legends of electronic house music.

What music did you listen to as a child?
My first real memory is repeatedly playing The Beatles Twist & Shout͛ EP on a little portable Dansette record player in my bedroom aged around 5 or 6. My parents had a pretty sizeable record collection actually. There was a lot of Carpenters and Barry White played. Gladys Knight & The Pips were another favourite. My Dad also had a bit of a Johnny Mathis fascination but let͛s gloss over that ;-)

When was the first time that you realized that you liked electronic music?
Gary Numan’s ‘Are Friends Electric‘ and ‘Cars’ had a big impact. I even remember trying to model my look on his with very little success! Then of course, that was quickly followed by the Human League and Depeche Mode, that whole UK synthesizer movement in the UK at the turn of the 80’s, and before I knew it I was caught up in the whole Electro scene and getting obsessed with Arthur Baker 12” remixes. It was a slippery slope!

When was the first time you saw a DJ in a club?
My first clubbing experience would have been on holiday in Majorca around 1984 at Bananas which would have been quickly followed by a trip to Roof Top Gardens in Wakefield when I returned home. I was already obsessed with DJing by then so would spend most of the night watching every little thing the DJ did. I remember the smell of the dry ice, the Close Encounter-style light shows and the power of Trevor Horn’s Frankie Goes To Hollywood 12” mixes. It was an intoxicating mix for my 16 year old self.

What was the last album that you downloaded/bought?
The latest one I downloaded was the new Tune-Yards album ‘I Can Feel You Creep Into My Private Life’. For the most part it’s really cool although there’s one track called ‘Colonizer‘ that wouldn’t made the final cut if I was A&R-ing! I find a lot of new music through Spotify these days and also through listening to BBC 6 Music which is my default setting at home or in the car.

What is your current production and DJ set up like?
I work out of Scrutton Street Studios in London with my studio partner Jay Gilbert. We tend to use software for the most part, but have got a few bits of hardware that occasionally come out to play. There’s a few plug-ins that we use a lot such as Ohmicide and the Soundtoys range. We’ve also been using Ableton Push a fair bit recently. DJ-wise, I’m still a CDJ man, although I have recently got myself a pair of the new Denon Prime Series decks which has opened up a load of new possibilities. They’ve introduced some really cool new features that have pushed things forward.

What releases do you have on the horizon?
My next release will be part of an EP on Selador by 3D which is a project I’ve started together with Danny Howells and Darren Emerson. We’ve each contributed a track to the EP. For Danny it’s his first original material in over 7 years! It’s out on February 24th and available to pre-order now here I’m also in the middle of a remix for Martin Eyerer, Ackermann & Thomas Gandey and have and haven’t EP forthcoming on Sincopat in April. Plus I’ve done two collaborations recently, one with Flowers & Sea Creatures from Canada and the other one with my Selador label partner, Steve Parry; both of which are getting their World premieres in this mix…  :-)

Where can we hear you perform?
My next gig is here on Balance’s home turf, Melbourne at Brown Alley with Hernan Cattaneo, Guy Mantzur and Anthony Pappa. I’m in the middle of an Australian Tour which is always a pleasure this time of year when it’s snowing back home! After Melbourne I͛m also in Sydney this weekend playing alongside Tube & Berger, and then it’s back home for a week before Dubai and Dusseldorf at the end of the month.  Alternatively, you can always listen to my Radio Therapy Show which goes out on over 80 stations around the World and on my Mixcloud page. 60 minutes of the good stuff each and every month.

Tell us more about the podcast you made for Balance?
It was done in Ableton out of necessity as I’ve been away on the road this last week, but I tried to keep it fairly simplistic. It’s not full of edits and post-production tricks or plastered in effects. In fact, save for an edit on the final track to bring it in at the 60 minute requirement, it could pretty much have been done live on a pair of turntables. It͛s always good to remember how much you can achieve from the basics of careful track selection and programming without all the additional bells and whistles we’ve become accustomed to adding.

My favourite Balance compilation is:
Patrice Baümel’s was pretty special. I͛m really looking forward to hearing James Zabiela’s new one though. I bumped into him the other day and he told me how much time an effort had gone into it so you just know it͛s gonna be a good one.

The last movie I watched that I really liked:
That’s a toss up between 3 Billboards in Ebbing, Missouri͛ and I Tonya. Both great films.

My favourite TV show:
The best show ever was ‘Breaking Bad‘ of course but if we’re talking current, I love ‘Last Week Tonight’ with John Oliver

If I could choose anyone to compile a Balance comp it would be:
Four Tet 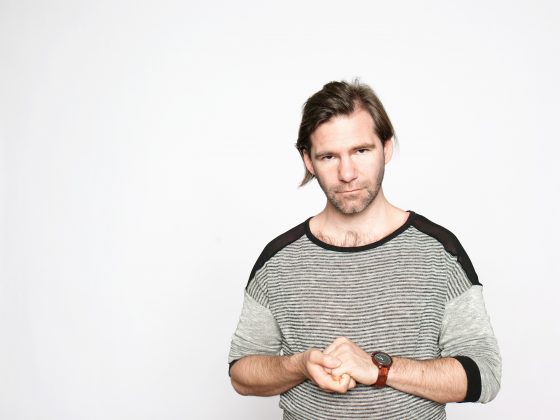 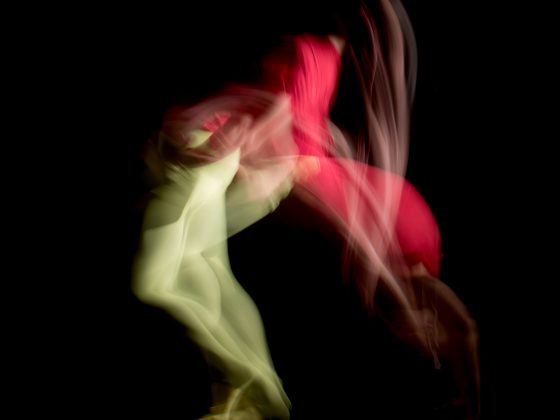