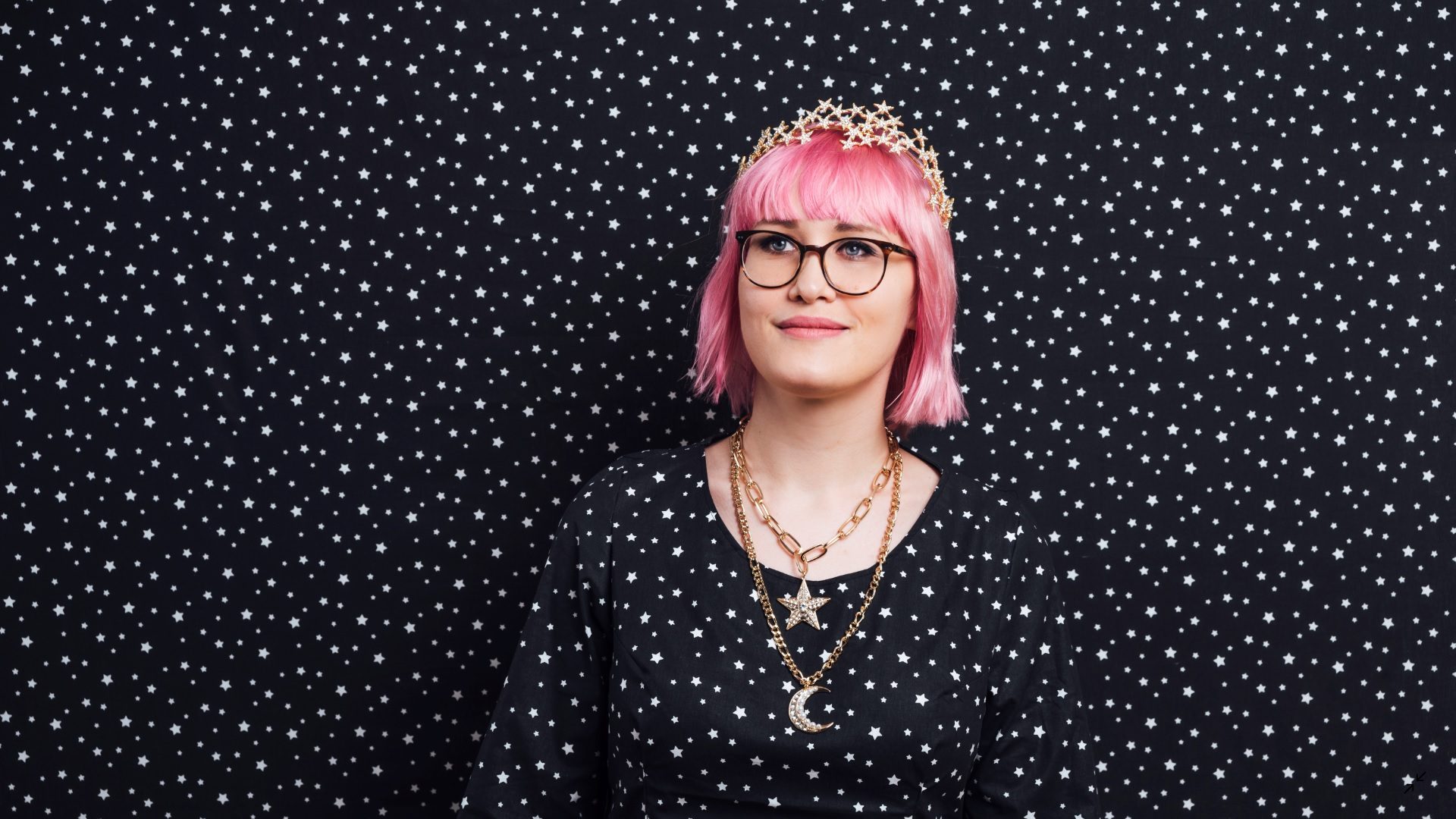 Abandoned at the airport, caught in the midst of an alien culture, people speaking a language he couldn’t understand, he was forced to make his own way to the Brandenburg Gate…

Melodic house and techno star Bebetta views the tale from her own perspective, transforming it into one of peace, hope, excitement and prosperity.

The Monaberry Star has been doing her thing since 2008, her name loosely taken from the English words ‘be better’. For Bebetta, it’s all about community, bringing people of all colour and creeds together, freeing up minds, engaging them on a natural and spiritual level. She is a warm hearted, creative soul, who simply wants to connect with people in any way she can. Her amazing talent becomes a very welcome new addition to the Ubersee Music label family.” 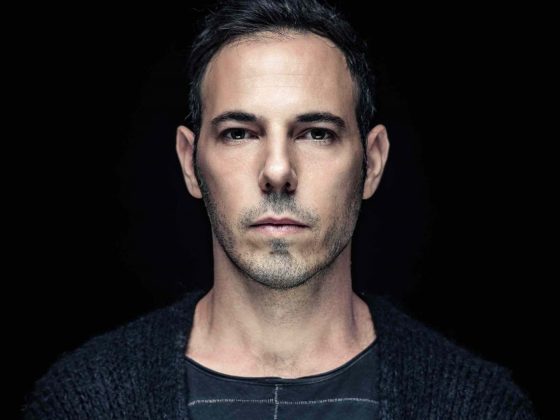 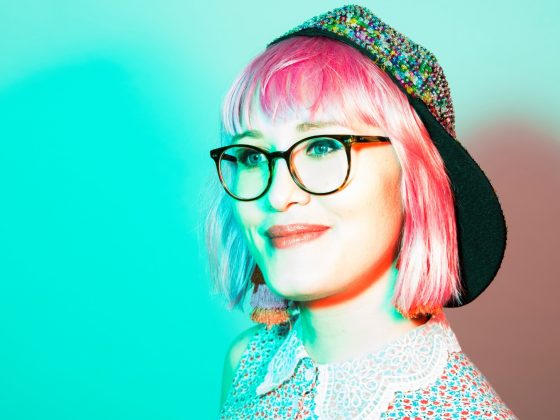