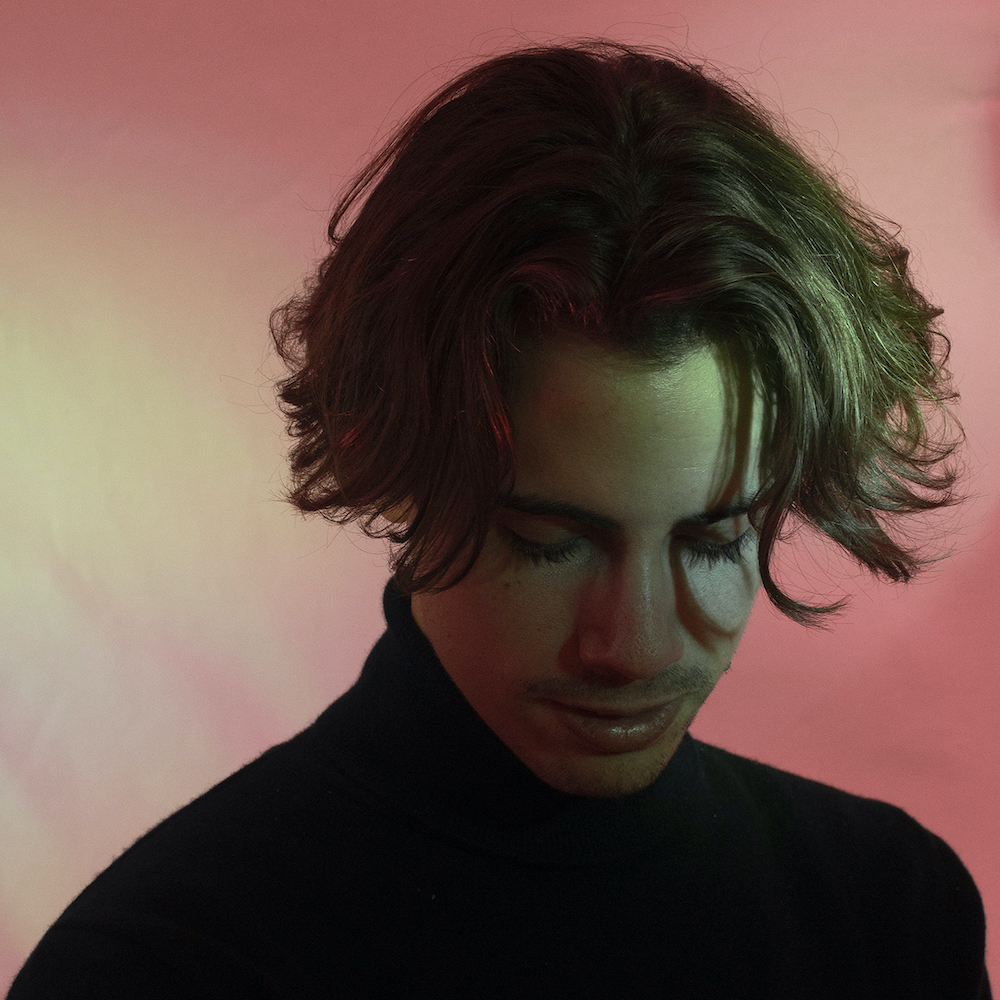 Following on from his acclaimed remix of Dubfire featuring Carl Craig, Berlin-based Tibi Dabo returns to Crosstown Rebels with ​Disbelieve.​ It marks the first of three EP’s to be released on Damian’s label this year, ahead of a much-anticipated debut album in October.

Speaking of the release, Tibi Dabo described how the tracks “​reflect the absurdity​” of human matters and despite things being “​set in stone​”, these things are “​still dependent on human consciousness”. ​Tibi Dabo​

The EP begins with the rolling sounds of ​Disbelieve​. Chugging along with a gently changing bassline, the lead synth reverberates alongside whispering hats and wonderfully emotive keys, before Tibi Dabo showcases his heavier side with Hire The Birds.​ Beginning with a pummeling kick, we are soon introduced to a mysteriously echoing vocal that winds into a melodic, celestial-like drop. Dj Balduin rounds off the release with a subtle, yet similarly hard-edged rendition of the second track. Up-tempo and incredibly danceable, synths shimmer alongside pumping drums and ethereal, bell-like chimes.

No stranger to Damian Lazarus’ Crosstown Rebels, young Max Guardans AKA ​Tibi Dabo ​has carved out a sound that is wise beyond his years. At just twenty-three the Barcelona native has already remixed Damian himself, on last year’s Diamond In The Dark r​ e-release, a testament to his skill and dexterity as a producer, whilst his previous full-length productions on Crosstown showcase the breadth of his ever growing sound. ​Dj Balduin ​has already made a significant impact in the electronic music scene, with an album already under his belt as well as a debut release last year on leading melodic techno label Kompakt. 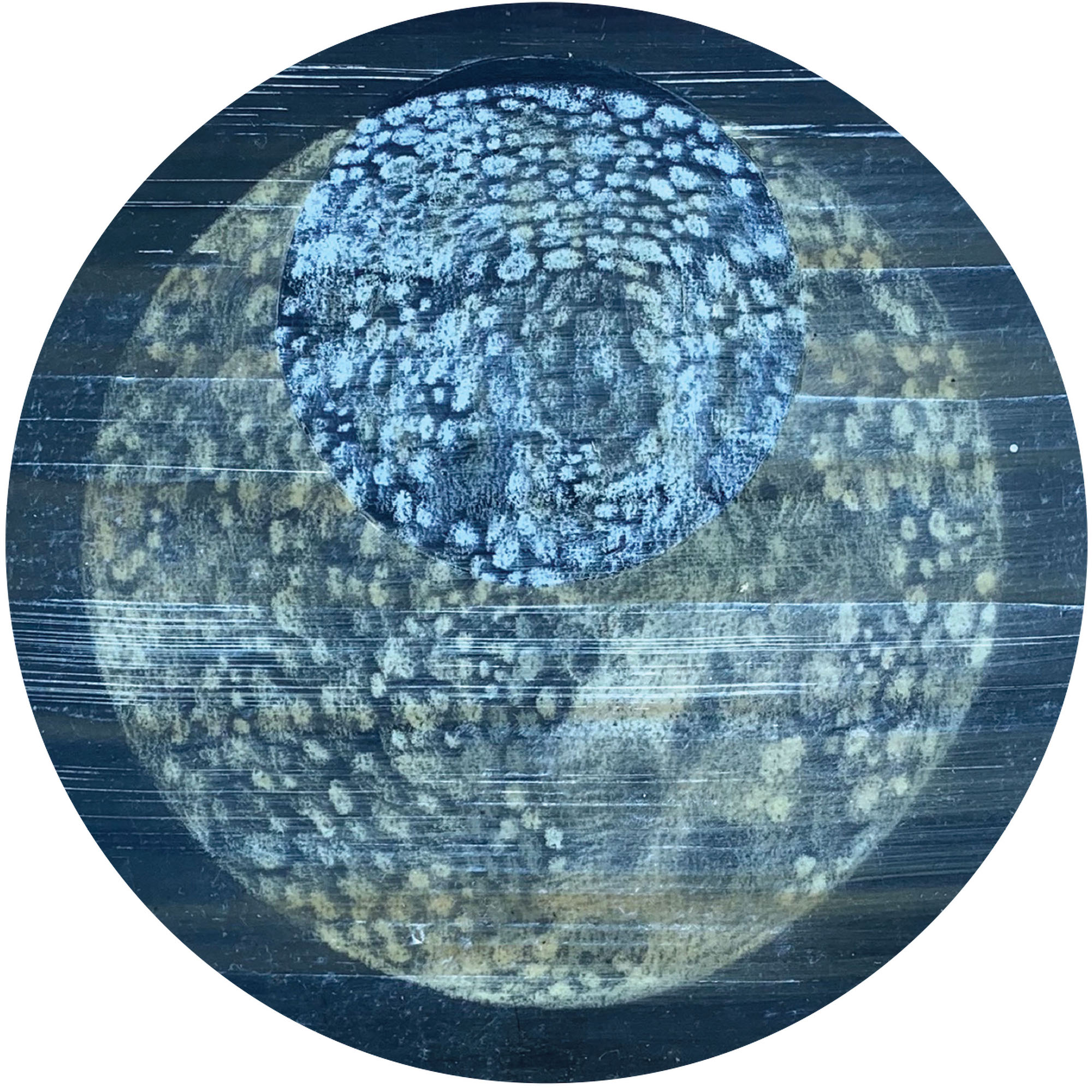 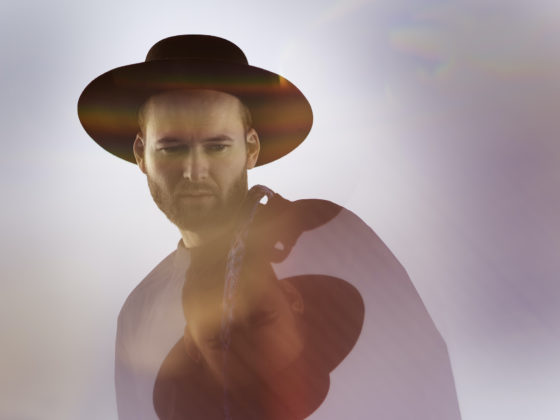