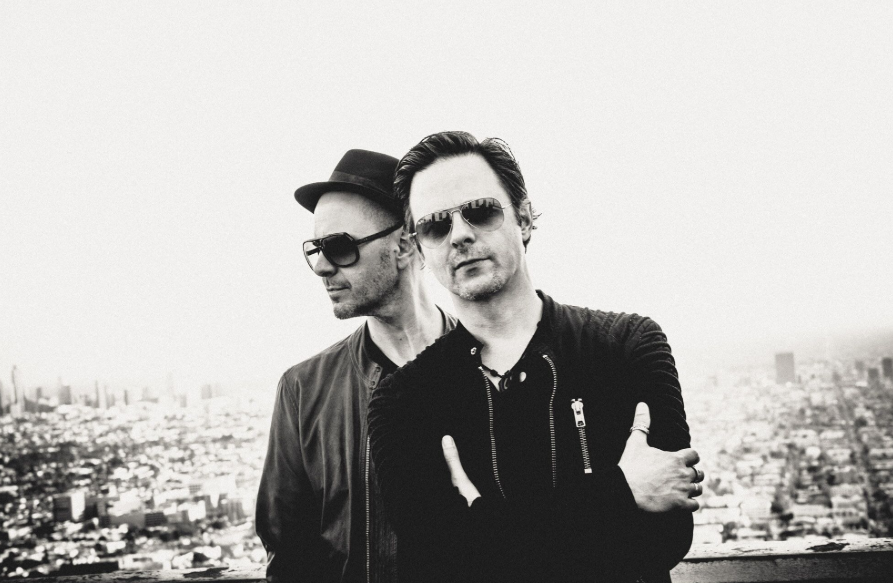 Electronic music live-act, and legendary production duo Booka Shade will return to Australia and New Zealand at the end of March 2020 for a string of solo headline shows, and collaborative appearances alongside Fisher’s Beach Party tour, kicking off in Canberra on March 27th.

The 2020 tour constitutes six dates which see the iconic duo begin proceedings with a live show at Fiction Club in Canberra, before then joining the likes of Fisher, Maya Jane Coles, Pnau, and more in St Kilda, Melbourne on the 28th and Fremantle on 29th of March, before heading over to Auckland for a solo show in Black Spot Studios the following weekend. They’ll then wrap up their trip down under back alongside the Beach Party crew once again as they take to Wollongong on the 4th and Brisbane on 5th of April.

“Our love for Australia goes back about 15 years. Since then, we‘ve been touring here almost every year. We’ve made a lot of friends over the years, the energy of the shows is always amazing, we simply enjoy every minute of our stay.” – Bookashade

Always a stand out tour and a highlight in the duo’s diary, their 2020 visit to Australia and New Zealand will also fall ahead of their new live show debut, as well as the release of their highly-anticipated ninth studio album scheduled for release later this year – with attendees of the shows across the tour getting an exclusive first glimpse of both projects as the pairing continue their streak as one of the most in-demand electronic music live acts on the planet. 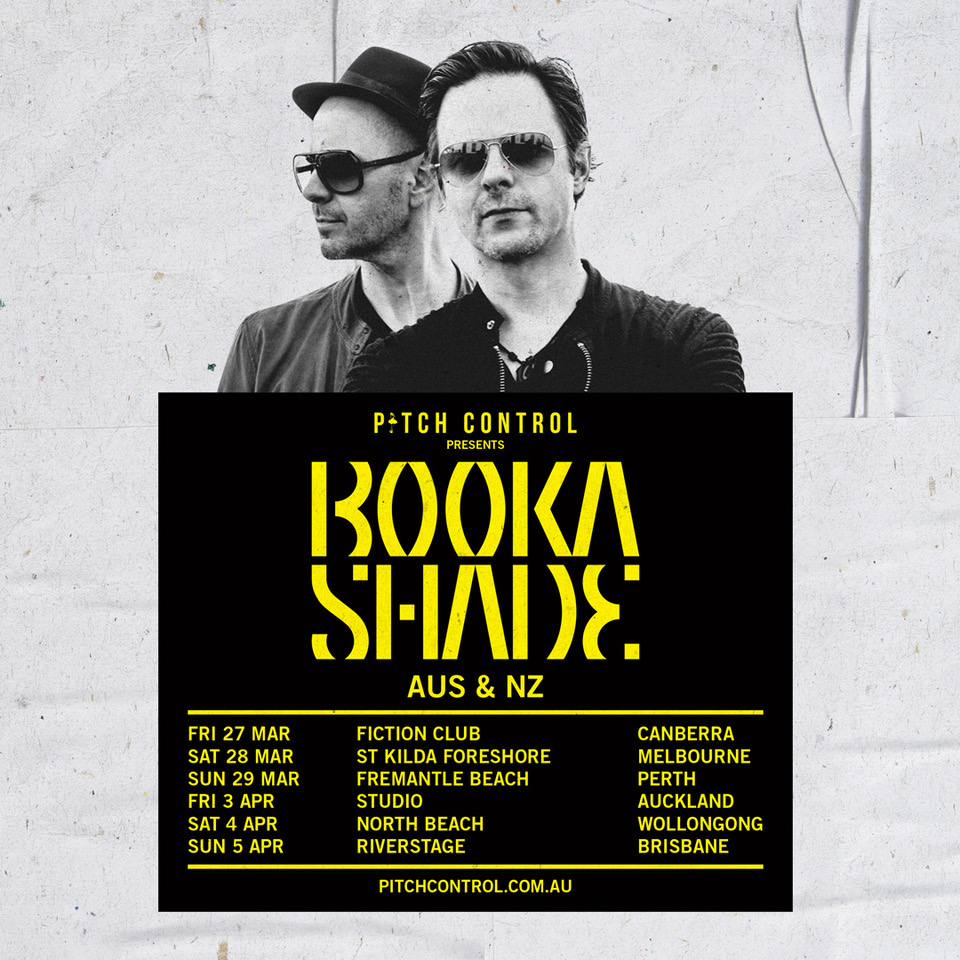 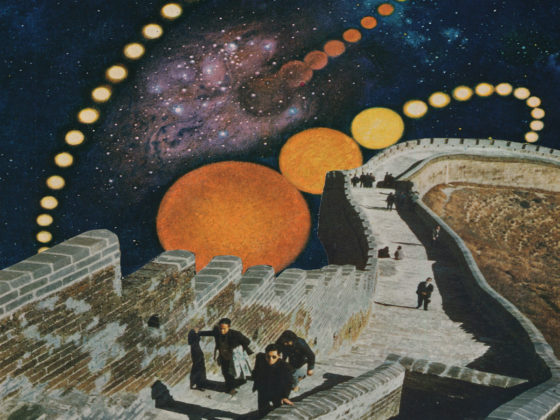 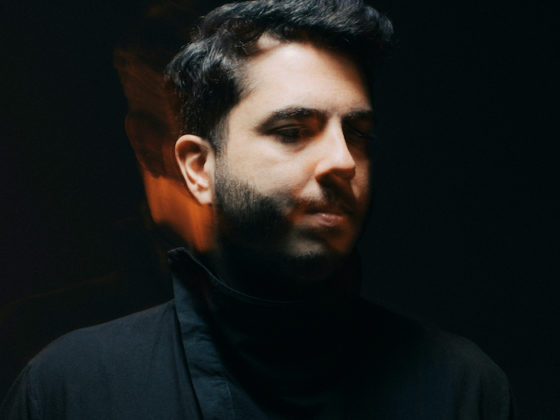