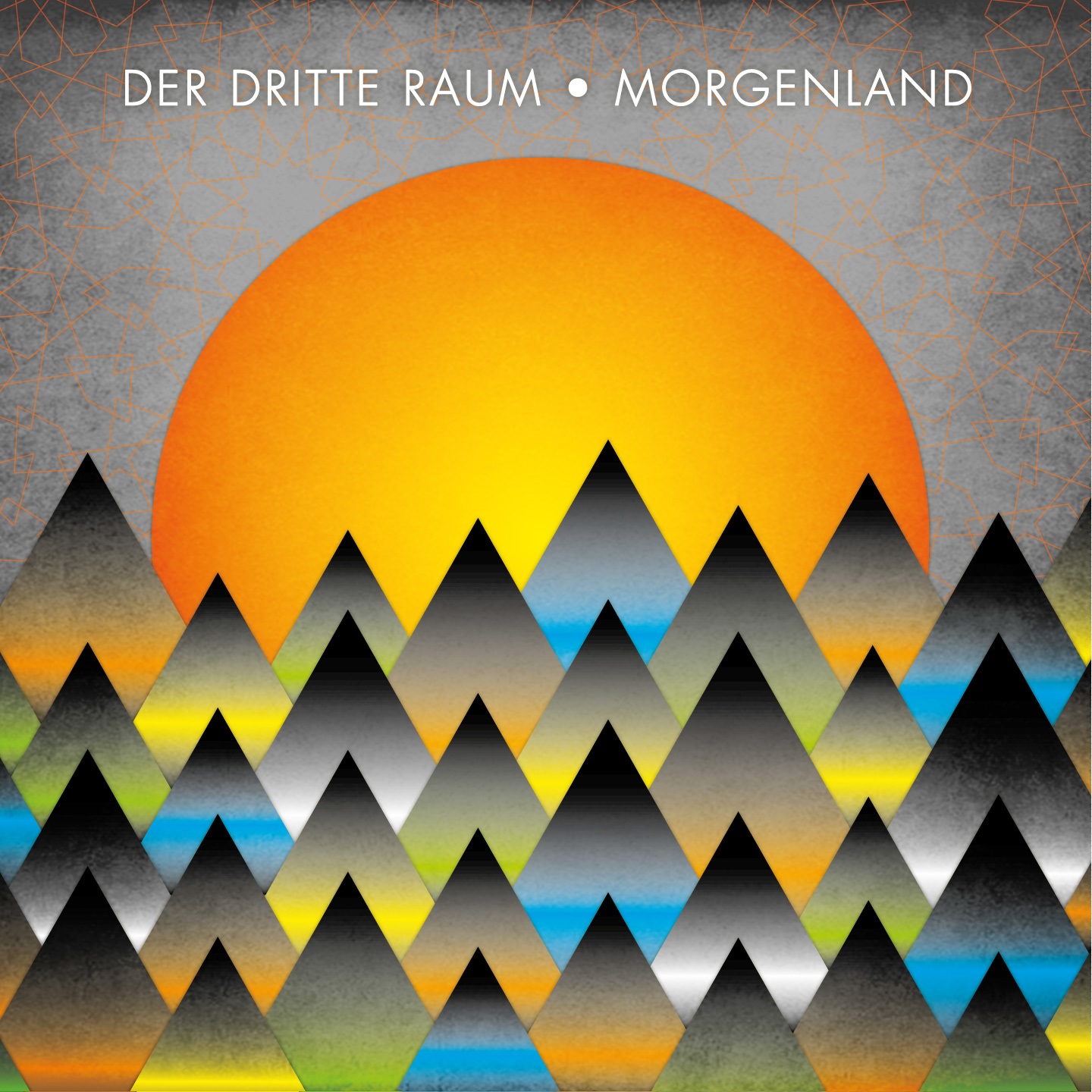 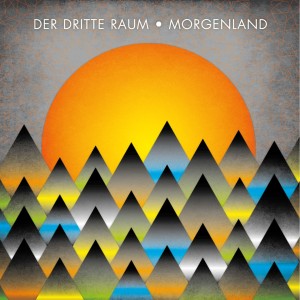 This is the thirteenth full-length release by producer Der Dritte Raum (Andreas Krüger). His discography is as stunning as the list of his live appearances. There’s not a soul with the slightest interest in electronic music who has never danced to a track by this extraordinary talented producer.

He’s one of the few that has truly created his own signature sound. Krüger’s trademark is his excessive use of hardware instruments in the studio as well as during his live-performances. For his new output he recorded live drum sessions, and clarinet player and a bunch of vintage instruments are used like black holes, they suck in and spit out the most varied influences. ‘Morgenland’ is Der Dritte Raum’s latest album-CD and could be considered an immaculate conception album.

What is so memorable about this thirteen new tracks is the way it strikes the perfect balance between studio-experimentation and groovy techno without ever breaking stride or losing focus. The selection conveys a palpable deepness, occasionally harboring a touch of melancholy, yet never becoming overwhelming, for at its peaks. There’s nothing brash or over-blown here, all the real action is nestled between the beats – while the grooves he concocts are all so earthy and raw that the kick drum functions as an alternative rather than a necessity.
TRACKLISTING 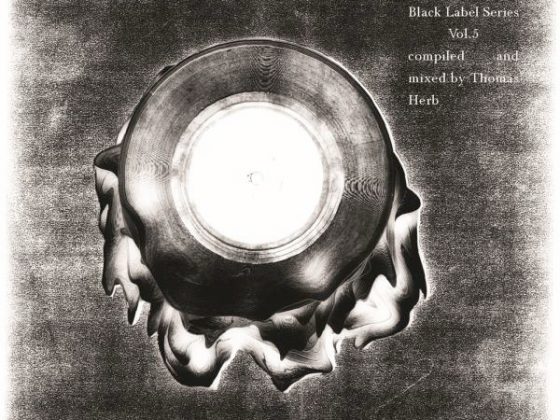 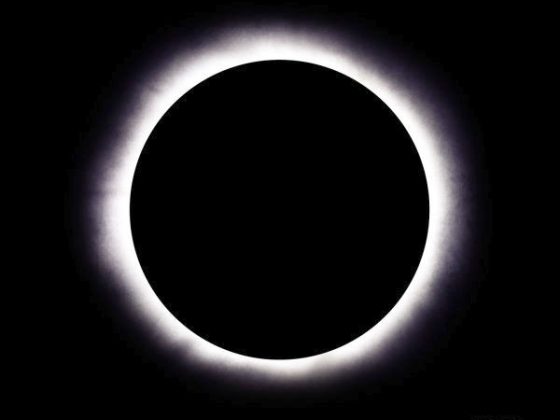