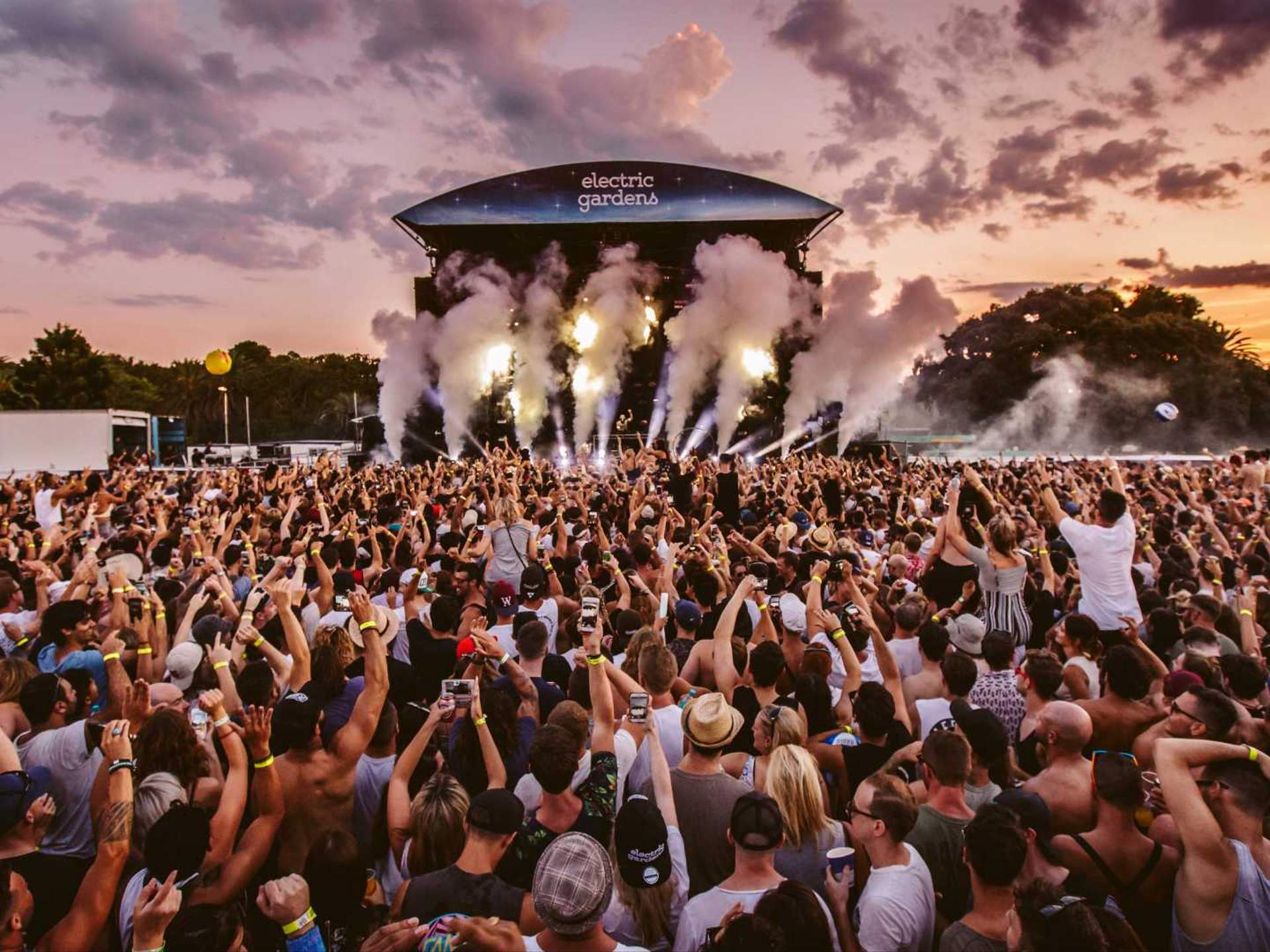 Electric Gardens Festival returns in 2020 celebrating it’s 5th year anniversary with a diverse and stacked line-up and a new date on the calendar!

Electric Gardens Festival is widely regarded by electronic music fans, thanks to careful curation skills of the directors, when it comes to their line-up. Their hugely successful debut event in 2016, was hailed by many as a return to the lost glory days of outdoor Australian summer dance music festivals. And since then, year on year, they have built on that success with a diverse line-up combined and an up-for-it crowd.

In previous years, Electric Gardens Festival has seen the likes of Fatboy Slim, Eric Prydz, Gorgon City, Sigma, Armand Van Helden, MK, Sasha, John Digweed, Basement Jaxx, and Jamie Jones to name just a few. This year, we’re bringing you three epic stages with our most diverse line-up for our 5th season. The finest, global electronic music producers and DJs will descend on Centennial Park on our new date Saturday 22 February – and to celebrate our 5th anniversary, do we have a stage or two full of surprises this year!

The 2020 edition of the summer festival’s flagship event in Sydney will toast half a decade of cutting-edge producers on February 22nd with a bill topped by UK two-step legend Craig David, who’ll be bringing his widely-frothed TS5 show Down Under, which combines his skills as a DJ, and live performer, whilst fusing seasoned classics, with contemporary anthems. 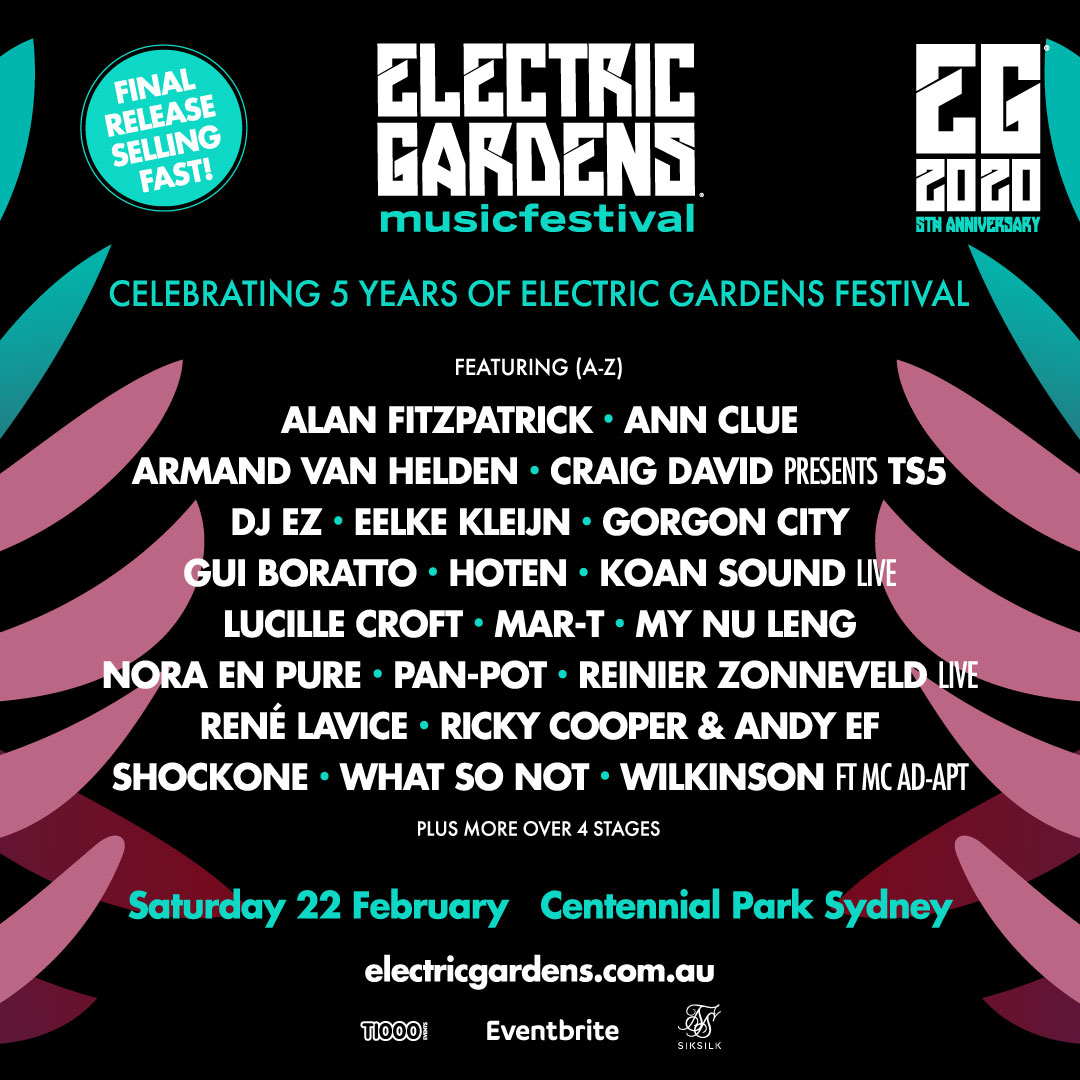 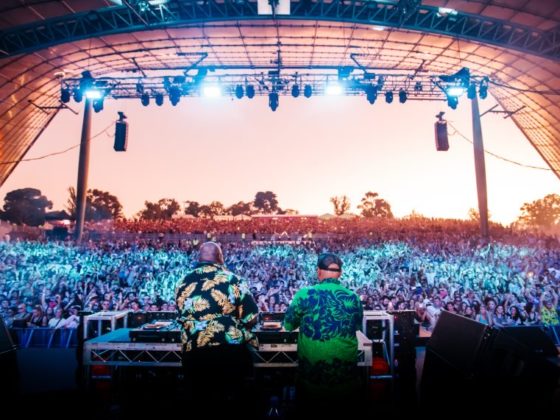 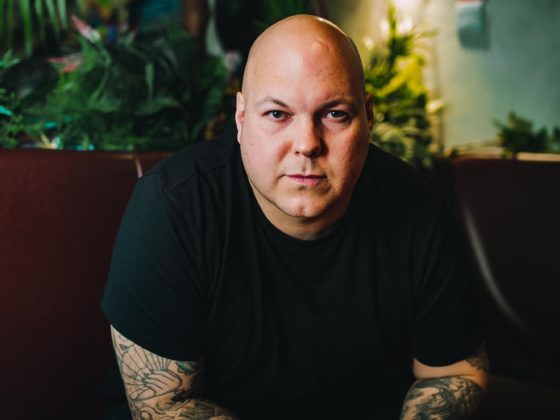