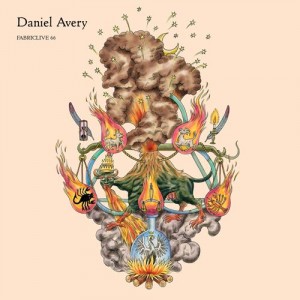 There may be lots of people, most of all Daniel Avery, who are surprised at the direction his musical path has taken. A self-confessed late starter to the world of dancefloors, instead being drawn to the guitars of The Stooges and The Smashing Pumpkins in his teens, Daniel Avery has come a long way in a short space of time to make some of the most forward-thinking, original and diverse contemporary electronic music around. Devouring his dad’s record collection from a young age, it was the discovery of Mary Anne Hobbs’ ‘Breezeblock’ show that illuminated exactly what makes club music so special and propelled him to apply as a warm-up DJ at south coast club night, Project Mayhem; a job that showcased his broad and eclectic tastes, and a job that no doubt changed his life. Now releasing on ‘kindred spirit’ Erol Alkan’s Phantasy label and with an album in the works for next year, Avery has quietly but surely cemented his reputation as a producer steeped in musical knowledge, with an innate skill for breaking boundaries with each and every production.

A mix made solely for the floor; Avery’s FABRICLIVE 66 is exactly the kind of set you would hear him playing if you walked into any club at peak time. But this is not thoughtless music; there’s a real need to take the listener somewhere with this mix, to take you by surprise and make you lose yourself within the expertly selected tracks.

Featuring a mix of new and exclusive tracks alongside Avery’s own productions, this is also a celebration of the labels and artists who have both worked with and inspired Avery on a regular basis. In addition to ‘Effect Tweak’ made with Justin Robertson, you’ll find another exclusive track from Avery’s idol and supporter, Andrew Weatherall – in his guise as The Asphodells with Timothy J Fairplay – made purely for this mix. Alongside Avery’s ‘Naïve Reception’, all three tracks are arguably produced to capture that certain specific dancefloor lose-yourself-completely mentality. Something Avery manages effortlessly. 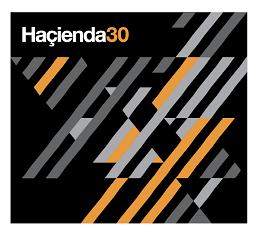