In true maverick style, Fake Blood, AKA Theo Keating, has forged his own path as a hard-hitting, multi-genre artist with a cult following like no other. He caught the dance music bug from an early age, developing a love of House and Techno from listening to pirate stations such as LWR and Kiss. Before long Acid House, Rare Groove, Hip Hop and early electro seeped in too, shaping the musical melting pot that informs his distinctive sound. Through his various projects and mysterious aliases – Wiseguys to Touché, The Black Ghosts to Fake Blood – he’s consistently proved himself to be one of the UK’s most authentic and exciting producer exports. Over the last six years Fake Blood’s musical career has continued to grow. Having made a huge impact with hits like ‘Mars’ and ‘I Think I Like It’, he then turned his energy to releasing the critically acclaimed debut album ‘Cells’ last year. Having played the world over, from Paris to Tokyo via Sydney and New York, Fake Blood also knows a thing or two when it comes to manipulating a packed dancefloor into a sweaty frenzy; a skill he honed at London’s fabric.

Inspired by the freedom playing at fabric offers, Fake Blood’s FABRICLIVE 69 mix is similar to a set you would expect to hear him play at the club. But true to form, Fake Blood goes against type, concentrating not just on upfront exclusives for the sake of it but weaving in true personal favourites that conjure warm memories of buying House records and partying hard. Expect to hear classics ‘Jam The Mace’ by House Syndicate alongside new kid on the block Happa, a Fake Blood remix of The Black Ghosts ‘Forgetfulness’ and music from his own record label Blood Music. Never one to sit still for too long,
Fake Blood’s FABRICLIVE 69 is an effortless past, present and future musical lesson that just like Keating, will stand up to the test of time.

Optimo – The Undergound Sound of Glasgow 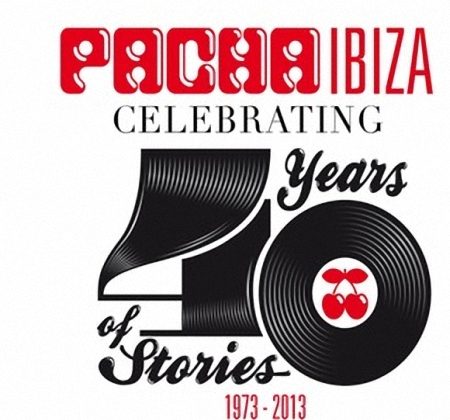