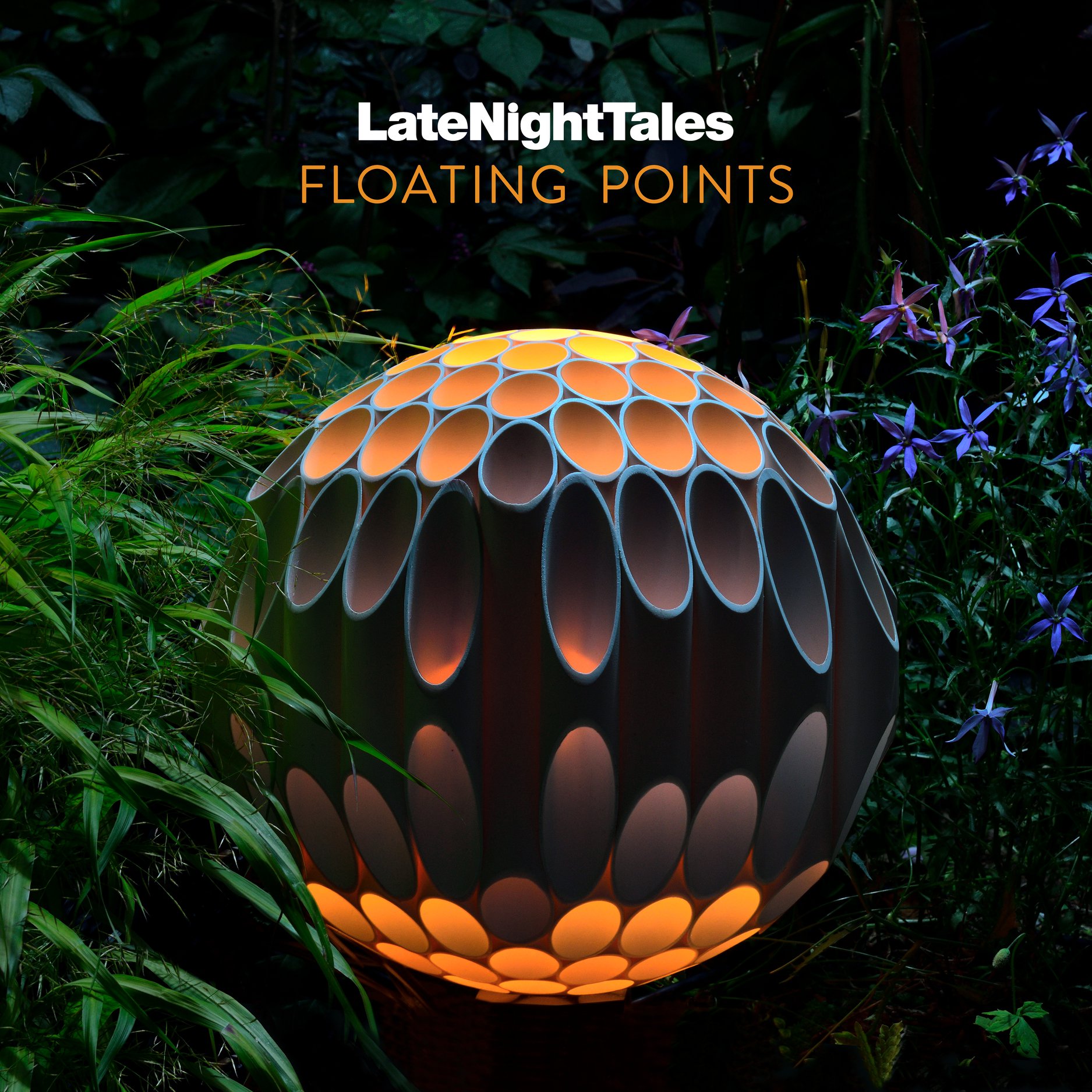 Sam Shepherd aka Floating Points’ music taste is notoriously tricky to define, ranging from ethereal classical at one end to coruscating techno at the other, united only in a firm belief in the transcendental power of music to move hearts, minds and – yes – feet. Similarly, his production career has ranged from early experiments in dance music with breakout records such as the ‘Shadows EP’ and collaborating with legendary Gnawa master Mahmoud Guinia to his expansive album ‘Elaenia’, which met with critical acclaim upon its release in 2015.

This Late Night Tales excursion into the depths of the evening reflects his broad tastes. The globally-travelled producer has collected untold treasures on his travels from dusty stores in Brazil to market stalls near his hometown. There’s the gorgeous ‘Via Làctea’, culled from Carlos Walker’s debut album, Abu Talib’s (Bobby Wright) plaintive ‘Blood Of An American’ and Robert Vanderbilt’s gospel reworking of Manchild’s ‘Especially For You’. Raw soul and feeling oozing from each song’s pores.

At the other end of the music scale are the modernists, such as Québécoise Kara-Lis Coverdale who weighs in with the indelible ‘Moments In Love’, Kaitlyn Aurelia Smith whose ‘Milk’ is an exercise in tranquility, while Sarah Davachi’s meditative mix-opener offers respite from a weary world.

We have some tracks exclusive to Late Night Tales; alongside Davachi’s offerings there is also Toshimaru Nakamura’s ‘Nimb #59’, as well as the now traditional cover version. Shepherd delved into his childhood memory for this one, a track taken from the first album his parents bought him, Kenny Wheeler’s ‘Music For Large & Small Ensembles’: Sam offers up his interpretation of ‘Opening Part 1’. Wheeler also contributes horns to Azimuth track The Tunnel, written and performed by Norma Winstone and John Taylor who, coincidentally, are the parents of Floating Points’ drummer Leo Taylor. Closing the album, Lauren Laverne reads the suitably nocturnal poem ‘Ah! Why, Because The Dazzling Sun’ by Emily Brontë.

“I tried to find music that reflects the stillness of night. And because my musical interests lie all over the place, it’s quite difficult to distil that notion down to just a few songs. I was quite keen to have some electronic music in there but I also really wanted to have some soul music mixed in, so I had to try and find a pathway between all of this different music.” 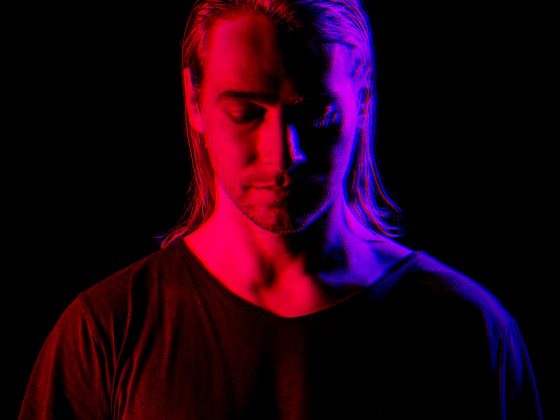 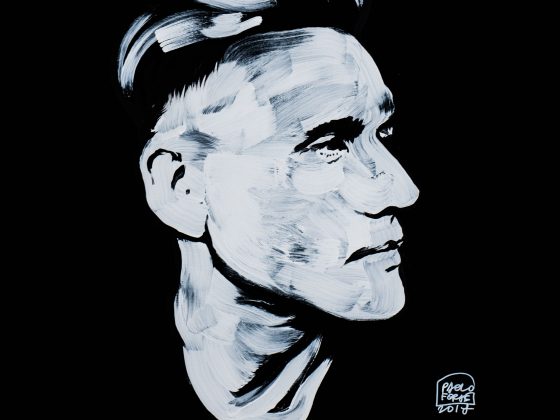 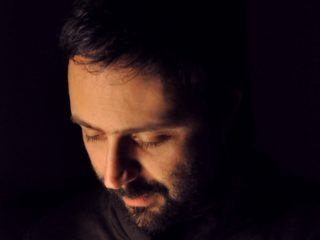 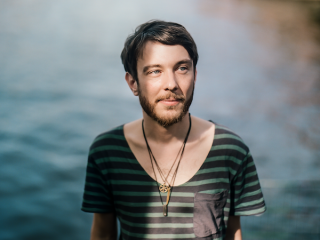