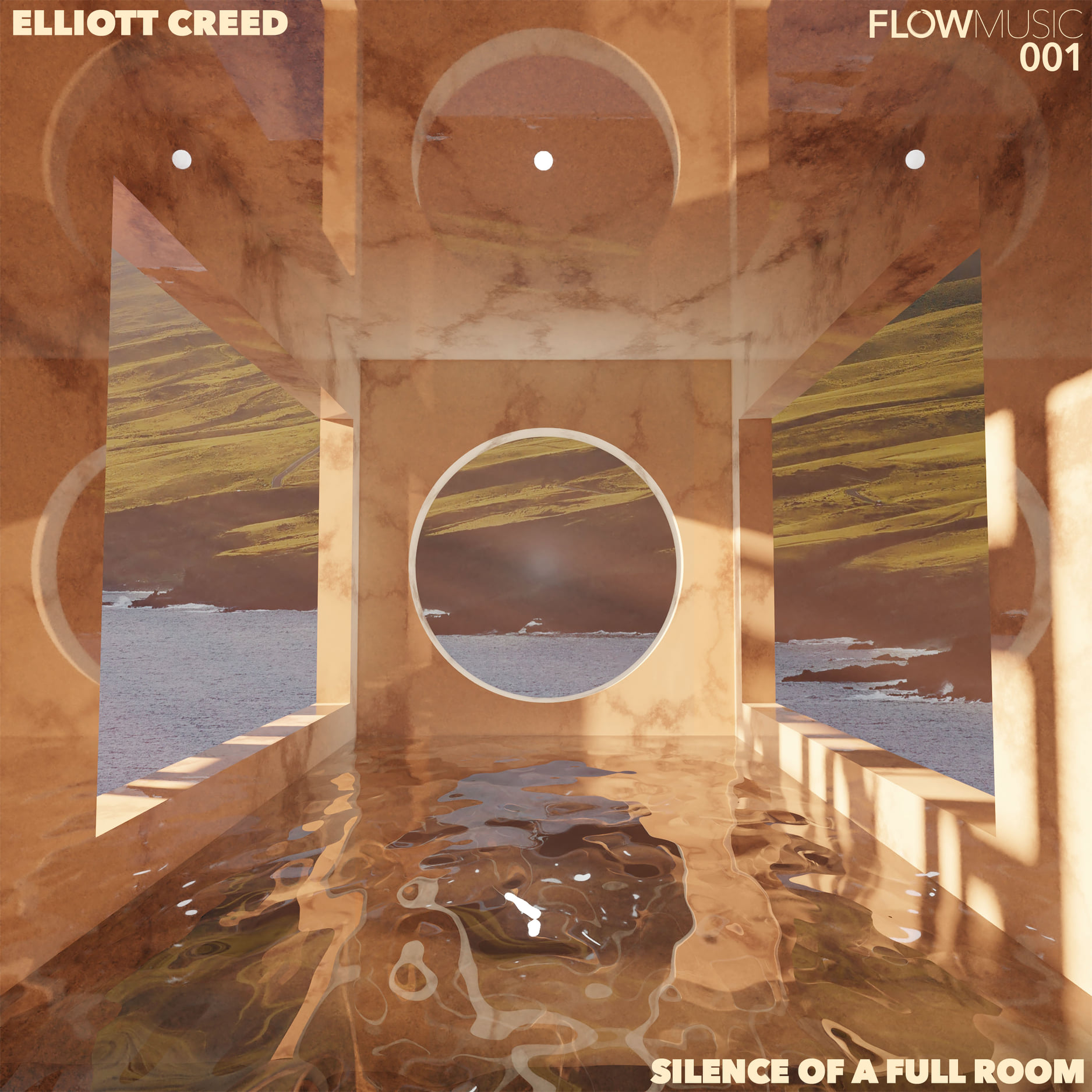 They are celebrating their debut release from Australian talent Elliott Creed, ‘Silence of a Full Room’, a majestic, melodic house track that fuses poignant emotion with club-friendly percussion. Madmotormiquel steps up on remix duties, keeping the original melody sections but with signature reworked percussion, and adding his own trippy textures. The stripped-back remix has a deeper and more laid-back vibe, where the emotion of the synths are given room to really shine through. 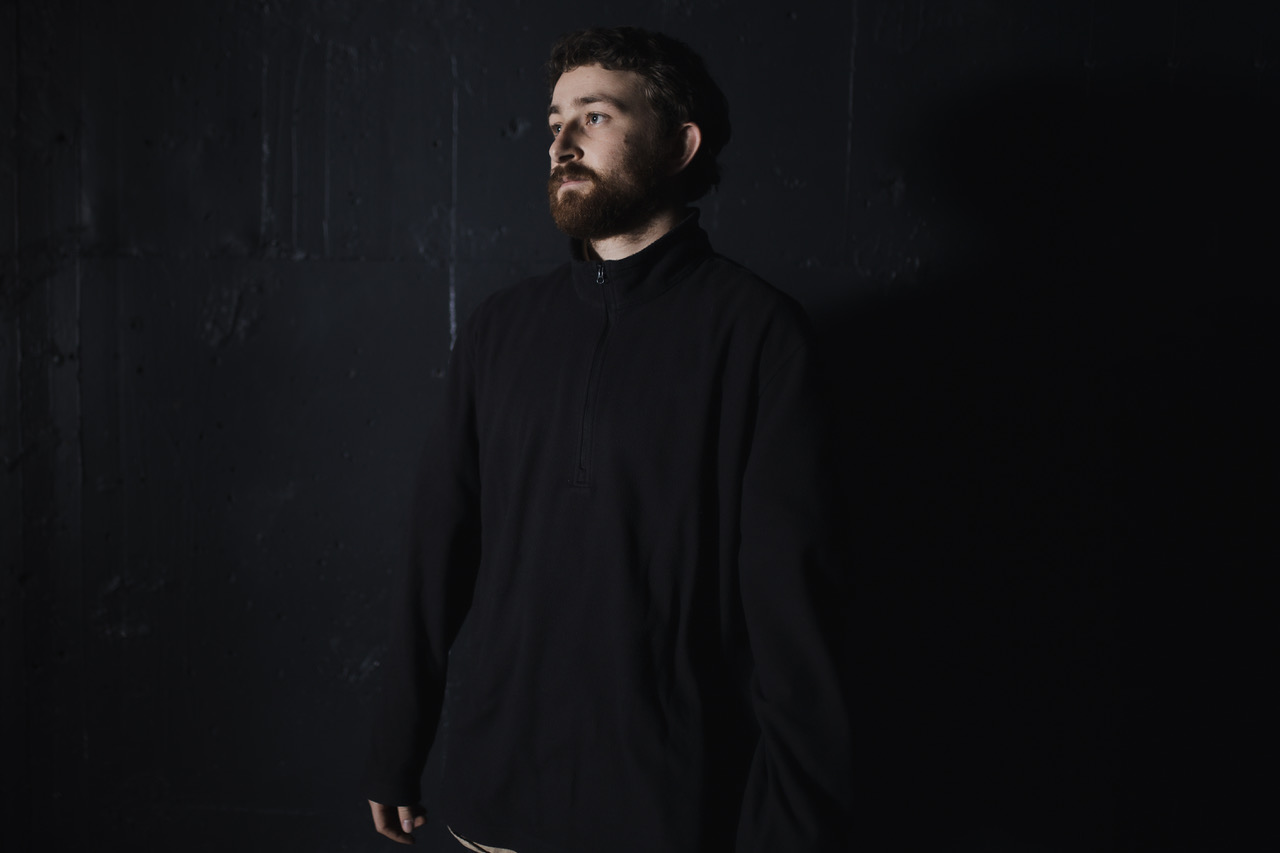 Based in Melbourne, Elliott Creed is a core member of the city’s electronic music community, having performed at the Major Sound Stage at Burning Man, as well as high profile sets at Sundancer (Thailand) and Coastal Jam (Australia). He has also proven himself a talented producer who has worked with labels including Upon Access, Duenia and UGENIUS Music.

Alongside the uplifting melodies and soaring pads of the original, there is also a remix from Germany’s Madmotormiquel, who has previously contributed tracks and remixes to Katermukke, Bar 25 Music, Sol Selectas and Einmusika. Madmotormiquel is a stalwart of Berlin’s underground music scene who has a reputation for being both a tastemaker and innovator. Working as a DJ, promoter and producer, he has a legacy that spans well over a decade.

On the creative concept of the track, Elliott Creed details, “Drawing on an observation of emotions, ‘Silence Of A Full Room’ revolves around the forced isolation of people and how the unexpected journey of self-discovery can lead to an awareness that did not previously exist. Its delicate intricacies reflect the fragile nature of the human mind and how important it is to remember that one is never alone.”