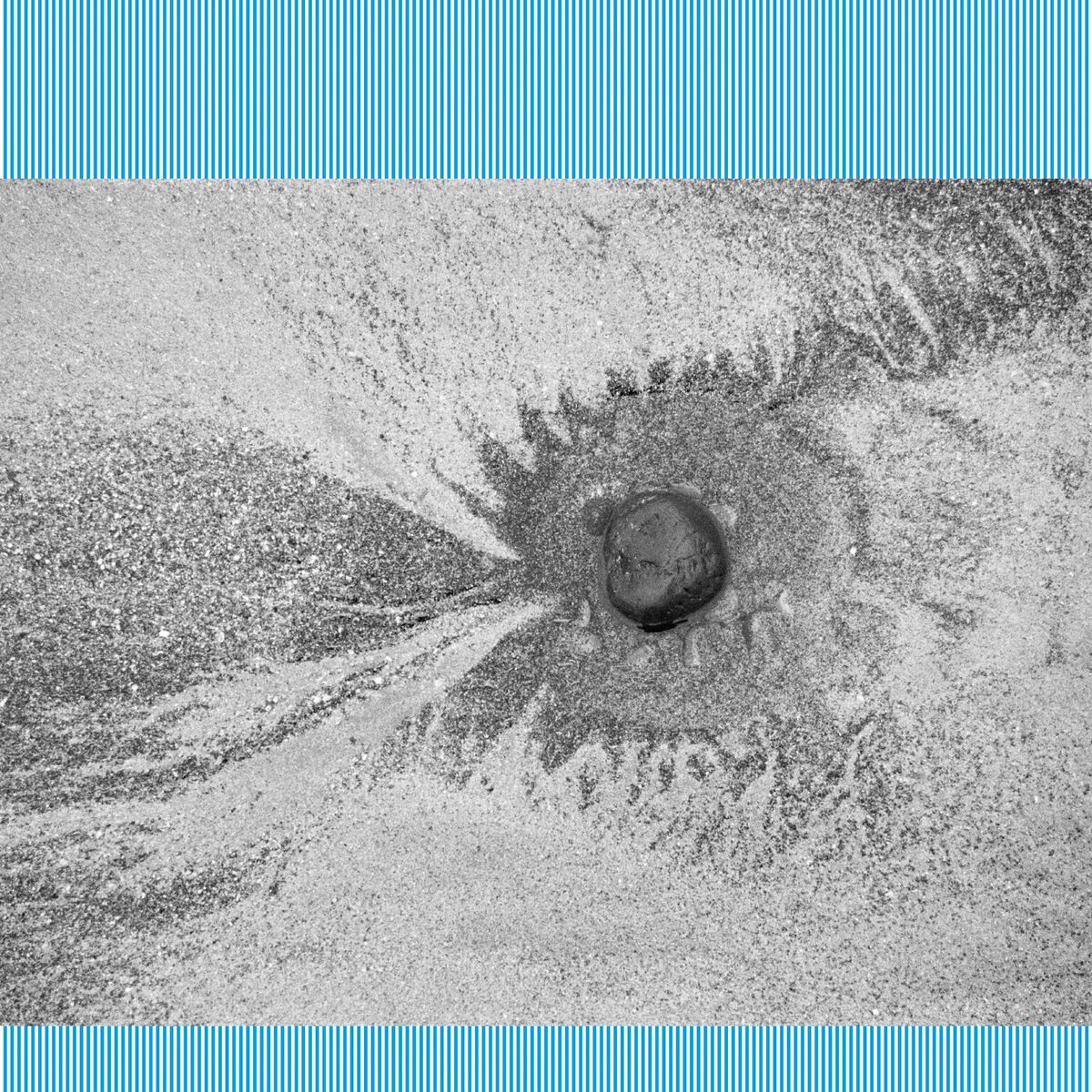 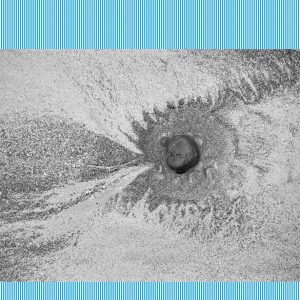 Kieran Hebden’s pursuit of new sounds has found him digging into his own catalogue. New Energy is a wide-ranging album that connects the warmth of his early work to his latest club experiments.

Nearing 20 years as an ambassador between indie rock and dance music, Four Tet’s Kieran Hebden has winnowed down the parts that clutter up music-making itself: He declines most interviews and still trots out the same publicity photo that accompanied his 2003 breakout Rounds. But after 2009’s sumptuous There Is Love in You, he took the reins himself, releasing a flurry of albums, experiments, collaborations, and singles on his own, and now keeps up a healthy social network presence on Twitter, Snapchat, and Soundcloud.

With his legacy, as one of the 21st-century’s finest electronic musicians all but assured, Hebden has become more of a populist, making few distinctions between working with Burial or Skrillex, Terror Danjah or Rihanna. 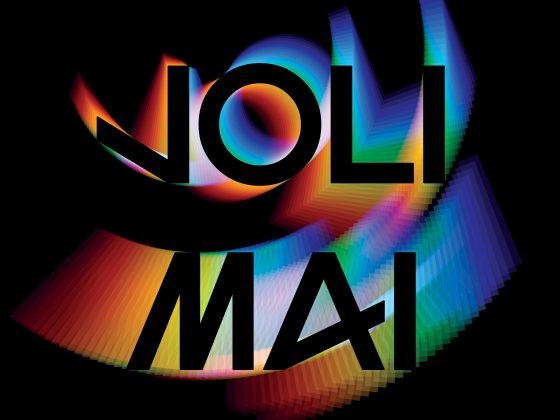 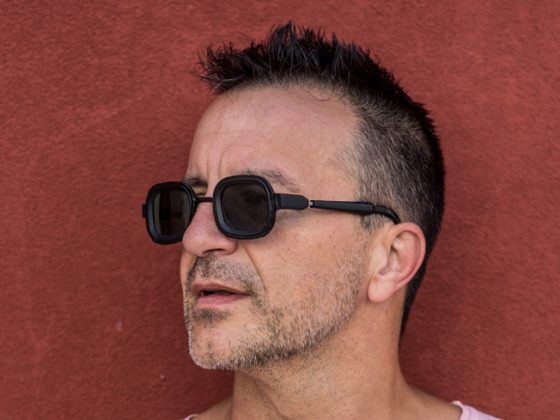