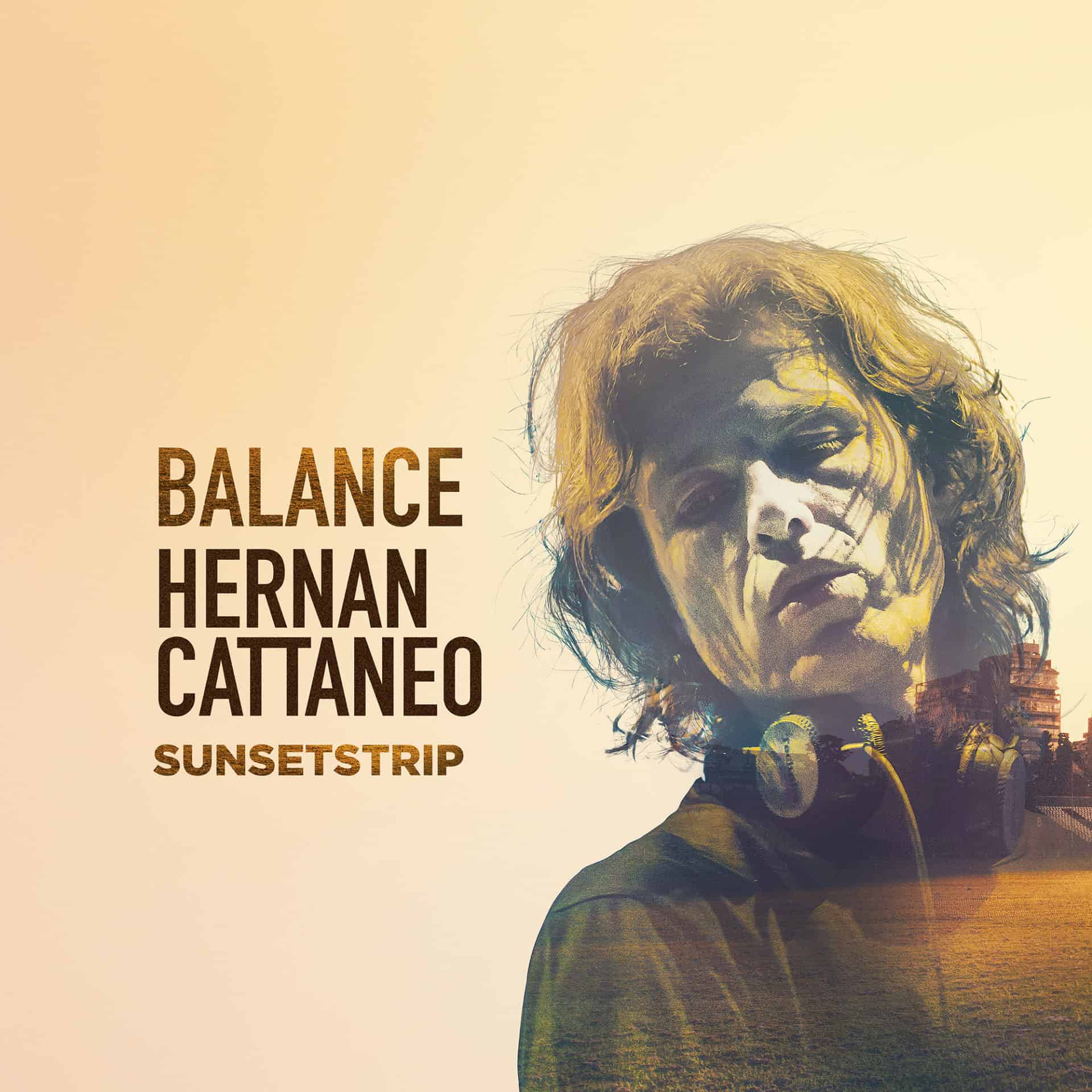 Balance Music has always been on the pulse of cutting-edge music, from their original series with James Holden, and Phil K, to the incredibly unique talents of Henry Saiz, James Zabiela, and Max Cooper.

Two years since his last release on the revered Australian label, progressive mastermind Hernán Cattáneo makes his return to Balance Music, with ‘Balance presents Sunsetstrip,’ the exciting next plateau of concept mixes to come from the label. Out this summer on August 2, 2019, the release will be available in a limited edition 2xCD bundle, and on digital, and streaming platforms worldwide with a very special, limited edition 2LP vinyl package to be available later this year in October for collectors.

Hailed for always keeping its pulse on the forefront of cutting-edge music, Balance Music proudly welcomes back Hernán Cattáneo as the legendary Argentinian DJ/producer is globally renowned for his enthralling extended DJ sets and distinguished foray into compilation albums stemming from over three decades of expertise.

Featuring over 30 tracks with almost all selections exclusive to the release, listeners can look forward to hearing tracks from Brian Cid, DAVI, Hernán Cattáneo, and Soundexile, Khen, Navar, and many more.

There are certain DJs that need little introduction, and top of that list is Hernán Cattáneo. Lovingly referred to as ‘El Maestro’ by his legions of adoring fans, Hernán has, over the last thirty years, carved a career that eclipses all others. Fascinated by the synth-pop and post punk of the 80s, Hernán quickly discovered the futuristic sounds of dance music coming from Detroit and Chicago. Completely consumed by his new-found love, he progressed naturally to DJing. It was his life-changing residency at the epicentre of Argentinian club culture, Clubland in Buenos Aires, that he was catapulted into the global sphere by long-time friend, Paul Oakenfold.

Over the years, his forays into the CD compilation market have enthralled, excited, and energized fans. From those tentative first steps with Oakenfold’s Perfecto, through to the golden years of progressive house with the revered UK label Renaissance, and then onto his groundbreaking Balance mixes, Hernán has always brought more than just a selection of upfront tracks, and his silky mixing skills. In his own words, ‘Sunsetstrip’ represents a continuation of his legacy, by marrying his all-encompassing love of the music with his strong work ethic.

“Sunsetstrip is a tribute to the energy, light and vibration going on at sunsets. It’s an album based on the shows I’ve been doing for years in places like Woodstock 69 in the Netherlands, the Big Playa at Burning Man, boat parties around the world, and recently at Punta del Este in Uruguay, along with the polo fields in Buenos Aires, Argentina. These kinds of shows are a big part of my schedule every year, and doing this album with Balance is a great opportunity to showcase what they’re all about.” – Hernán Cattáneo

Maneuvering through multiple genres and tempos, Cattáneo carefully places the listener in a deep state of reflection as Disc 1 begins with Darpan’s “Blessing,” a true testament to Hernán’s ability to convey meaning so effortlessly. Weaving through silky melodies from Juan Hansen, Mariano Mellino and Interaxxis, and Orsen, the Argentinian DJ paints the perfect sonic tapestry.

Locked into full-on cruise control, Hernán Cattáneo sets the scene on Disc 2 with an opening double from Mike Griego as rubbery bass, and lightly tribal percussions turn into a soundscape wonderland. Easily shifting gears, Cattáneo tees up the golden hour with tracks from Brian Cid, EANP, Nick Varon, Sentre, before setting off into the sunset with one his collaborations with Soundexile.

Home to a plethora of concept mix albums and originals from dance music heavyweights like Henry Saiz, James Zabiela, Max Cooper, and Patrice Bäumel, Balance Music boastfully presents another world class talent with Hernán Cattáneo and ‘Balance presents Sunsetstrip.’ Representing a continuation of his legacy on the label and in compilation mix albums, Hernán Cattáneo’s writes a new chapter as a storywriter of dance music. 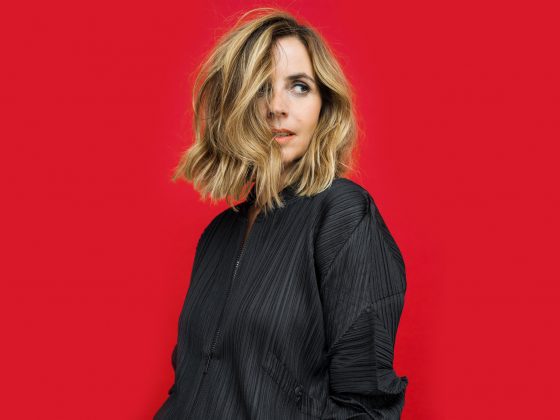 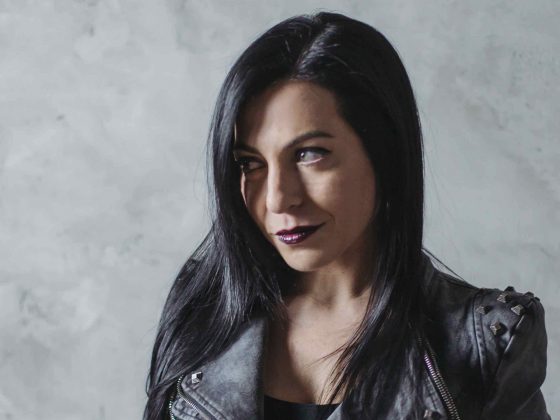