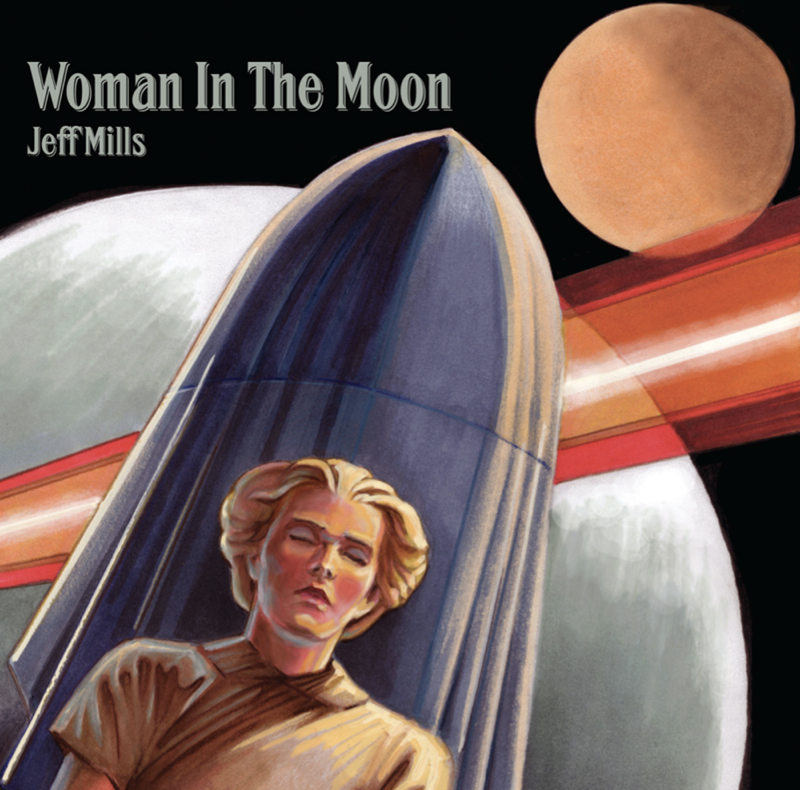 After producing the soundtrack for Fritz Lang’s 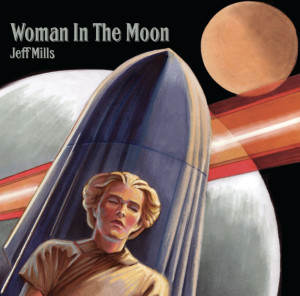 1927 film Metropolis in 2000, Detroit veteran Jeff Mills has composed the new score for Lang’s Woman In The Moon.

Regarded as one of the first serious science fiction films, Woman In The Moon first premiered in 1929 as a silent film. In a move away from his techno roots and into the realm of futurism and conceptualism, Mills has assembled and performed his score for the film globally in the form of a cine-mix. Now, he is gearing up for the official release of the mammoth 3CD soundtrack on his own Axis Records. Throughout the 32 tracks, you can expect the beautifully arranged, the complex, and equally as many cinematic tropes that meld perfectly with the scenes of the film.

The soundtrack for Metropolis was truly exceptional and captured the essence of Lang’s masterpiece. Jeff Mills’ score for Woman In The Moon is promised to be no different with its release date fixed for Friday 8th May.

CD2
1. Blast Off
2. The Hard Effects Of Adventure
3. The Journey Begins
4. Crossing Space
5. Deep Sleep Odyssey
6. Waking Up To A New Existence
7. A Life In Space
8. Behold, The Moon
9. No Way Back
10. Prepare For The Lunar Landing

CD3
1. Crash Landing
2. Doorway To Destiny
3. The Consequences
4. The Search For Gold
5. Found By Loss And Greed
6. Tribulations Of Greed
7. Chans And Fanatics
8. Hard Facts Of Life
9. Restitution And Resolve
10. The Woman – The Moon – The End 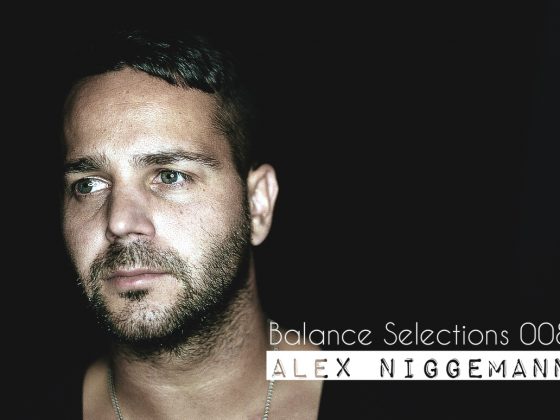 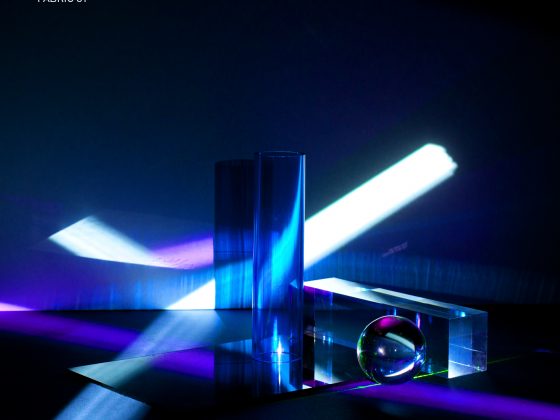