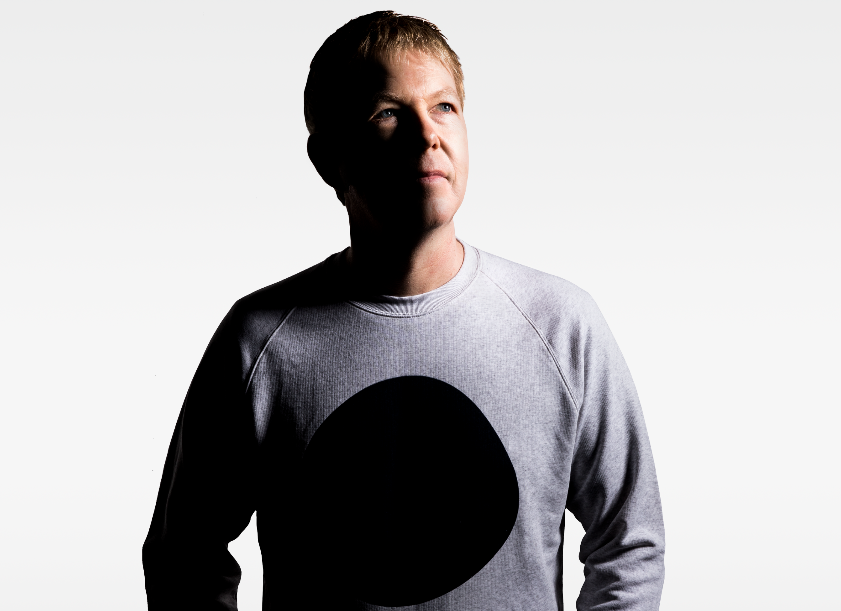 There is no name as synonymous with longevity and class through the lens of dance music as John Digweed’s.

Twenty years ago, Digweed stepped into the radio world with a crate full of records, a sharp ear for blossoming talent, and an insatiable urge to share his arsenal of music with the world. Today, he announces the celebration of yet another milestone: 20 years on radio. From his debut shows on London’s Kiss 100 FM, he instantly drew a worldwide fanbase, inciting global interest due to his immense appeal. This created a highly impactful platform for artists and guests, whose tracks and mixes Digweed selected for the show, and is the very same ethos he follows to this day.

In September 2004, with a nod to his smooth mixing style John named his radio show ‘Transitions’, and went worldwide with syndications shortly thereafter, immediately garnering a reputation for delivering upfront and unreleased tracks, alongside finely-tuned guest mixes. This solidified ‘Transitions’ position as the leading dance music radio show across the globe. Fast forward fifteen years and the Bedrock Records’ label-head has built a highly-respected show that is now broadcasted in over 70 countries every week via 82 major radio networks and boasts over 11 million weekly listeners.Withstanding the test of time, ‘Transitions’ is now the most followed channel on popular streaming platform Mixcloud and holds a strong and rapidly growing audience. As one of the first artists to start hosting mixes on Mixcloud, Digweed has garnered over 13.1 million plays across his uploads and its massive archive of past shows plus exclusives for people who sign up for Mixclouds Select service. 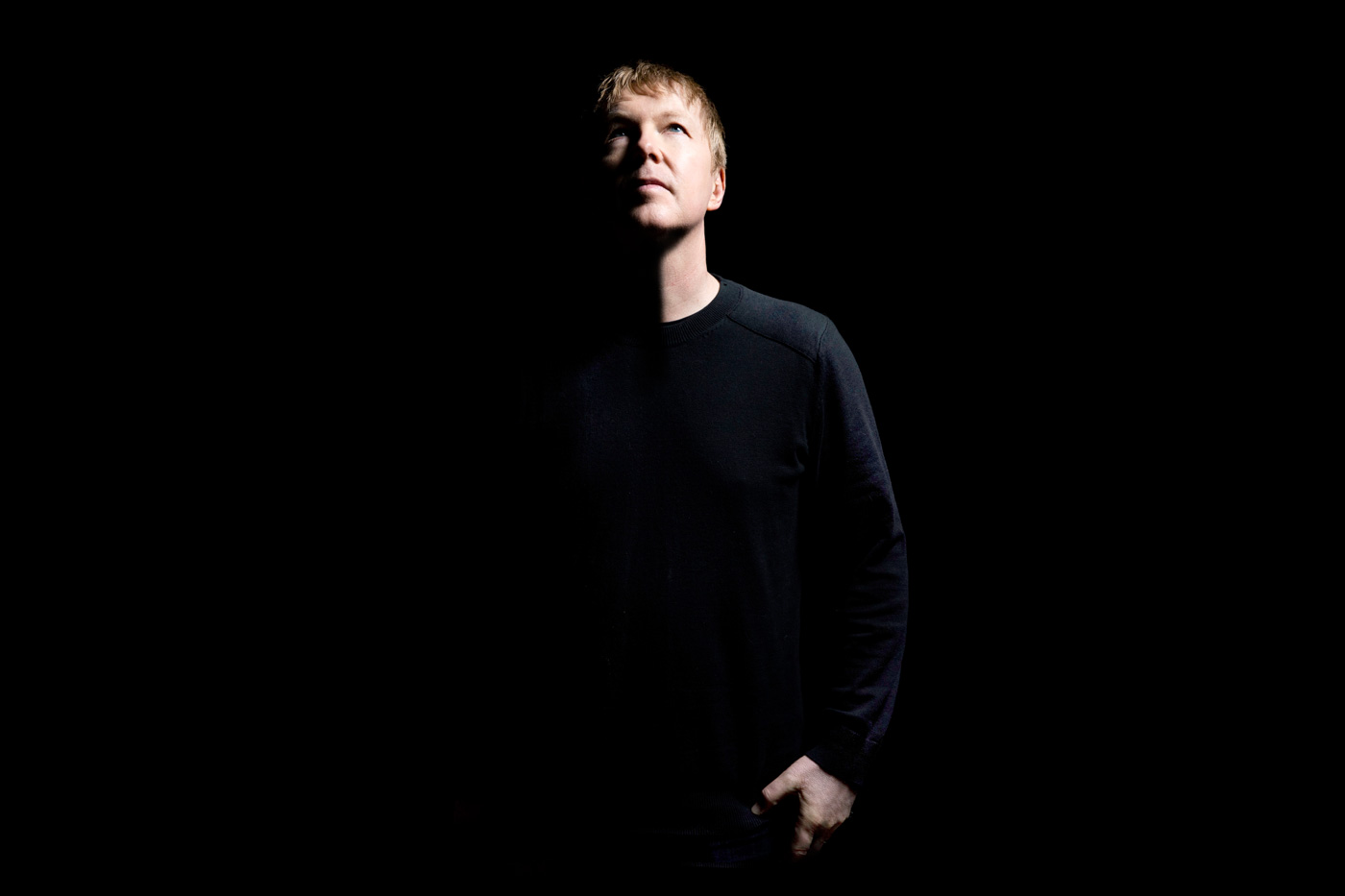 The recognition and glory that comes with being a household name are humbling, but Digweed remarks, “it’s always been about playing new music and helping showcase promising new talent”. His track record speaks for itself. Many modern-day headliners made appearances on the show at the start of their careers, and, according to him, spotting the next generation of future players in the dance scene is as important now as it’s ever been. Averaging around 104 hours of radio playtime a year, each show consistently places its focal point on both playing new music and helping showcase fresh talent.

Digweed has featured 232 total hours worth of live mixes across 835 total episodes. Worth mentioning is the standout 500th episode, broadcasted live worldwide from a boat party for 5 straight hours during Miami Music Week 2014. His impeccable attention to detail has been further proven in lockdown with his weekly ‘Bunker’ live stream series. Always finding innovative ways to ensure quality music is heard, Digweed will rein in 26 weeks of his ‘Bunker’ streams on Saturday, September 5th – an impressive feat amounting to 6 total months of extra new music since March.

A wholly accomplished twenty years, Digweed prepares to continue his lifelong passion over his craft, always pushing forward and seldom looking back.