Kerri Chandler is house music royalty, and he is next to take the reins of the ever-essential DJ-kicks mix series.
Without New Jersey native Kerri ‘Kaoz’ Chandler, house—specifically deep house—would sound very different. Ever since his teens he has been making and playing music with a unique sense of soul, jazz and deepness. From majors like Atlantic, King Street Sounds and Nervous via his own Madhouse, his releases are never short of genre-defining classics that have spawned a thousand copycats.
Affectionately referred to as the Stevie Wonder of house, Kerri’s DJ sets take him all over the world and often find him playing live keys next to his informed selections. He’s meticulous about sound, too, which means that no-one’s kicks hit quite like Kerri’s. His instantly classic and timeless DJ-kicks mix, though, takes him out of the club and through a world of influences and inspirations. “It’s like me taking you for a walk in New York,” he says. “Like a music tour guide, we go through Brooklyn, Soho, midtown, the Bronx and Uptown, and parts of New Jersey.”
The resulting selection is an unhurried and very personal mixtape with blends, fades and cuts all allowing the music to do the talking. At various points throughout, we hear Kerri speaking into the mic, and that only adds to the feeling that you are sat in his living room as he pulls out all his favourite cuts. He also lays down some of his magical keys at various points, lending yet more personality to the mix.

2LP
A1. Andre Ceccarelli – Stock No. 1
A2. Kerri Chandler – Stop Wasting My Time
A3. Innerzone Orchestra – People Make the World Go Round
B1. Rasa – When Will the Day Come
B2. Lesette Wilson – Look into Tomorrow
B3. Cymande – Getting It Back
C1. Sylvia Striplin – Can’t Turn Me Away
C2. Uptown Funk Empire – You’ve Gotta Have Freedom
C3. James Mason – Sweet Power of Your Embrace
D1. Roy Ayers – Liquid Love
D2. Ethel Beatty – I Know You Care
D3. Fantasy Three – It’s Your Rock(Instrumental) 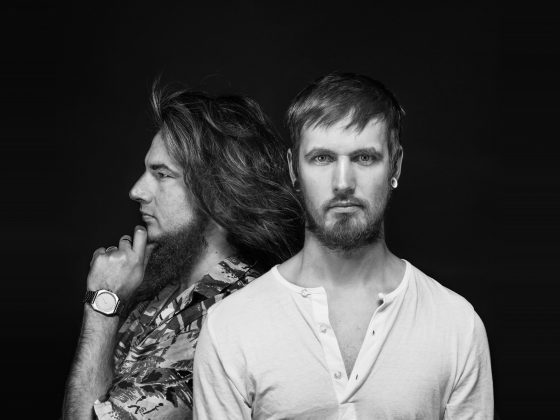