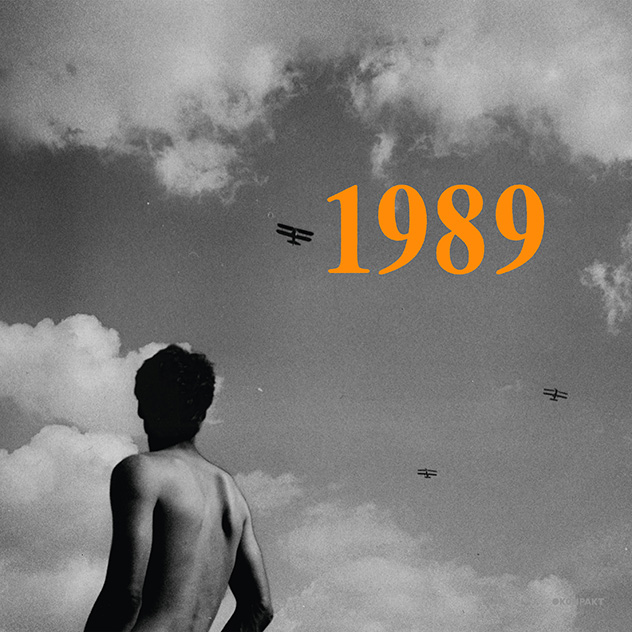 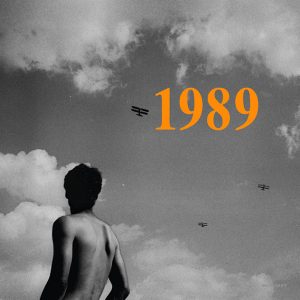 With new full-length 1989, Kölsch presents the final chapter of an elegant, anthemic album trilogy that started with an exploration of early childhood memories and influences on “1977” – the year of his birth – and continued on “1983”), a vibrant and picturesque journey sound tracking the year he travelled through Europe aged six.
1989 marks also Kölsch’s intensified deployment of real-life orchestral sounds and the continuation of his extremely fruitful collab with Gregor Schwellenbach: after contributing to predecessor album “1983”, the Kompakt affiliate, composer and multi-instrumentalist now conducts the Heritage Orchestra for tracks KHAIRO, LIATH (featuring a violin solo by Kate Robinson) and SERJI, the latter of which Schwellenbach co-wrote and co-produced.
After having produced such timeless tracks as “Loreley”, “Der Alte”, “DerDieDas” or “Cassiopeia”, expectations for new Kölsch material are expectably high – “there’s no doubting Kölsch’s mastery”, concluded Pitchfork when reviewing sophomore album “1983”, while Resident Advisor observed that “many electronic producers claim their albums have themes, but few can evoke a sense of faded nostalgia like Kölsch”, conjuring “moments of real magic”. 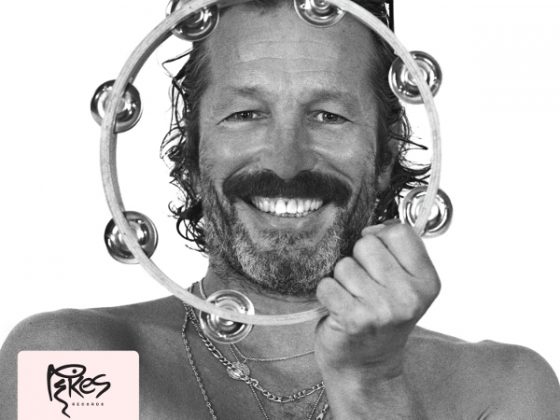 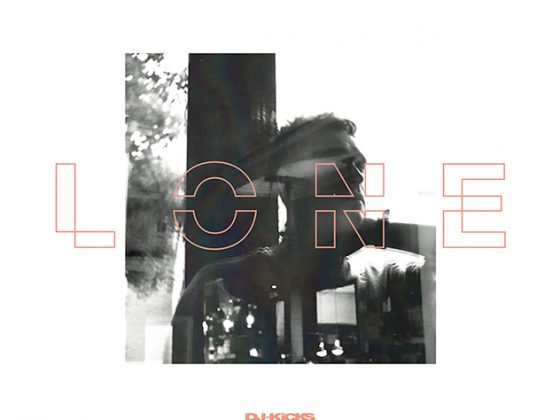