For the best part of two decades Pike has operated at the cutting edge of the electronic and jazz music worlds, releasing albums to critical acclaim and touring the world with his bands PVT (formerly Pivot), Triosk and Szun Waves, and featuring on numerous albums, tours and soundtracks as a collaborator. On Distant Early Warning he carves himself a moment of reflection. The calm in the eye of the storm. An ominous portent as the rocks appear on the horizon.

Originally conceived as a technological and spiritual jazz suite for drums, Distant Early Warning is a series of solo performances for kit and sampler recorded live in a single day. “For a long time I’ve been feeling there’s a central part of my musical voice that didn’t have an outlet,” Pike says. “So this album is definitely a product of inner necessity.” 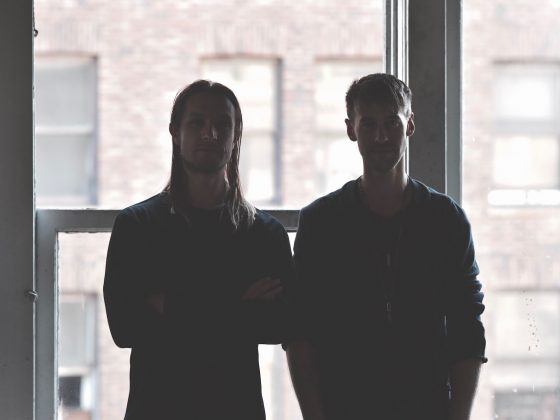