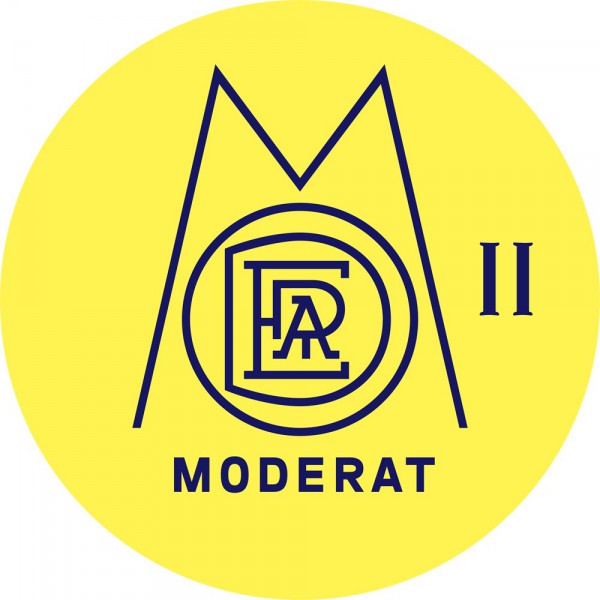 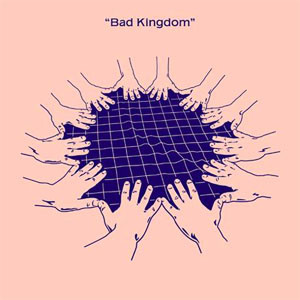 After the highly successful release of Moderat’s 2009 self-titled debut album, Modeselektor and Apparat are set to join forces again for the follow up album, ‘II’, later this year on Monkeytown Records.

Earlier this year the band announced the new Moderat album in a short personal statement: “After spending 6 quite intense months in the studio we just finished our 2nd album. It‘s simply called “Moderat II“, and we aged about 10 years while making it. We still think it was worth the trouble. Not seeing any sunshine or daylight for a long time, we can‘t wait to go on tour in August and play the new stuff live.” Moderat’s live show will be eagerly anticipated by their fans as Moderat were voted “The #1 Live Act Of The Year” by Resident Advisor readers in 2010,

‘Bad Kingdom’ has been chosen as the first single from the upcoming album and will be available as a limited edition 10 inch single at the Monkeytown Records web shop and as an exclusive tour merch item. 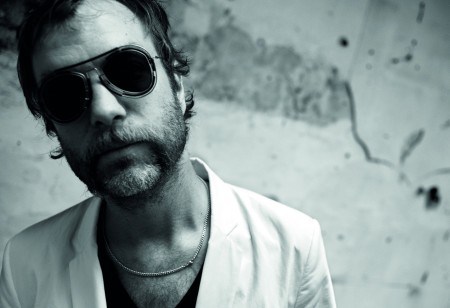 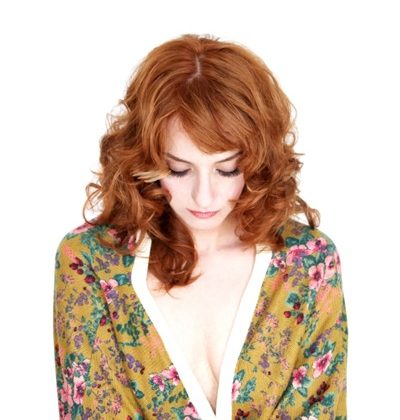