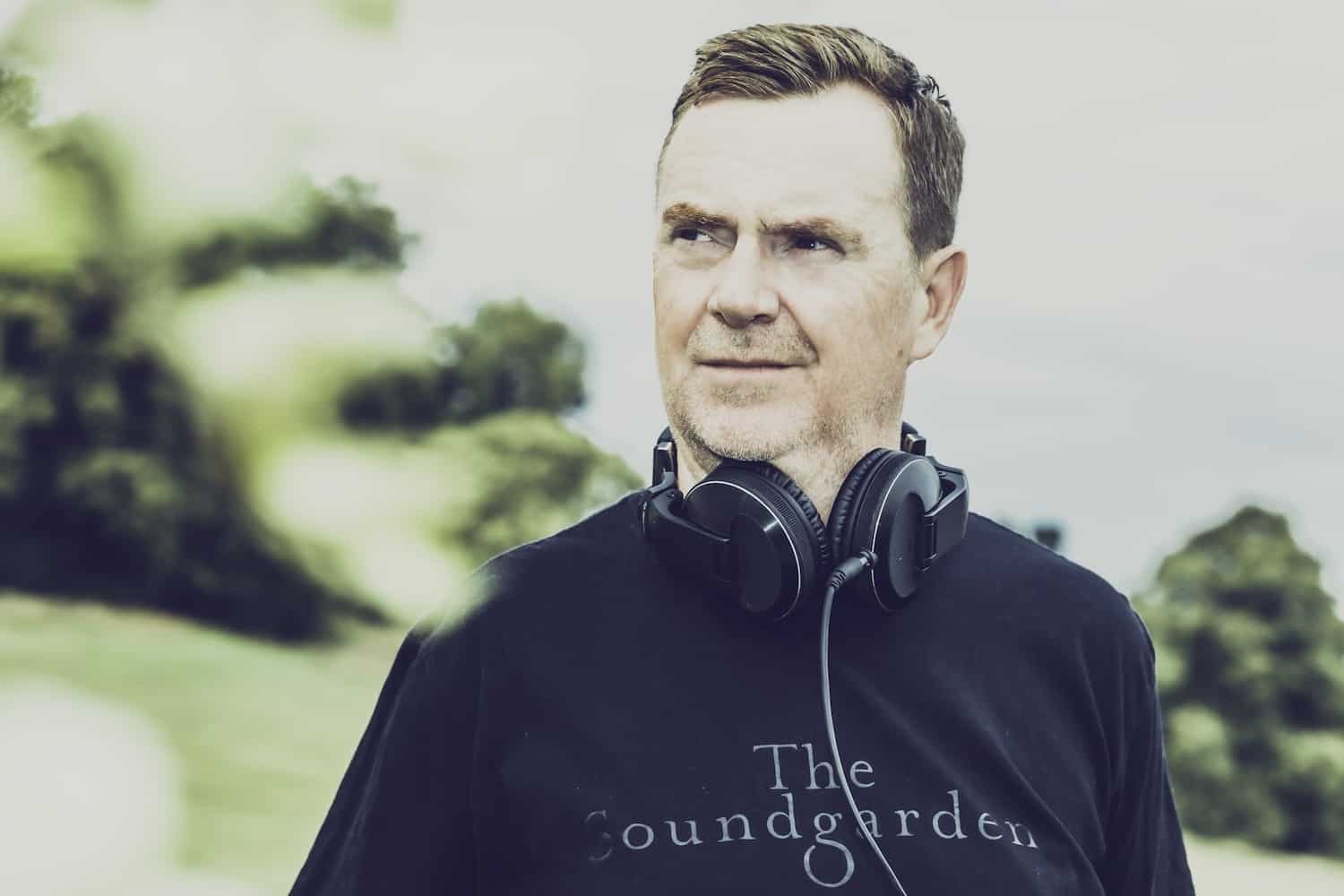 In the space of just a few years since its inception, Nick Warren and his partner Petra’s globetrotting concept The Soundgarden has grown to encompass a label, compilations, stunning parties around the world and a global radio show. It is the culmination of Warren’s long and distinguished career in the game, giving him a multifarious platform through which to exercise total creative control.

From being one of the early defining pillars for progressive house in the mid-’90s through to his beautiful work as one half of Way Out West to his constantly busy DJ diary, he is an electronic music mainstay whose fan base has only grown stronger with the advent of his own platform. He is long overdue for his return to Balance’s lauded compilation series, bringing two discs of exclusive music that expounds everything that makes The Soundgarden such an engrossing concept.

“The Soundgarden endeavours to create magical musical experiences, whether at home listening to the releases or at the unique global events”, Nick explains of the idea behind the platform. “On this album, I wanted to showcase some of my current favourite artists and reflect the more eclectic sound of The Soundgarden. I feel the secret with compilations is to try and choose music which has almost a timeless feel to it.” He has certainly achieved his goal with this perfectly sequenced selection, picking an array of sumptuous music that is connected by a thread of beautiful melody and spacious atmospherics. Many of the producers who contributed to this selection have either been in the crowd or behind the decks at a Soundgarden event, making this compilation a real family affair.

These two discs of carefully selected compositions are packed with special moments. On CD1, RIGOONI’s ‘Dreamed Numbers’ gets the mix off to an early chug with its delicate plucked melodies and rolling groove, leading into the graceful strings of Bigasti & Balad’s ‘With You’. Aspen recalls ‘Airdrawndagger’-era Sasha as the mix find its feet unhurriedly. An exclusive Nick Warren & Nicolas Rada original ‘Balance’ yields shimmering atmospheric touches and slivers of plucked guitar, with more musicality displayed through the melancholic piano chords of Darper’s ‘Crystal Voyager’. The mix continues to twist and turn through Emi Galvan’s soaring ‘Embrace’ and the arpeggiated groove of Baunder’s ‘38 & 46’, and Yoni Yarchi & Daniel Van Der Zwaag’s ‘From Tel Aviv to Amsterdam’ brings the mix to a blissed-out climax.

The slo-mo graceful, slinky chug of Six’s ‘Berlin’ helps to get CD2 going in more mellow tempo, with the chord stabs of Black 8’s ‘Black Tiger’ giving an almost Detroit feel to this early hypnotic section. The tempo builds imperceptibly as the haunting vocal of Dmitry Molosh’s ‘Note’ glides over percolating percussion. Another shimmering Nick Warren & Black 8 production ‘Dreamcatcher’ arrives to give a contrast to the deep, introspective atmospheres that precede it. Later, the languid funk of Eli Nissan’ ‘Restricted Delusions’ pushes the listener into a deeper state, before Audio Junkies’ & Hernan Cattaneo’s remix of Stillhead’s ‘Neu Kobenhaven’ cuts through in stark fashion with its crystalline chime motif. Oliver & Tom’s ‘Luly’ makes for a perfect closer, its sweet xylophone and piano sounds making for one of the most sublime moments on the compilation.

“I try to find those tracks which do not age like more peak time dance tracks tend to” says Warren. “Every single artist featured on the compilation delivered big time for me, and I am eternally thankful for their talent.” – Nick Warren 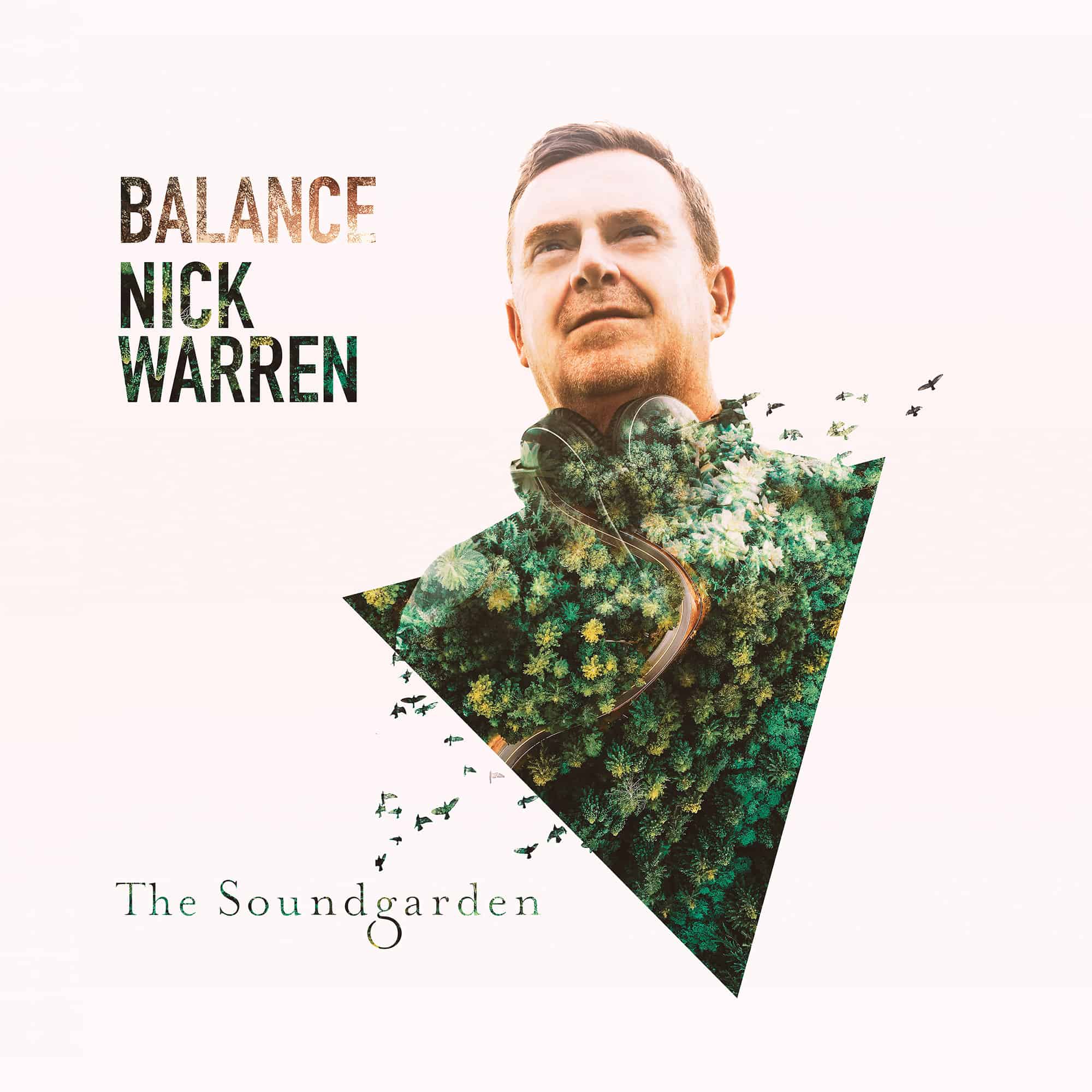