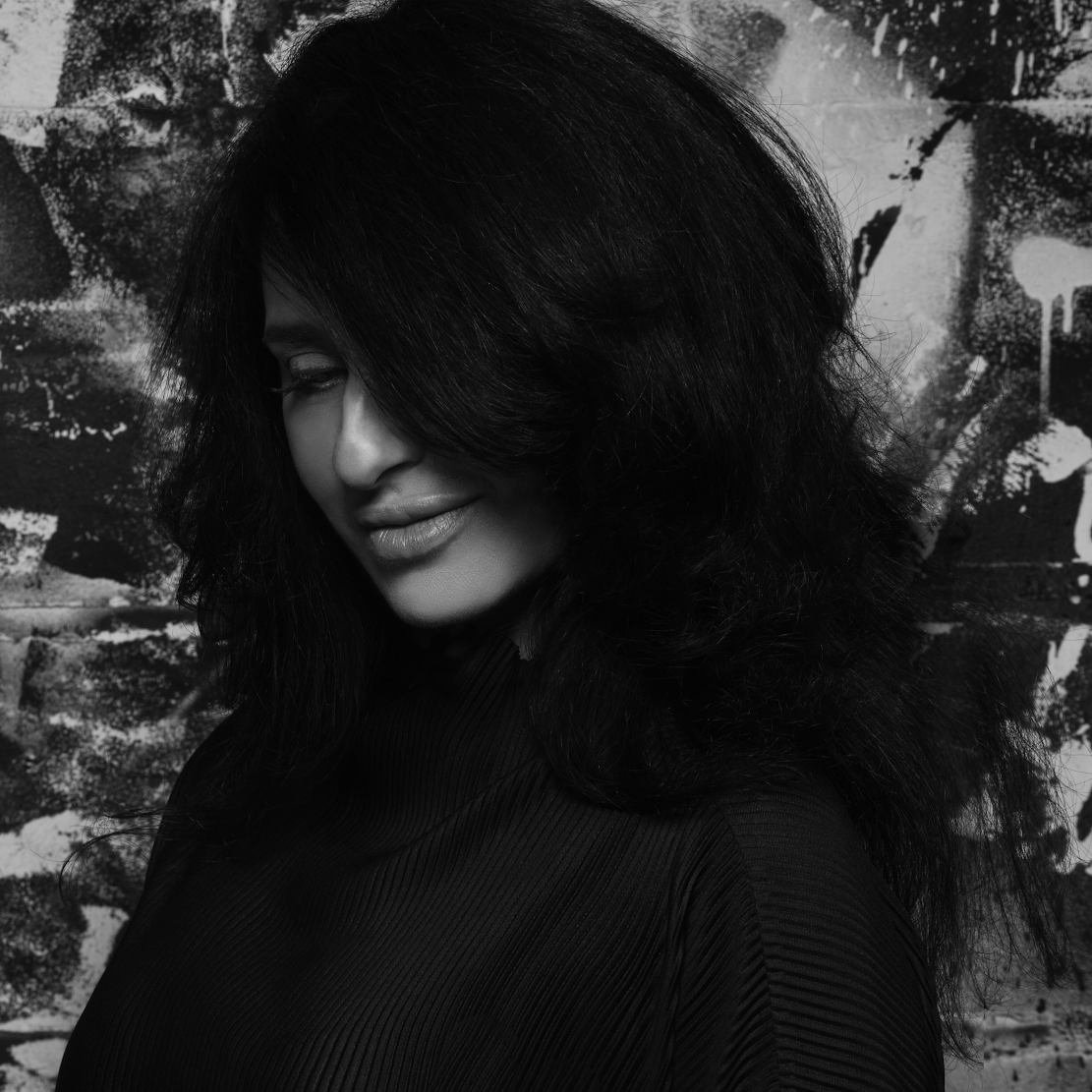 Making her highly anticipated return to North America this spring, DJ and producer Nicole Moudaber will touch down for 15 dates throughout March, April and May 2019 for what is to be one of her biggest tours yet on this side of the pond. Making appearances at high profile festivals including Coachella, the newly revived Winter Music Conference, Ultra Music Festival Resistance Miami and SXM Festival in St. Martin, coupled with a slew of club dates stretching from San Francisco to Toronto, 2019 is already working out to be an incredibly exciting year for the much-loved artist.

Returning from her second tour Down Under for the Australian debut of Ultra’s Resistance which saw her play multiple shows across Melbourne and Sydney, Moudaber will kick off her North America tour on March 8 in Los Angeles at Sound before heading to Denver in Colorado to play Bar Standard on March 9. Making her SXM Festival debut in St. Martin in the Caribbean on March 14, Moudaber will then make her way to Toronto on March 23 to play at multi-floor venue, Nest. On March 28, the MOOD Records label head will then journey south to Miami for several dates as well as to partake in a panel on Techno Evolution at the revamped Winter Music Conference. Teaming up with Paco Osuna’s Mindshake Records, Moudaber will join forces with the Spanish techno producer’s label for MOOD vs Mindshake at Wynwood Warehouse on March 29. Reuniting with both Paco Osuna and Dubfire for a rare appearance, the famous B3B will grace the decks at Ultra’s Resistance Miami on March 30 for their first set together since MoodRAW at Avant Gardner in New York in November 2018. Continuing on the tour, on April 5, she will play at Soundcheck in Washington D.C.. Next up, she will head to San Francisco on April 6 to play her first ever open-to-close set in the Bay Area city at the iconic multi-purpose event space, The Midway. Trekking out to Indio, California for the third time, Moudaber will play both weekends of Coachella for its landmark 20th edition at the Yuma Tent on April 12 and April 19. Moving up the west coast, Moudaber will then stop at 45 East in Portland on April 20 before wrapping things up in Houston on April 21 at Stereo Live. The month of May will see Moudaber return to play Movement Detroit on Memorial Day weekend before heading to New York to play all night long on May 31 at 99 Scott.

As the host of her weekly radio show ‘In The MOOD’ which is syndicated in 50 countries on over 85 FM stations with an army of 22 million listeners globally, Moudaber is pleased to announce that she will be broadcasting her show live from the grand finale of International Music Summit in Ibiza on May 24. Setting up her radio studio at the incredible Dalt Vila, the techno titan will be bringing the inside scoop from one of the biggest events on the dance music calendar live and direct from the legendary conference. Providing commentary and a sneak peek into all the backstage action, Moudaber will also be presenting live sets and special guests with a few surprises in store. 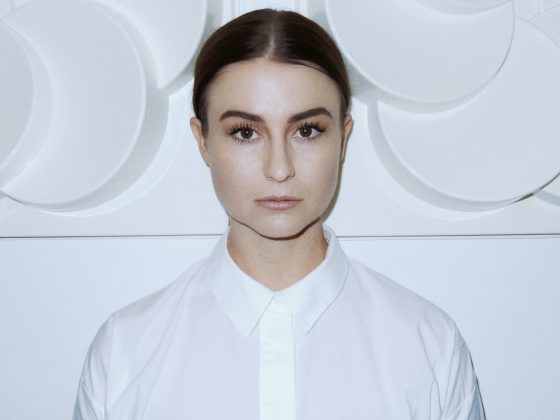 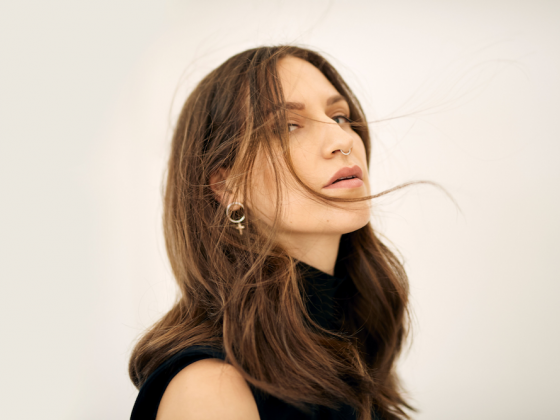