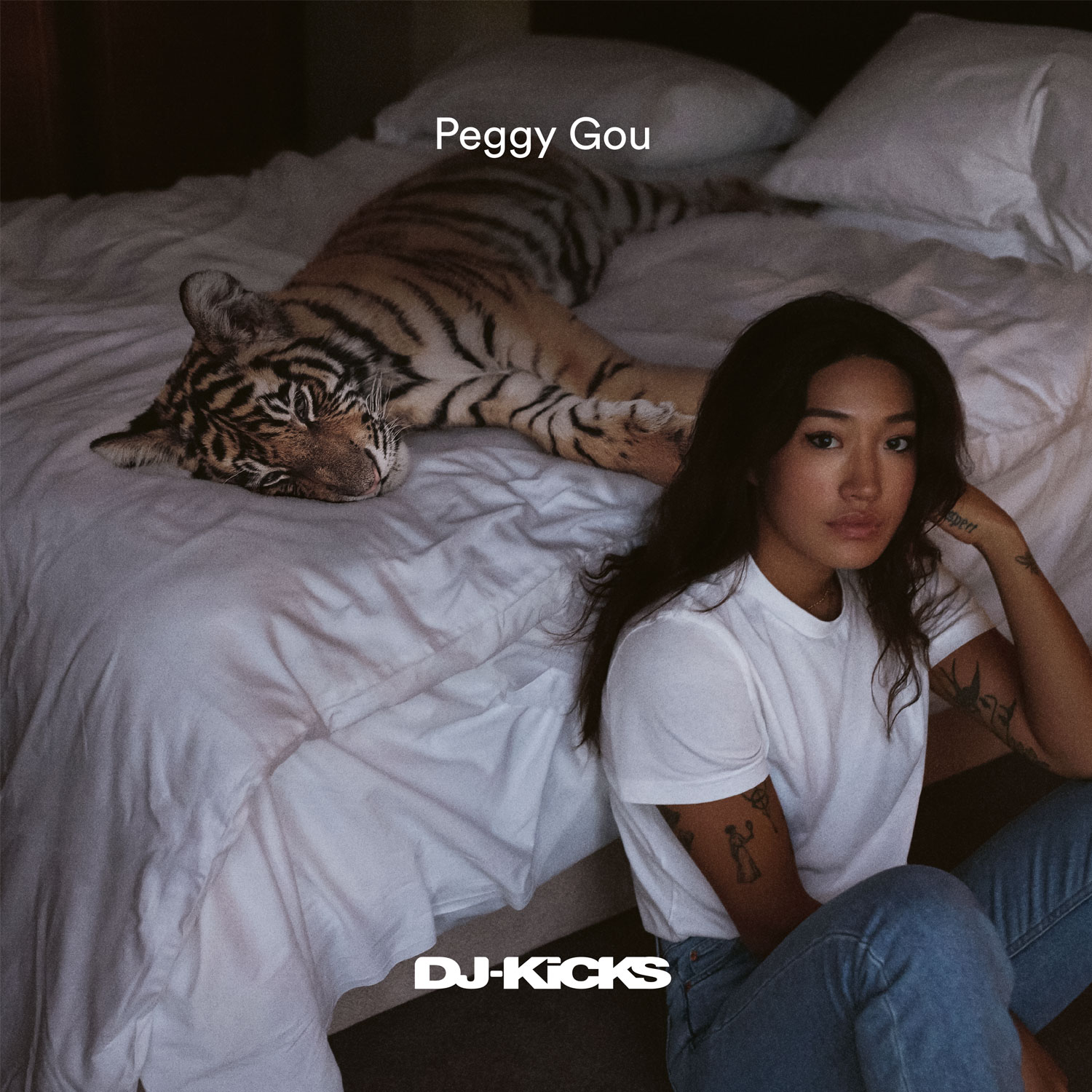 When Peggy Gou released her debut EP ‘Art of War’ in 2016, she made a list of career goals. One of them was to become the first South Korean DJ to play Berlin’s techno institution Berghain, an objective she achieved only a few months later.

Another item on that list was to record an instalment of !K7’s DJ-Kicks series. “It’s the premier class of DJ mixes,” she says. “Some of my favourite selectors have contributed to it.” Now Peggy Gou can tick that off her list too as she proudly presents the 69th edition of the mix series.

The Berliner-by-choice started working on the mix last year. It was a busy time for the 28-year-old: she’d just scored her first Mixmag cover and her single ‘It Makes You Forget (Itgehane)’ was receiving awards and critical acclaim. Each month she would DJ in 20 nightclubs all over the world. And yet, the goal for her mix was ambitious: instead of trying to capture the energy of her DJ sets, she aimed to create a portrayal of her own musical journey. An 18-track listening session that takes you straight into Peggy Gou’s living room where she plays you the formative tunes from her collection. No genre boundaries – she moves across disco, house, techno and electro. No tempo limits – the mix ranges from 90 to 150 BPM. And no age restriction – the earliest tunes on the mix are from 1983. 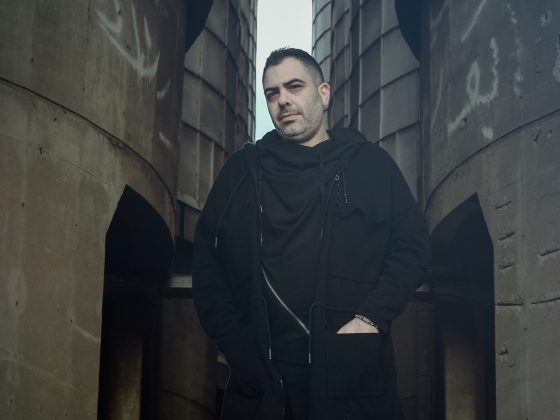 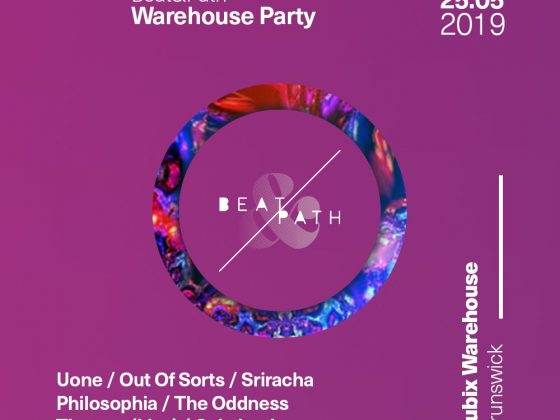 Beat & Path to celebrate another year with a warehouse party