Petar Dundov – Ideas from the Pond 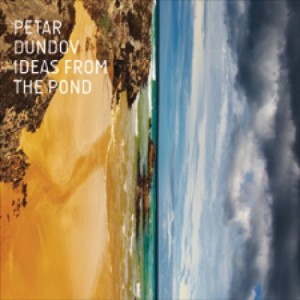 Producer Petar Dundov runs his own ‘Neumatik’ studio in Zagreb where he works as a sound engineer as well as producing his own take on techno, house and electronica. The new album ‘Ideas From The Pond’ is his most accomplished work to date and features beautifully layered techno, hypnotic rhythms and shimmering melodies that make this a real landmark release for the Croatian DJ/producer.

To Dundov, “techno is music that precedes movement. It is dance music, solid enough to carry emotions through the dance floor and abstract enough to be a template forever”. And indeed his breathtaking productions embody this ethos, serving the inherent function of making your body pulse spontaneously while also challenging your brain with its complex melodies and slow-burning, hypnotic progressions.

Although maybe the word “techno” doesn’t give enough detail about his style, it’s probably the nearest ballpark to whose principles his music adheres – and he is keen to expand the horizons of what people know and expect of the genre. But it’s that sense of his tracks being alive, forever evolving and expanding and increasing in intensity, which gives his music its unique sound and has seen his work crossover into a myriad of different areas of the global electronic music scene. The last three years have seen his mind-bending album “Escapements” take the scene by storm with its intricate, ever-changing melodies.

Taking the listener from the club to a tripped out dreamscape, his new album ‘Ideas From The Pond’ brings musicality back to techno and shows that minimal doesn’t need to be one-dimensional. Driving, thrilling and emotionally charged ‘Ideas From The Pond’ is set to cross the techno/house/trance divide and become one of the essential electronic albums of 2012.

Tracklisting
1. Ideas From The Pond
2. Silent Visitor
3. Distant Shores
4. Brownian Interplay
5. Together
6. Around One
7. Tetra Float

Radiohead – Live from the Basement 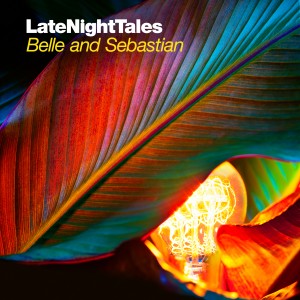