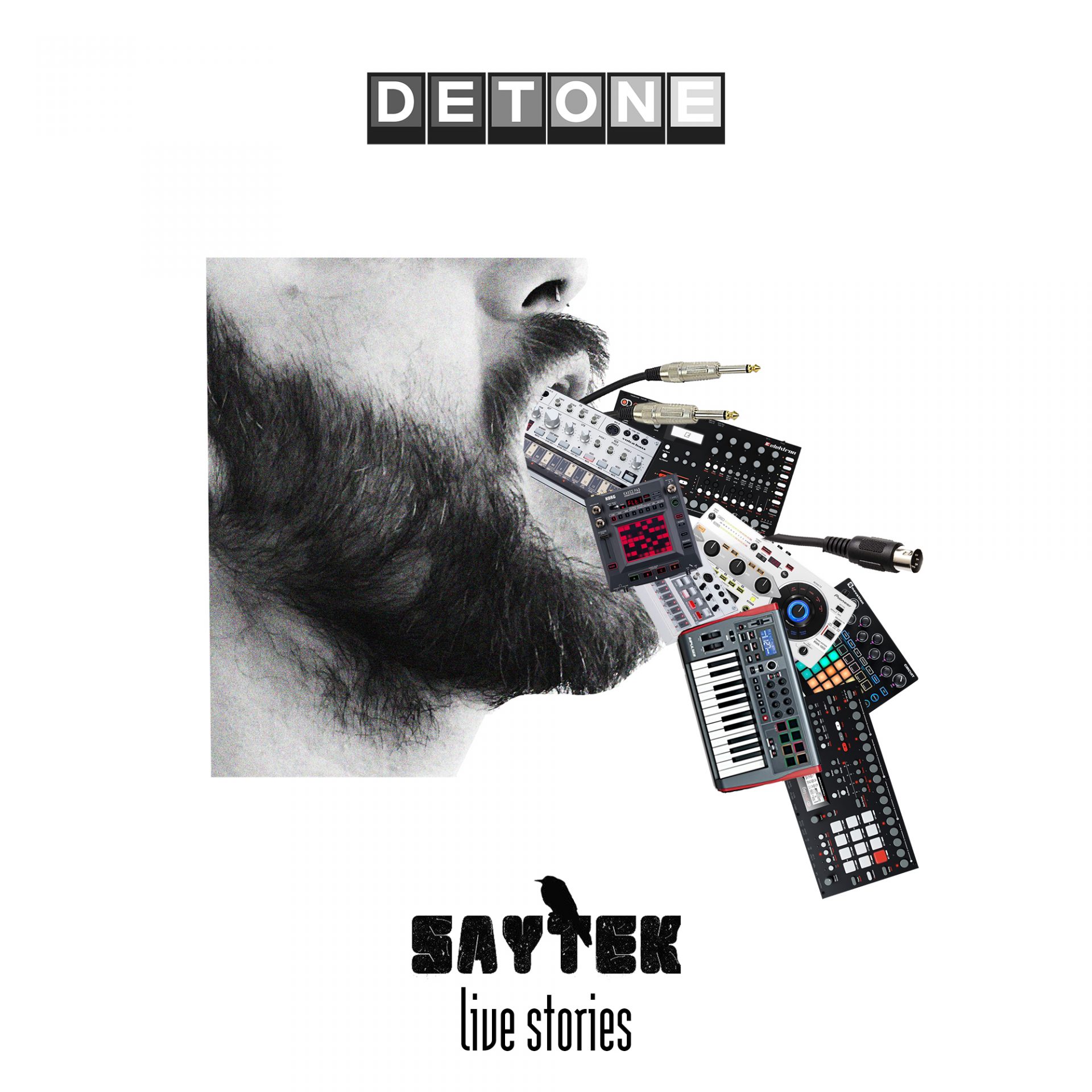 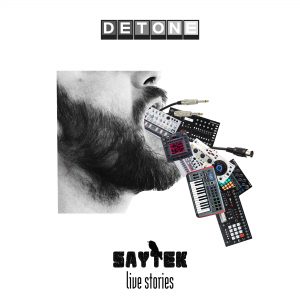 Live performing techno pioneer is back with another colossal album for Darren Emerson‘s Detone label titled ‘Live Stories’. By far his most innovative work to date, Saytek has crafted 12 new cutting edge live jams created on the fly using a hybrid of analog and digital gear.

‘Live Stories’ seems him explore fresh sounds and push sonic boundaries from the menacing to the melodic through his inquisitive love of technology, whilst embracing the panoramic musical spectrum of Techno, Acid and House Music.

“This album was created in the moment and captures the vibe of my recent tour dates, Its about creating music on machines as individual patterns and loops and arranging them live as well as creating new elements on the fly” – Saytek

Saytek’s work has been supported by B Traits on BBC Radio 1 – “Incredible live show”; his tracks have been on heavy rotation across the festival and club circuits from Carl Cox, who hailed Saytek as “One of the UK’s freshest and most exciting acts”.

Carl has since invited Saytek to be involved in his new label for live acts project with Christopher Coe – Awesome Sound Wave, starting with a remix of Christopher’s ‘Let It Go’, out this Summer! In addition, regular support has come from heavyweights Derrick May, Kevin Saunderson, John Digweed, Maceo Plex, Dubfire, Laurent Garnier, Sasha, Nicole Moudaber, Coyu, Steve Lawler and many more. Saytek was nominated for Best Live Act by DJ Mag for their 2013 Awards; while Mixmag awarded ‘Album Of The Month’ the same year.

His releases frequently hit the Traxsource & Beatport Techno & Minimal/Deep Tech top 10 charts. As 2018 is shapes up to be another great year for Saytek, there’s plenty more beats and bleeps to come as he gets set to unleash his brand new ‘Live Stories’ album and there’s also some very exciting news in the pipeline! 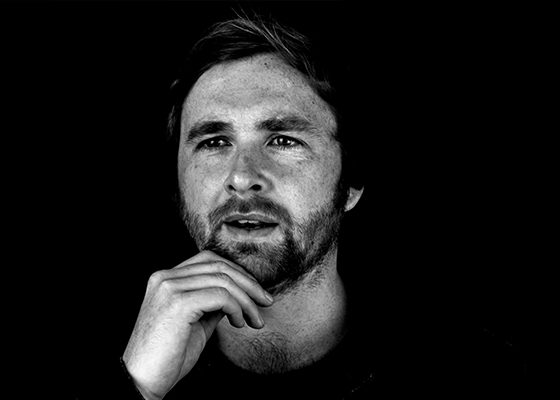 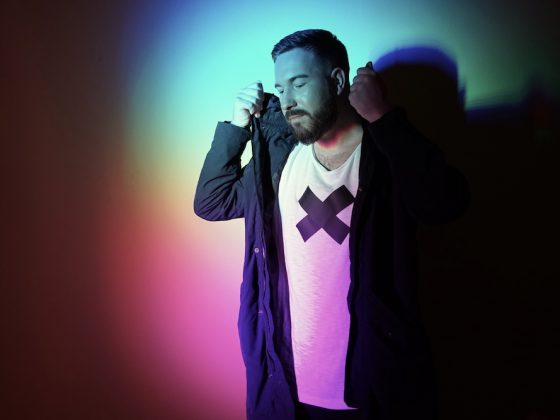