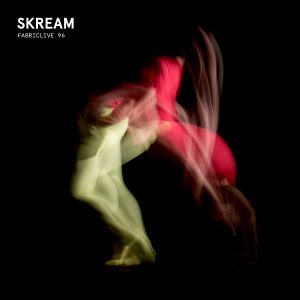 A decade ago Oliver Jones emerged as a pioneering force in the tight-knit South London scene of dubstep. He has continued to expand his palette into new territory, both on his own and as part of Magnetic Man with Benga and Artwork.

A prolific producer, he has acclaimed EPs and albums on many labels including his own Disfigured Dubz imprint. In 2010 he formed the Skream & Benga radio show which paved the way for a two year residency on BBC Radio 1.

FABRICLIVE 96 is a playful journey through the house, techno and disco Skream has explored in more recent years. He blends careful selections in high spirits, channelling the good-time atmosphere that cemented his reputation as one of today’s most entertaining DJs.