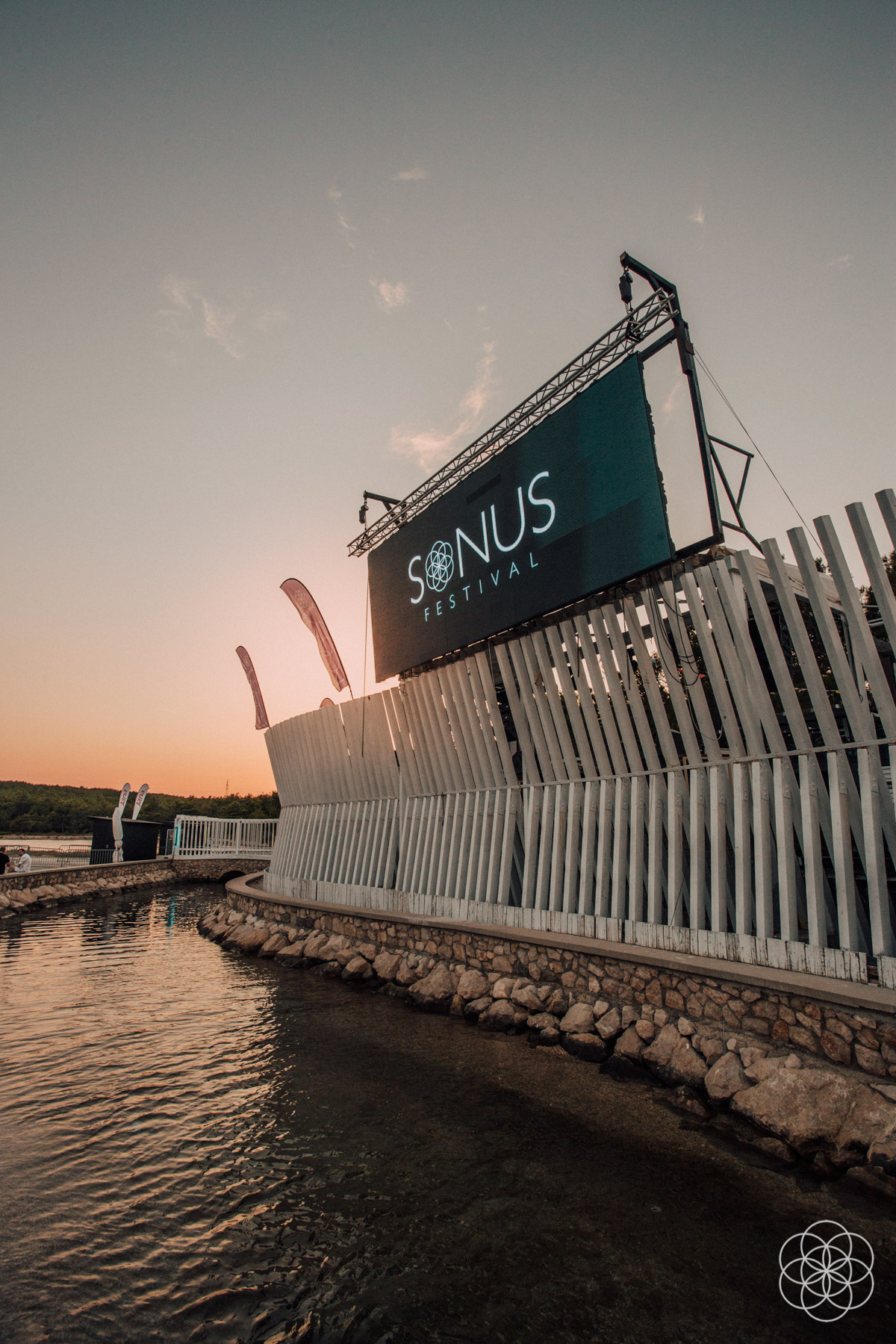 Having just announced the dates for their seventh annual edition, Sonus Festival 2019 have unveiled the confirmed acts to be descending on the sun-soaked Zrce Beach between the 18th and 22nd August 2019.

Voted ‘Best Croatian Festival’ by the Ambassador Awards for the third year in a row, Sonus spans across five days and nights in three open-air clubs delivering a world-class calibre of artists and unbeatable programming under the sun. The first names to drop for Sonus 2019 include a stellar array of some of the biggest names in big-room house and techno.

Following an impeccable debut at last year’s Sonus, Belgium’s biggest breakthrough techno DJ/producer of the year Amelie Lens is back for her second time at the festival. Joining her are legendary Sonus mainstays and scene pioneers Richie Hawtin and Sven Vath. Dystopian head- honcho Rødhåd returns for his trademark storming techno, alongside Berghain favourites Chris Liebing, Len Faki, the almighty Dax J, and Klockworks boss Ben Klock who will descend on his first time at the festival to deliver his hard-hitting breed of techno.
Minimal house will be well-catered for as ever at Sonus 2019. The first names to drop are some of the scene’s most revered acts including leading lady Sonja Moonear, and Parisien collective Apollonia. Close friend of the festival, Ricardo Villalobos will be back to deliver one of his incomparable sets alongside label partner and Perlon boss, Zip.

Following a successful Ibiza season, Afterlife bosses Tale of Us return with their expert signature selections as does Mosaic mastermind Maceo Plex Desolat head-honcho Loco Dice, and long-time friend of the festival, Solomun. Seth Troxler is also back in 2019 alongside close affiliates Jamie Jones, and Paradise regulars Richy Ahmed, and Patrick Topping. UK techno auteur Daniel Avery will play Sonus for the first time as will Stockholm’s La Fleur.

Having presented an initial taste of what’s to come in 2019, the team behind #WELOVESOUND and Time Warp will undoubtedly deliver what is shaping up to be their most exciting and varied line-up to date over the coming months. 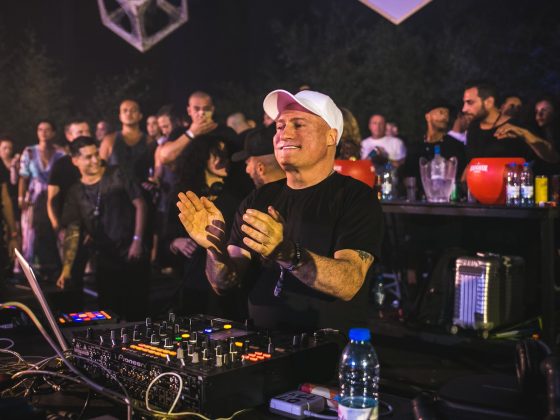