Hailing from Athens, Greece, Stelios Vassiloudis has been active in the electronic music scene since the early 2000s, cultivating his own brand of distinctive ambience reflective of his rich and diverse musical background; transcending the dance floor via an emotional narrative of complex soundscapes, intricate harmonies and hypnotic rhythms. 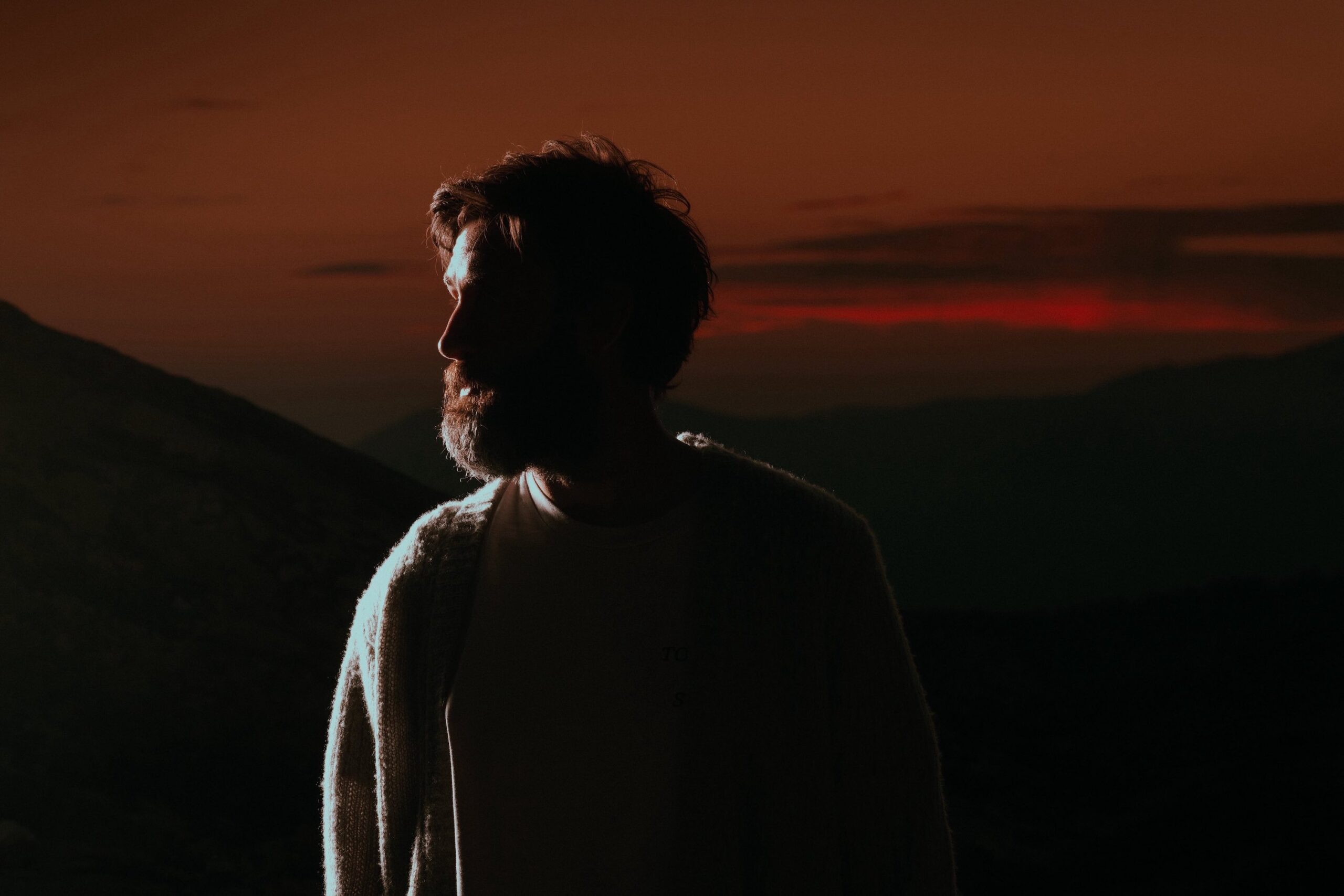 Over the past decade Stelios has released music under various other monikers, yet this new endeavour is his most diligent to date – allowing him to rediscover his love for making music during the process, “I’m more hopeful, inspired and determined than ever before.”

Ten years on from the release of his debut LP, Stelios’ detail-oriented offerings remain incomprehensibly thought-provoking and thorough with this new album. Noticeably dissimilar to any previous efforts, Stelios consciously took a step back from the pressure of maintaining a steadily flowing supply of functional, club-oriented music and as the world stood still amidst the pandemic, he embraced the opportunity to reconnect and express himself with a broader musical vocabulary. He admits that: “with the world around us seemingly on the fast track to Armageddon, the music ended up being very much reflective of the sadness and helplessness I felt.”

All Else Fails is a stimulating odyssey to anyone listening. Harmonically dense, arcadian glistens seep throughout the ten tracks, each complimentary to the next. Bask in the wistful iridescence and you won’t be disappointed.

Stelios carved his way into electronic music by traversing around the globe as a DJ and performer – performing at intimate underground bars in Beirut, festivals in Miami, after-hours in Tokyo, beaches in Goa and mega clubs in Argentina. Having developed a formidable discography on esteemed labels such as Bedrock, Poker Flat, Ovum, Constant Sound and Darkroom Dubs, among others, Stelios’ studio prowess and coveted productions cemented his reputation as a versatile and acclaimed artist. His intense passion and drive for innovation in music serves as the fuel to keep him inspired and relevant, qualities that no doubt ensure his reputation as an artist of the highest calibre, will endure.