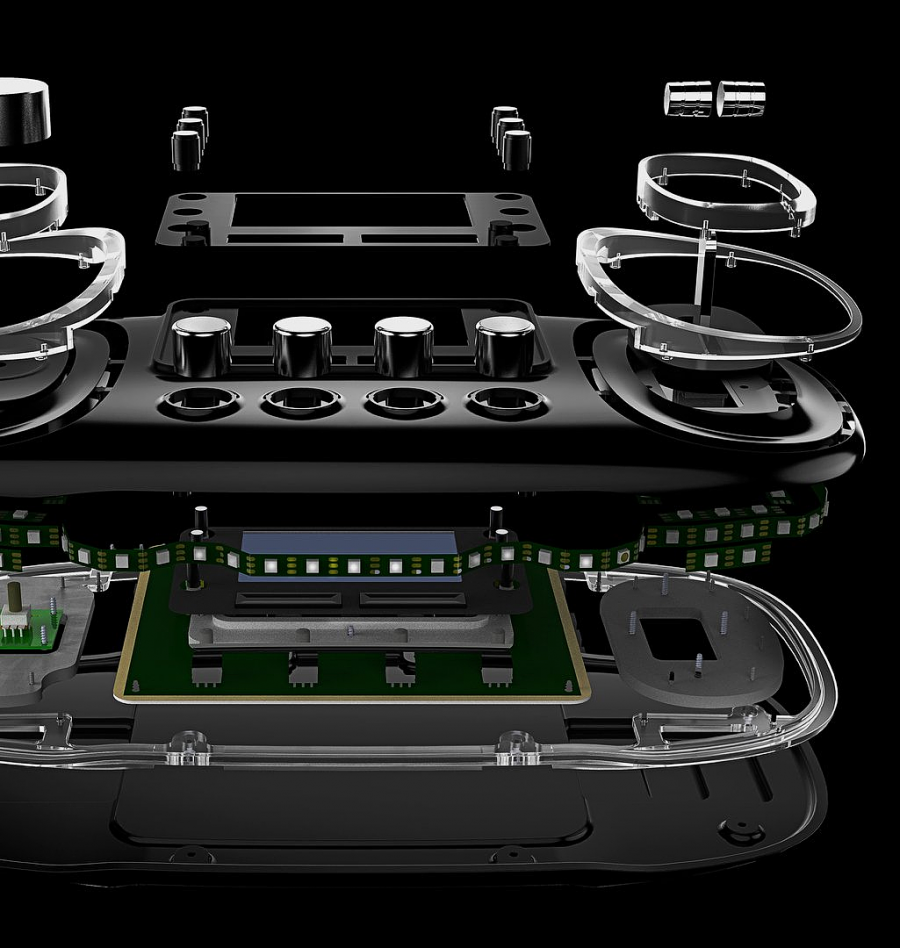 After an 8 month development and design process, Yariv Etzion AKA Stereo Underground has just unveiled a custom build DJ controller.

The Israeli producer, who just released his debut album on Balance Music, is well known for being pro-active in the Tel Aviv music scene, even co-founding the BPM College of Music & Sound which annually sees 1500 alumni walk through its doors. This points to an overall pro-active demeanour which also extends to his creativity: ‘As an artist, I always search for uniqueness, so it was a natural process for me to think of a unique way to play my music in my live performance.’

The controller was designed by Etzion with the help of Eyal Egozi and product designer Lior Munitz: ‘One of my first music students (Egozi) just build a Kickstarter project for a crazy midi Guitar, so I told him my vision and he said that he would love to work on it. We asked another friend (Munitz), who is an amazing product designer, to join our team.’

The controller design itself is very minimal and extremely futuristic looking. It works in tandem with Ableton Live and features a touch screen, 6 digital rotary knobs, 4 analogue rotary knobs, 1 big analogue knob, an infrared sensor for hand gestures, a spaceship-looking shift handle and RGB led lights. All of this is by no means an accident and falls in line with Stereo Underground’s forward-thinking sound: ‘My sound signature is well known for its outer space feel, so I thought it will be great to control all of my live show like a spaceship’.

And for an example of Stereo Underground‘s outer space sound make sure you listen to his excellent debut album ‘The Art of Silence’ which will be released on May the 17th. The first single ‘Little Red Head’ is out now. 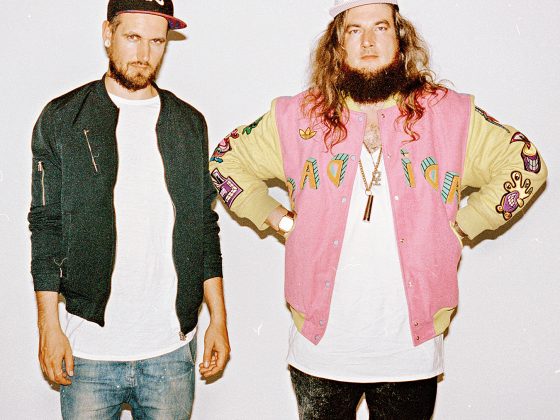 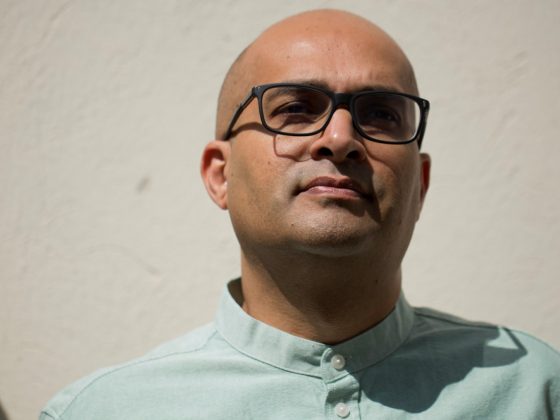