Diynamic Music’s newest release, a full self-titled album by Stimming, once again shows why this label’s artists are some of the most renowned in the music scene.

Pacing through the snowy sand; white beaches that leave marks behind every step; Seagulls chirping, and suddenly a steady bass appears as waves crash onto the beach. A dream-like state begins, and as the beat sets in, you are lost in the sounds of Stimming. His new album was born in this very state of mind, on the beaches of the Baltic Sea, during a 5-week retreat from reality in the winter of 2012.

“Stimming” is like a story, told by the maker and his music. Even without a direct storyline, listening to the album will leave you drifting off into another world, filled with extravagant characters and thoughts, blossoming ideas and suspenseful moments. The contrast of traditional and modern, of colorful yet sinister, of the classical but still unheard compositions is the main focus of this album. 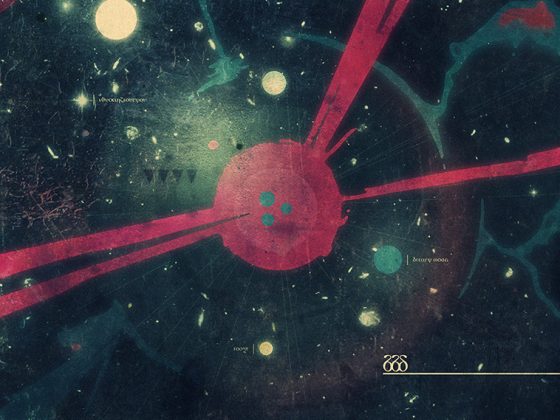 Bomb the Bass – In the Sun