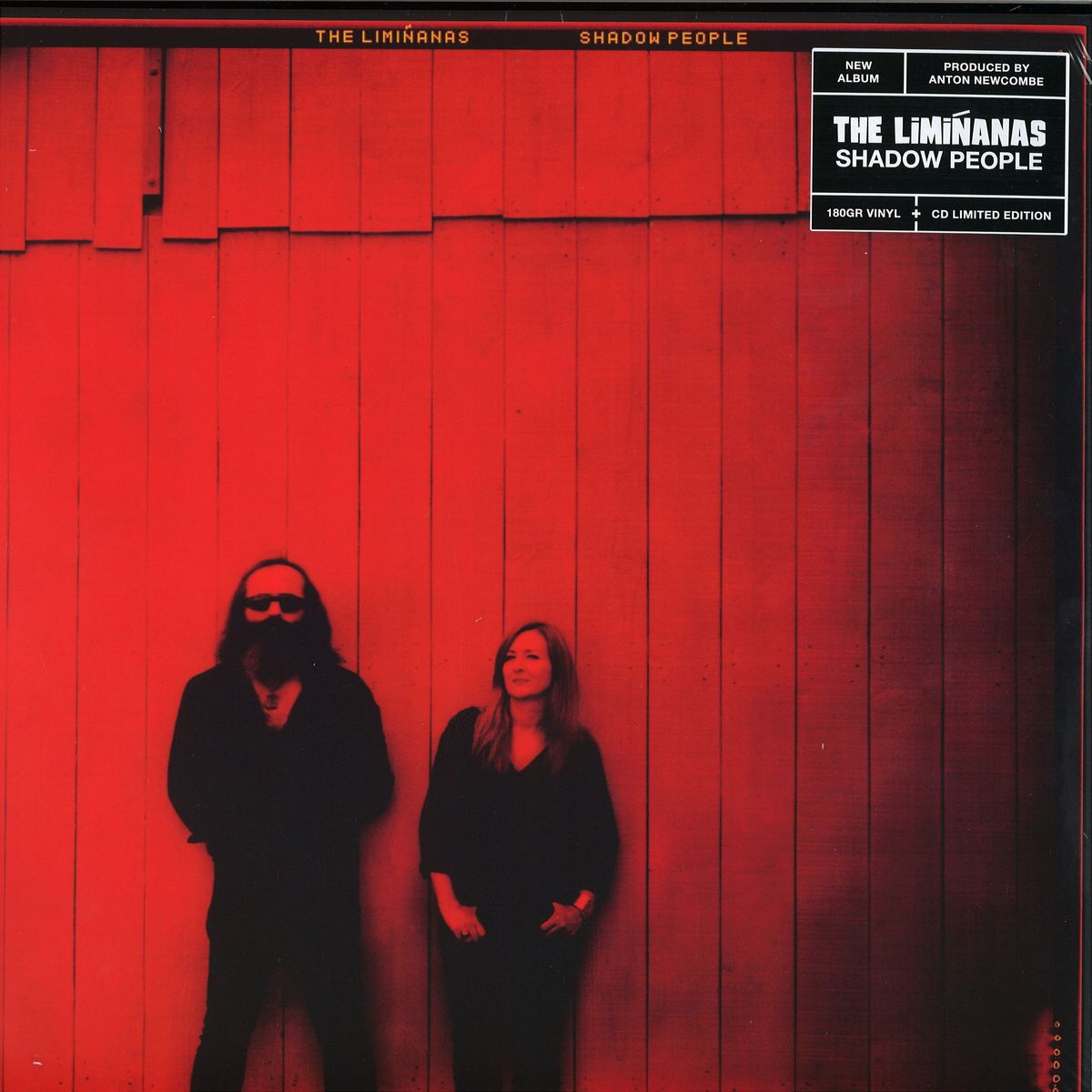 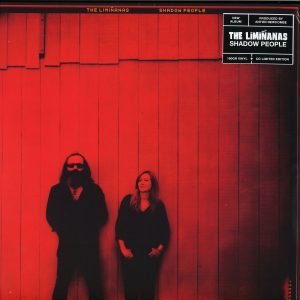 “What was old is new again”… The old adage is so tired that nobody takes its proper measure: all people hear is the word “old”, when the important one is “new”. Making new things out of old things is an act of alchemy.

The Limiñanas, a Perpignan, France-based duo consisting of Multi-instrumentalist and Vocalist Lionel and Drummer/Vocalist Marie have been making music since 2009. In that time, they have released four studio albums to great acclaim in their native France, and elsewhere in Europe. Though they have failed to establish much of a following in the US, American audiences should pay attention, lest they miss a truly distinctive musical experience.

The Limiñanas’ sound, best described as eclectic, traces its roots to Serge Gainsbourg’s yè yè movement in French Pop from the 1960s, to Ennio Morricone’s film scores, to The Cult’s iconic driving guitar riffs. In between, one can hear Shoegaze, Psychedelia, and even a bit of Motown. On their fifth studio album, Shadow People, the duo distills these diverse influences into a genuinely unique and surprisingly listenable record that is sure to be a classic.

The proof is in this fifth album – no rest for the wicked of Perpignan – which is blown right open here and there by a few very contemporary guests. After the opener, ‘Ouverture’, with its almost surf-like guitars, comes ‘Le Premier Jour’, where Lionel Limiñana talks about his rock baptism with the punks, the mods, the skinheads and the Lambrettas of his youth in the South of France. What comes just after is the seismic shock of ‘Istanbul is Sleepy’: the Imprimatur of Anton Newcombe of The Brian Jonestown Massacre is simply enormous.

Then comes Emmanuelles Seigner’s super sexy tornado on the title track; and ‘Dimanche’ follows, with Bertrand Belin. Lionel sees him as a “French Nick Cave who writes songs that resemble films.”. ‘The Gift’ features Peter Hook who scrapes his bass guitar again here; obviously a song reminiscent of an early period New Order. Finally, the Limiñanas on their own send out an instrumental cavalcade with a furious beat, like a Kraut Morricone, ‘Motorizzati Marie’ followed by ‘Pink Flamingos’, introduced with psych rock pads played backwards forming a vaporous song bathed in acoustic arpeggios. A respite in the album… before the fuzz and the abyssal bass of ‘Trois Bancs’ violently shakes the ghost of Gainsbourg: an electroshock in talk over. And to close the scene, a love message: ‘De La Part Des Copains’; its organ, its tambourine, its quaver and its brass place it in the classic soundtrack category revered by the band. An ideal conclusion for this incredible faultless record. The rock’n’roll epiphany thus continues. It belongs to those who will listen – full blast – to Shadow People and will doubtless feel the urge to plug a guitar into an amp. A valve amp, of course. 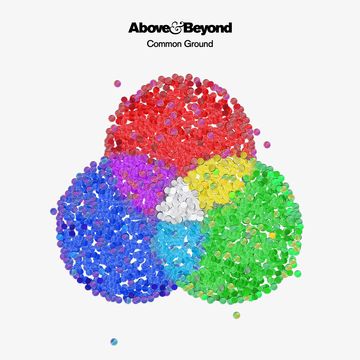 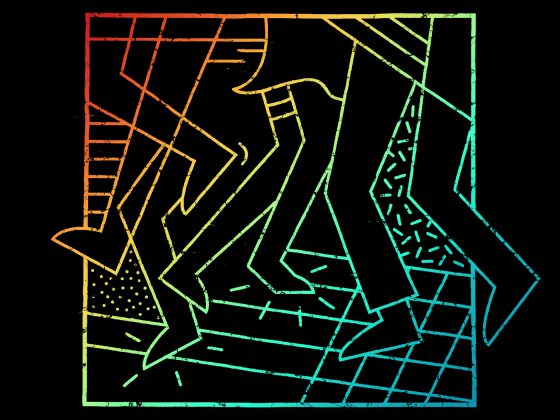