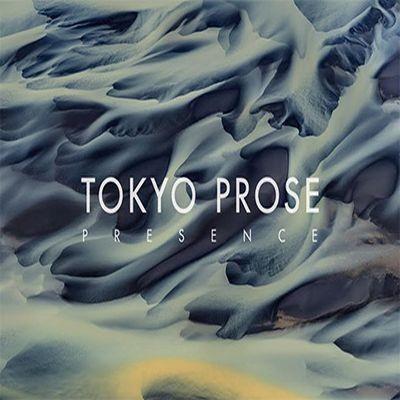 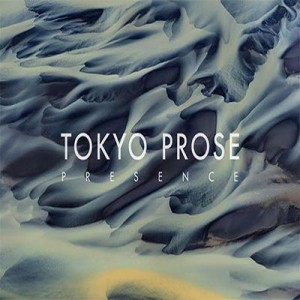 Tokyo Prose is set to release his debut album, ‘Presence’, on Samurai Music.

New Zealand’s Tokyo Prose has previously released tracks and EP’s on Sun & Bass Recordings, Hospital Records as well as having released on all 3 of the Samurai Music Group labels it makes sense that the up and coming drum & bass star’s debut album lands on the respected imprint.

‘Presence’ is out on the 5th of September on Samurai Music. 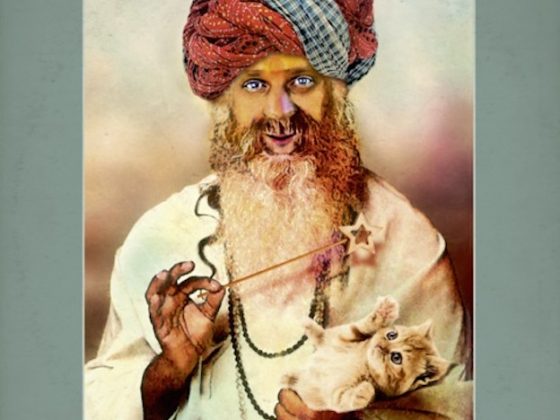 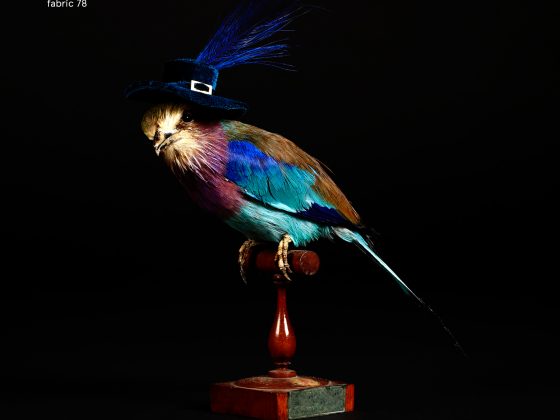