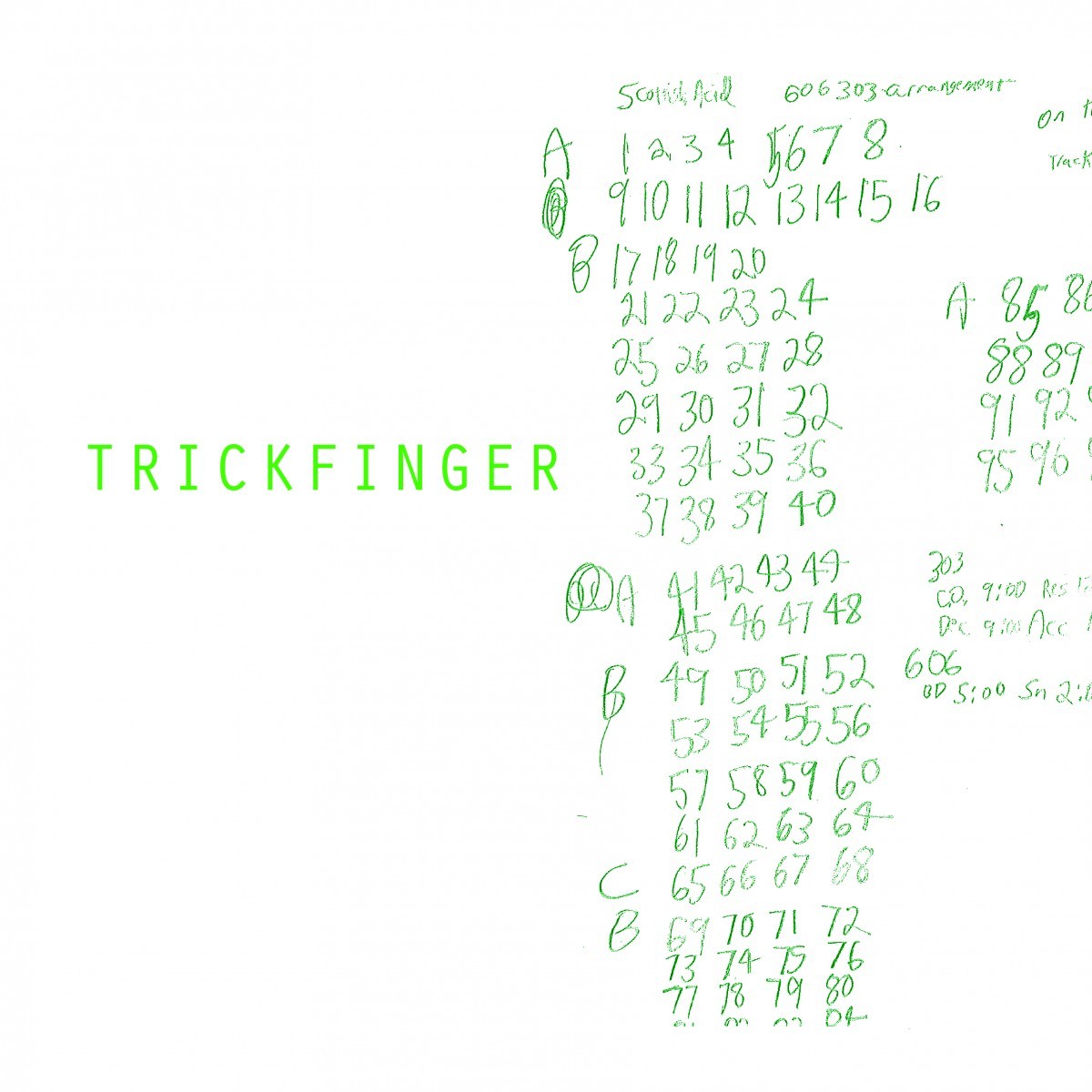 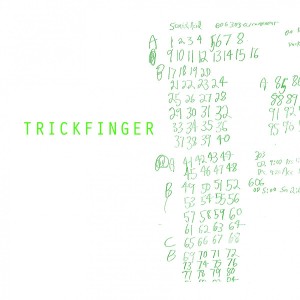 Advancing from his days as Red Hot Chili Pepper’s guitarist, John Frusciante has begun the next chapter of his electronic evolution with the self-titled album under his Trickfinger moniker.

Released on Acid Test, Trickfinger is an album made up entirely of hardware built, acid house. As a sub label of Oliver Bristow’s Absurd Recordings, Acid Test’s growing tower of success can be amounted to their pure innovation, with producers having to use a 303 to create their tracks. Omitting the skills he has gathered over the past two decades of being the former guitarist Red Hot Chili Peppers, he spawned a new way to think about rhythm, melody and sound.

Although a new comer to the game, John Frusciante displays a solid understanding for the hardware and their functions. He has created an intricate collection of club-ready, bass heavy, and no doubt, acid laden tracks.

Trickfinger will be released on Acid Test on May 8th. 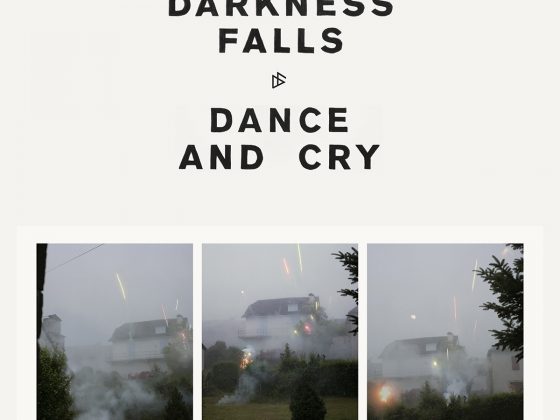 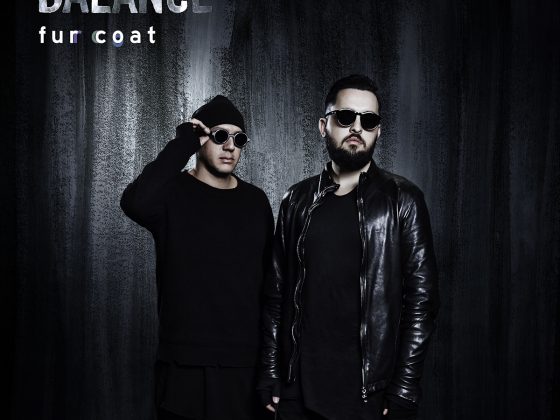