Uone & Western are the Lone Wranglers

We are all the product of our influences. This is a mantra Uone and Western honours on their debut full length ‘The Lone Wranglers’.

The ten track release is a bricolage of various media: the pulp fiction of Quentin Tarantino films; the drama of Ennio Morricone scores; the psychedelia of The Doors and Pink Floyd; and a healthy nod to the spectacle of spaghetti westerns.

Uone is veteran of a decade’s worth of international club and festival performances, and over the last 5 years the Australian has been honing his studio skills with impressive precision. His epic 2018 Balance Presents compilation was a sprawling 2CD event featuring his deft production touch across 22 tracks. Western AKA Nick West is an extremely accomplished music professional servicing high profile clients in TV, movies and advertising from his Sydney-based Smith & Western studio. His talents are illuminated throughout with live vintage-sounding keys, introspective guitar recordings and other organic instrumentation.

‘The Lone Wranglers’ sounds like no other, and flourishes of psychedelia and tribal deep house conceals a futuristic interpretation on the classic American frontier. Across the release live guitars and tribal drums envelope the listener, like you are experiencing it in person at the most absorbing concert ever performed. This is by design: every instrument on the album has been recorded live, and weaved into the fabric of many tracks are spoken samples taken from an impressive collection of mediums. It is almost like taking a walk into Uone and Western’s combined subconscious. 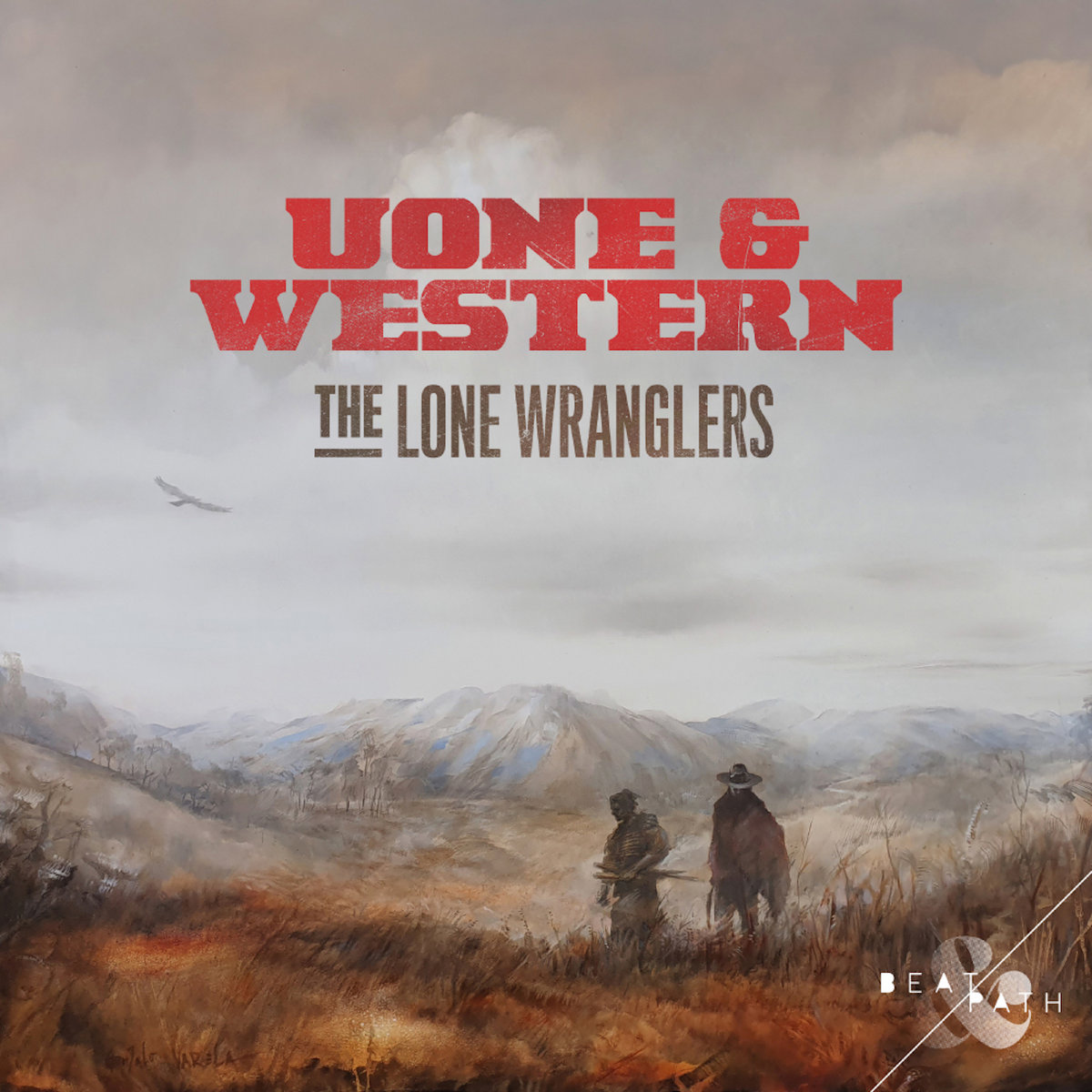