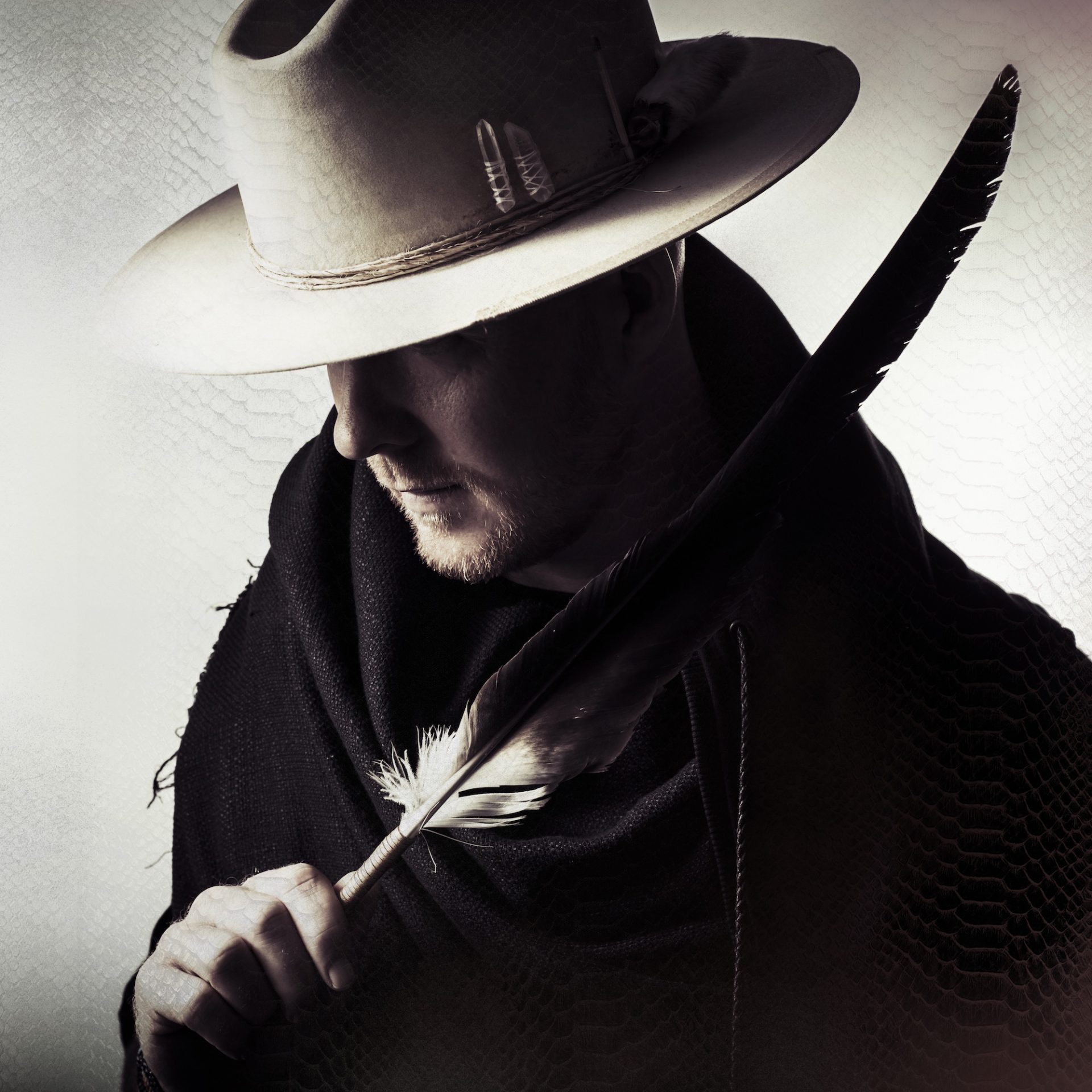 Melbourne-based DJ/producer Uone announced himself as one to watch with his incredible 2018 Balance Presents release, a sprawling 21 track epic mixed to perfection.

Every track featured Uone’s production touch in the form of originals, remixes and collaborations, and the next single from the 2CD release is a five-track remix package of a Uone original, the beguiling ‘Sands of Time’ featuring Sleeping Genie on vocals.

On the stripped back Dub mix the original’s bass is given more air to breathe as Uone turns the groove-level to 11. The judicious use of the vocal adds to the overall mystery, and The Doors-like Rhodes melody and other mystic sounds disappear as quickly as they appear, making for a very thrilling listen. This will enhance the trance on any dancefloor.

It takes creative use of sound to evoke confusion about your current state, but on the Ambient mix, Uone achieves this effortlessly. Are you sober? Are you high? If you listen to this mix and close your eyes, it would be hard to differentiate: velvet sounds, plucked guitar samples and not-quite-right synths all swirl together for an experience that feels like you’re preparing to journey into the cosmos.

Canadian auteur Clarian (and Balance Music artist), turns the original on its head via thick bass and almost eighties-influenced rhythm that could be categorized as dark disco. The fun really starts during the breakdown when a playful showdown occurs between the vocal’s original tone and Clarian’s beaming keys, a new take giving the lyrics a completely different shine. As the vocal builds towards a raspy crescendo, Clarian drops the beat unexpectedly for a highly satisfying serotonin boost.

David Hasert is an accomplished producer who has released music with Kompakt and Beats in Space, alongside running the very suave LIKE Records. Francesco Mami is a Circoloco initiate known for his work on BPitch Control and Get Physical; together the two producers combine for two highly entertaining remixes.

First up is the ‘Frankfurt in the 90’s’ remix, a minimal tech odyssey built around a dark rumbling beast of a bassline that sounds like it’s on the verge of blistering. The beat is filled with travelling-back-in-time effects, and once a hint of the vocal and original melody appears, it’s enough to make you think the sands of time are falling in your favour.

The ‘Late Night’ remix is a beautifully subdued affair, the warm bass and kick suitable for moments of release. Light FX complements a modulated crystalline string and percussion flourishes, engaging the listener on every level. The vocal makes an appearance during the breakdown, here it soothes rather than captivates before the beat jumps back into action. A gentle piano emulates the falling sounds of the sands of time, reminding us that life is, indeed, ticking. 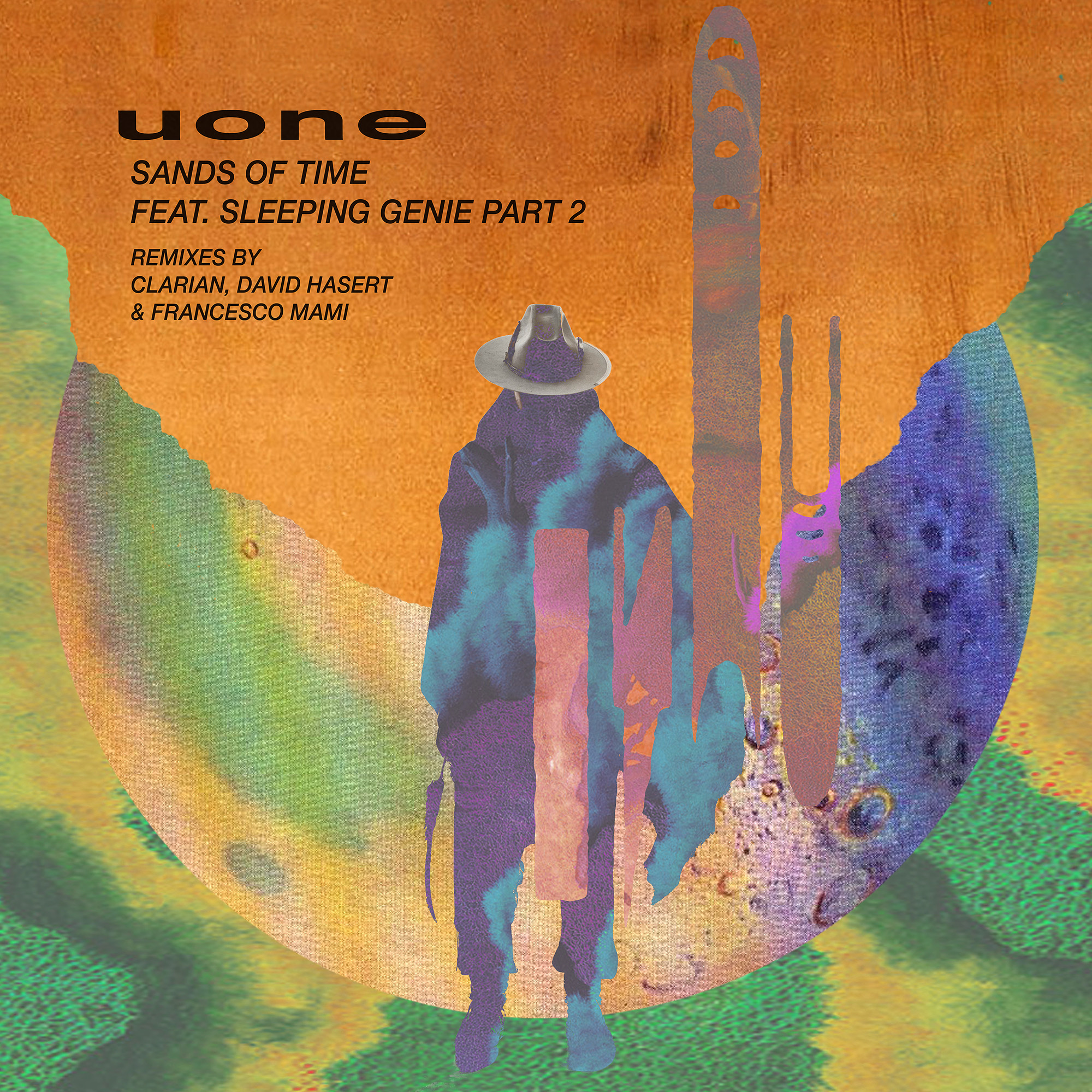 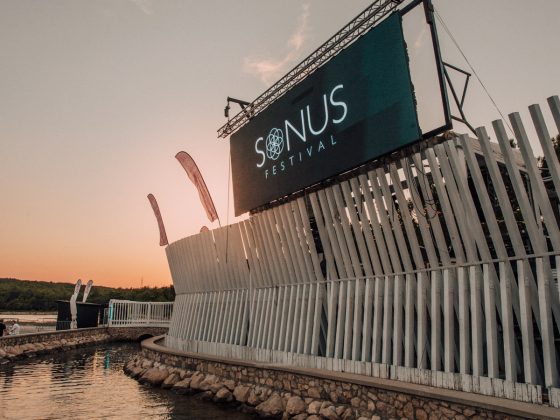 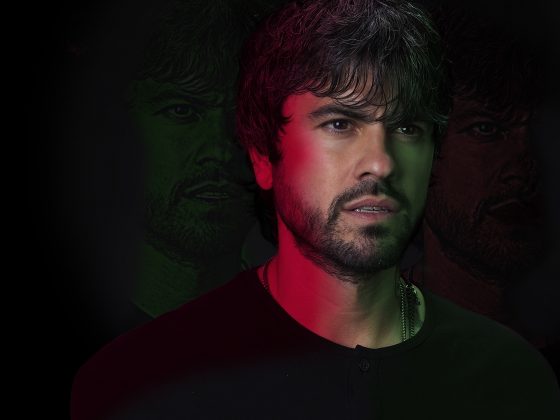