Slovenian born Valentino Kanzyani has been one of Cadenza’s secret weapons over the last twelve months, already building a solid profile with the first two instalments of his ‘Love & Gratiude’ series. And now he delivers the third, and final, part of this musical trilogy, with a double pack vinyl release, and a continuous mixed CD by Valentino himself, featuring almost all of the compositions released on the series. For the uninitiated, it’s a perfect album mix that encapsulates Valentino’s deep and seductive sounds.

Hi-lights include ‘Viole(n)t Thoughts’, a sultry and smooth workout, its light percussion providing the melody, and a groove that is so intoxicating, its 14 minute tenure really hypnotises. ‘Automatique’ is a track that comes with grand design, cinematic string sweeps and deft keys shape the deep house rhythm, its filtered hats forever propelling things forward. ‘Chord Release’ continues to define Kanzyani’s sound, a minimal and dark palette onto which sub-tropical effects and precision hits and claps are layered, but never over cooking the recipe, just on point and effective dance rhythms. Also ‘Nesimtitule’, its disjointed arrangement providing the space for the vocal hits and wandering bass, and an elegant string breakdown, again giving filmatic qualities to his music that have been so prevalent in the Love & Gratitude series. 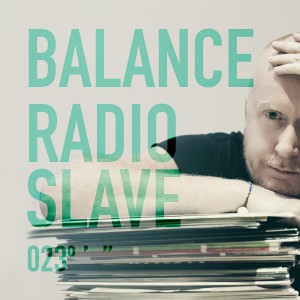