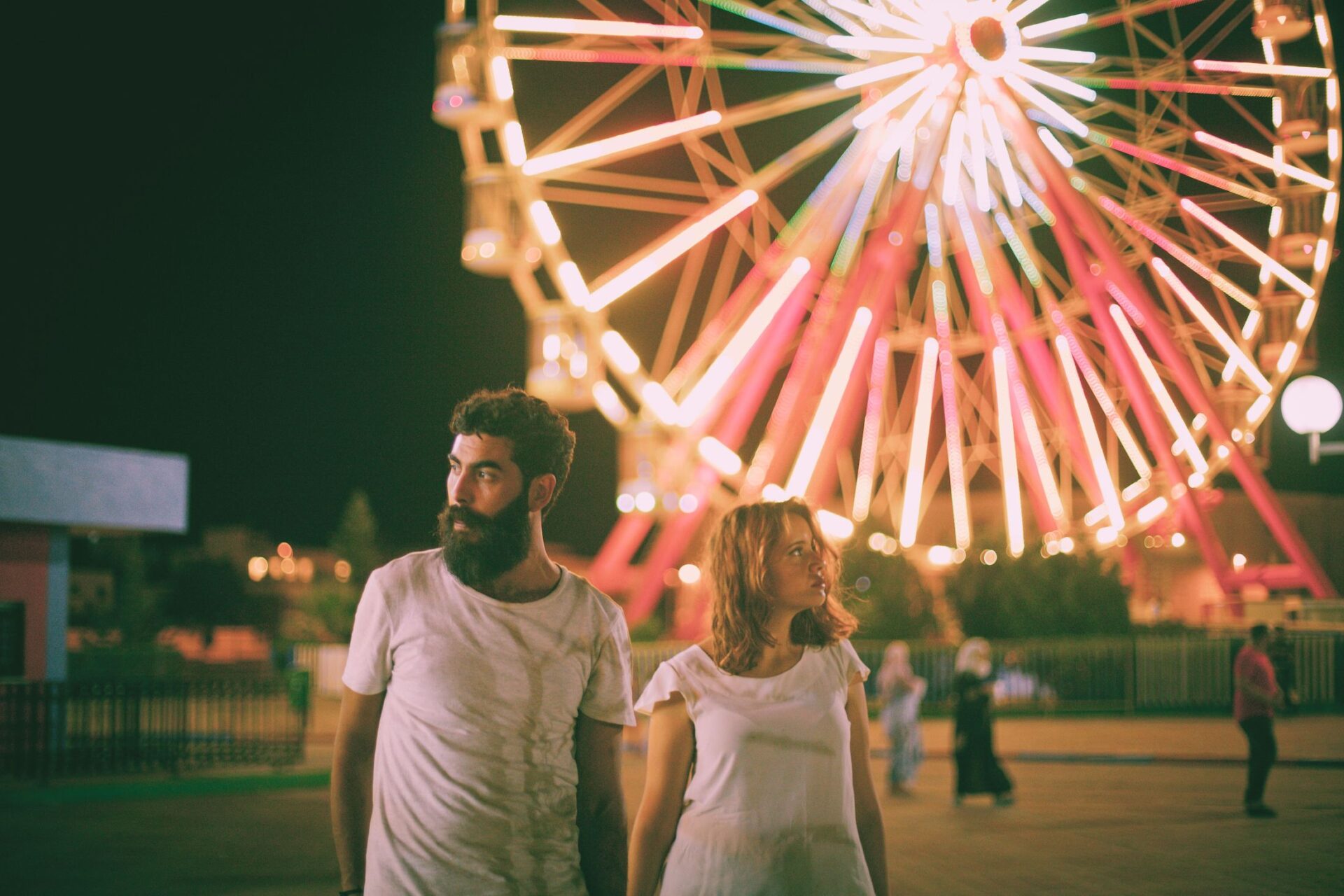 After gaining widespread industry acclaim for its original release four years ago, ​Smek by Tunisian duo ​Ÿ​uma will be reimagined with a bespoke remix package.

Releasing on Crosstown Rebels, the likes of Ricardo Villalobos, SIS and MoM will be on duty to provide three distinctive remixes of the original.

Ricardo Villalobos ​has been at the forefront of electronic music for over two decades. An eminent figure in the minimal techno sphere, releases on Perlon and his own Sei Es Drum helped cement his standing as one of the genre’s true heavy-hitters. Burak Sar AKA ​SIS is another of the minimal scene’s most long-standing artists​. ​Notable productions in the form of ​Trompeta ​and ​Nesrib ​were swiftly picked up by Groove Magazine, who went on to vote him ‘Producer Of The Year’ for ​Nesrib and award him ‘Track Of The Year’ for ​Trompeta​. Spanish-born ​MoM has garnered a reputation for sonic storytelling thanks to his bespoke approach to music, with releases on Stil vor Talent, DeNature and a collaboration with Burning Man regular Acid Pauli further establishing his unique and varied sound.