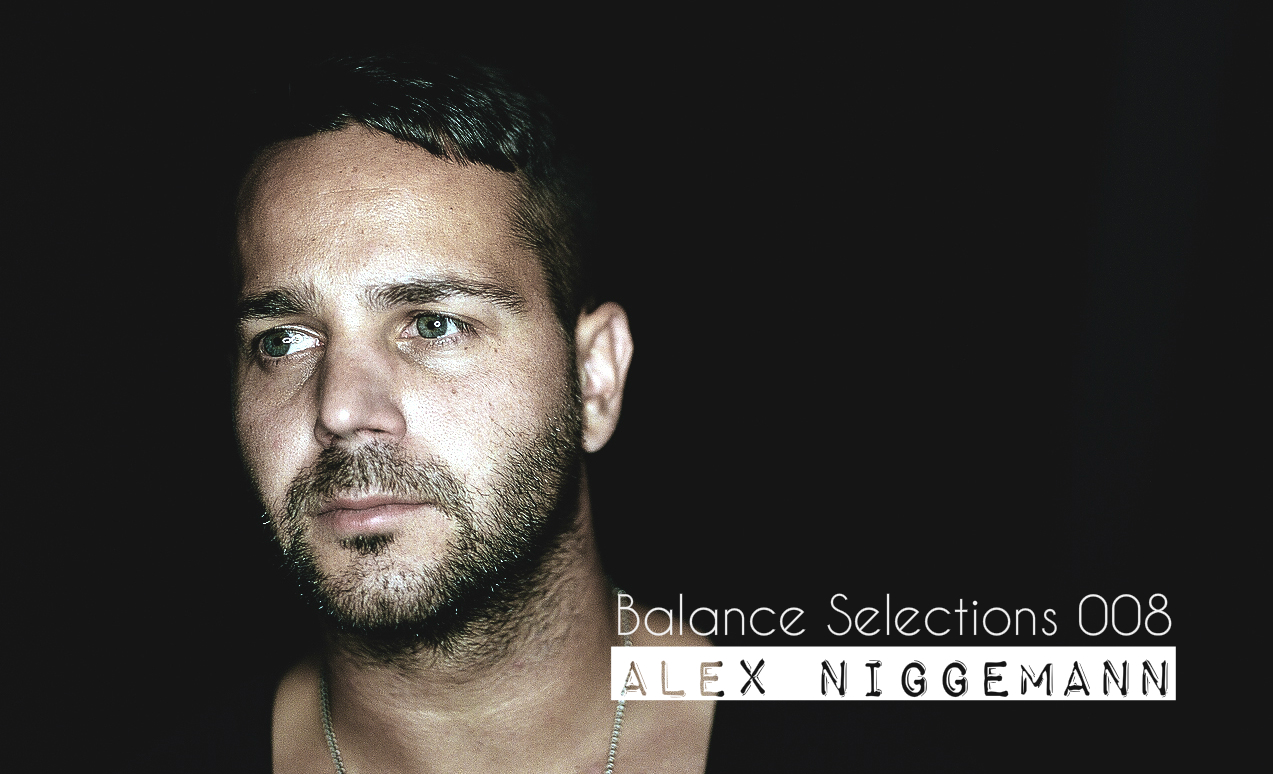 Armed with unwavering persistence, the idiosyncratic and self-critical Alex Niggemann has had a remarkable career so far, with the future still as bright as ever. Not many artists can attest to suddenly finding themselves sitting on Resident Advisor‘s ‘Top 20 Charted Artists’ after a friend submitted some of their work to labels without their approval. But this is exactly what happened to Alex, leading him to release on various labels from Audiofly’s Supernature imprint to Nick Curly‘s 8bit Records, and even establishing his own label, Soulfooled (followed by his second label, AEON, in 2013). Alex’s heavy-duty Materium EP, released on Steve Bug’s prolific Poker Flat, dominated the charts last year and sat in RA’s Top 50 for weeks after it’s initial release. Other notable releases of late include the excellent Earth Symphony EP on Sasha‘s Last Night on Earth, and also the hypnotic single ‘Sorrow‘ on Watergate Recordings. For Alex’s Balance Selections podcast you can look forward to some beautiful tracks from labels like Kompakt, Objektivity and Alex’s own Soulfooled and AEON labels en route to more darker cuts from acts like Rødhad and Barnt. It is very clear that what has been a sprawling journey for Alex to date is far from coming to an end.

What music did you listen too as a child?
Well actually, I was listening to a lot of different kinds of music: Playing Beethoven on the piano; listening and doing hip hop as a teenager, to John Lennon, Kraftwerk or Gianna Nannini every Sunday morning when I was having breakfast with my parents, and later techno when my brother started DJing techno in our garage.

When was the first time that you realized that you liked electronic music?
When I think about it closely, it was at a very early age. When I was 8 there was a little afternoon dance ‘party’ arranged at my elementary school, I think it was 92 and I made my first moves dancing to ‘Rhythm is a Dancer’. Also the first EP I ever bought was electronic music: Armand van Helden ‘The Funk Phenomenon’. Although I had a little hip hop ‘break’ during the ages of 12-15, I found my way back to techno after going to my first rave with my brother.

When was the first time you saw a DJ in a club?
Actually it was that first techno party ( the one I referred too earlier), when I saw Ken Ishii play. I was so fascinated as to how you can make people dance that freely and making them freak out in a positive way, just by playing records. From that day on I sneaked into my brothers room when he wasn’t home to mix his techno tunes on the turntables!

Which producers/artists/acts inspire you?
Actually all good music inspires me. My favorite musicians were and still are artists like Dr Dre, Pharell, Nas, Depeche Mode, Daft Punk (the old stuff) and Kraftwerk, but I also really like classical music from people like Schubert or Vivaldi. Sven Väth, Ken Ishii, Kevin Saunderson and Richie Hawtin in the end guidied me to where I am today. 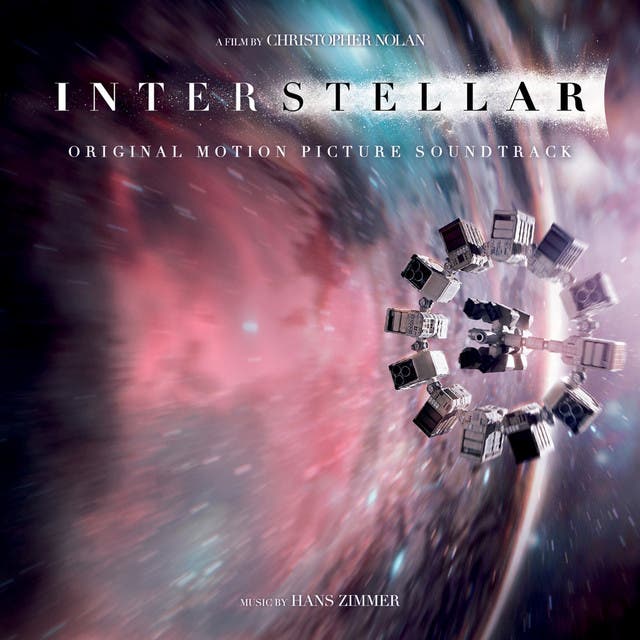 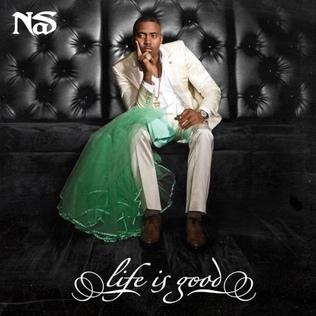 These albums are all pure class productions…

What is your current production and DJ set up like?
As I travel a lot and I like to travel light, I prefer playing with USB sticks at the moment. I have played CD’s and also Traktor before, but I’m not a huge fan of either format. CD’s get lost or have scratches and cause glitches. Same when it comes to traktor. I like a few functions there, but still sometimes it takes too long to set up or it just shuts down in the middle of your set, because of technical issues. For me there’s nothing worse than when the music suddenly stops and the audience is out of their journey/trip.

What releases do you have on the horizon?
Yes. A new EP on my own label AEON will be coming out in May and includes a remix from Locked Groove. There should be also a new EP on Sasha‘s Last Night On Earth, and also a new one on Poker Flat, alongside one or two others that I’m actually working on at the moment.

Where can we hear you perform?
Next up is Austria to play at Snowbombing festival, then Poland for some gigs before I head off to Asia and Australia (dates below):

Tell us more about the podcast you made for Balance?
The podcast should create the mood of a whole club night. It starts slow and melancholic and gets deeper, darker and harder towards the end…very reflective of what you can expect to hear when you see me play. Most of my actual favorites are in there, plus a few unreleased tunes from my labels AEON and Soulfooled. 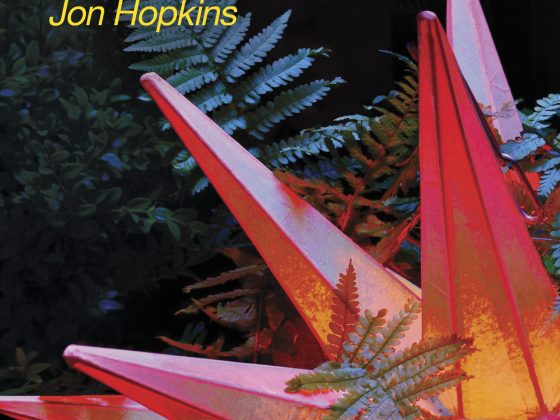 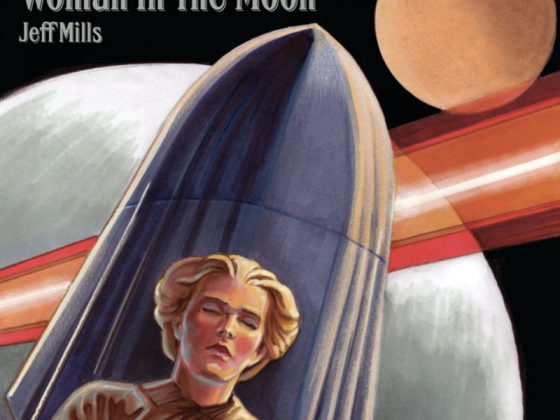