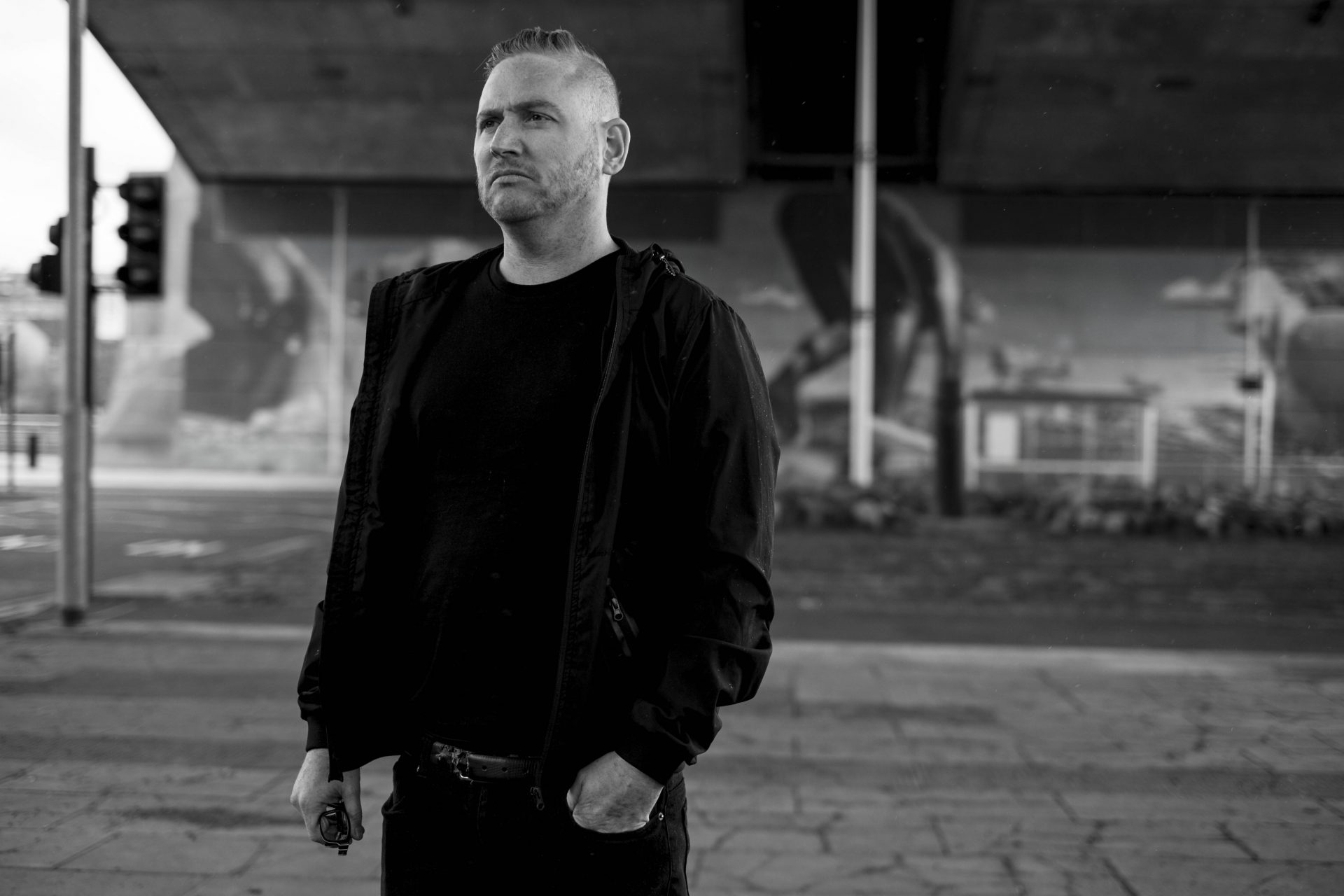 As a DJ, Harvey McKay has an exceptional skill to read the crowd and has played at some of the biggest clubs around the world: Space Ibiza, Awakenings, Ultra Music Festival, Fabric, Space Miami and many more. He recently played at the very first Drumcode Festival in Amsterdam, followed by playing the Steelyard Stage at the UK’s Creamfields. Next up, he’s coming to Australia, with gigs in Melbourne, Perth and Sydney.

With 3 Beatport Techno No.1’s to date, 9 top 10 releases Harvey was also Beatport techno’s 4th best selling artist of 2014. He has released on all the techno stalwarts: Drumcode, Cocoon, Bedrock, Intec, Soma and most recently We Are The Brave. Described by Mixmag as ‘probably the techno pages most regular contributor’, Harvey McKay has created a distinctive style with a name that is synonymous with driving, soulful techno.

Ahead of his Australian tour, the Glaswegian checked in with us for a stomping 60 minutes of hi-energy techno.

Labels affiliated with:
We Are The Brave / Drumcode  / Soma /  Cocoon

What music did you listen too as a child?
All sort’s really. From Queen to Zeppelin to Floyd. Then I started listening to electronic music in the late 80’s – around 89. I got into it really young, been hooked ever since. But I don’t really think about genre, good music is just good music.

When was the first time that you realized that you liked electronic music?
Yea as I mentioned, it was about 1989, I met some guys at a summer holiday club that I went to during the school summer holidays and they were into going to raves and had all these mix tapes and had even started buying vinyl. They introduced me to it, it was obvious from the beginning that I didn’t just like it, I was obsessed with it. And started DJ’ing within a year.

When was the first time you saw a DJ in a club?
Aww man I can’t remember! My first experience was going to the Sub Club under 18’s – that was my first taste of club culture when I was around 14. I have played regularly at the Sub Club now, and it’s kind of nuts to look at that space and think how long ago it was I was in there bouncing about as a kid.

Which producers/artists/acts inspire you?
Aphex Twin. His stuff is unreal, his textures are on another level, just love him. And Pink Floyd without a doubt. ‘Dark Side Of The Moon’ completely blew me away the first time I heard it as a child, and still does, just that whole concept album vibe just really captured me. Also, my mate Gary Beck – his music always gets my mind going, that boy just has the magic.

What was the last album that you downloaded/bought?
‘Nothing But The Best’ – Frank Sinatra, love a bit of Frank ☺

What is your current production and DJ set up like?
3 CDJ s Pioneer nexus s2 for DJ’ing. Used to use Traktor but the looping function is so good on the nexus s2 CDJ’s  and it’s so hassle free. In the studio, it’s pretty basic, I have an Arturia and a 303, Vst wise I use Serum, Sylenth, Reaktor, Guru Fx Pansion and lots of other toys. But I try keep it simple so my work flow is not complicated by too much stuff

What releases do you have on the horizon?
My release on Alan Fitzpatrick’s We Are The Brave label just came out a week ago, and seems to be doing some damage. Then I have another EP coming out in October, but I can’t mention who that’s with quite yet. And I am also working on another Alias EP, that’s the project I do with my younger brother – Ryan McKay. It’s pretty strong, so I’m really excited about that too.

We Are The Brave EP: https://soundcloud.com/wearethebraveofficial/sets/harvey-mckay-set-back

Where can we hear you perform?
I’m doing a tour in Australia tour in September and will be heading to Adelaide on the 7th,  Perth on the 8th and then Melbourne on the 9th. After that its back to Europe for some shows in Belfast and then Bulgaria, Cardiff and Derry. I have a lot of shows in South America too coming later this year, so a pretty mixed bag of places right there!

Tell us more about the podcast you made for Balance?
Just trying to keep it driving, with a good mix of unreleased music from myself, my brother and some of my mates.

The top track in my DJ wallet currently is:
(Unreleased) Gary Beck ‘Playtime’

If I could recommend only one of my tracks for you to listen to it would be:
Ryan McKay – ‘Illusions’. I know am biased haha but it’s a monster of a track I can’t stop playing it.

My favourite Balance compilation is:
Max Cooper Part 2 – its mint

The last movie I watched that I really liked:
Valerian

My favourite TV show:
At the moment Better Call Saul. But of all time. Breaking Bad, nothing else has really touched that since for me….

If I could choose anyone to compile a Balance comp it would be:
Aphex Twin 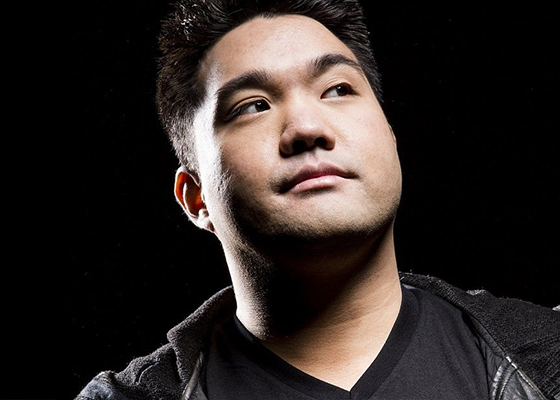 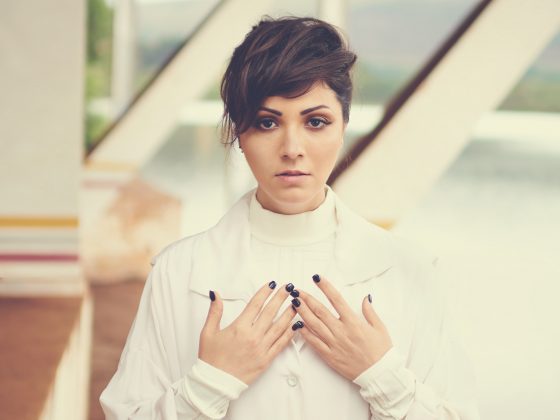