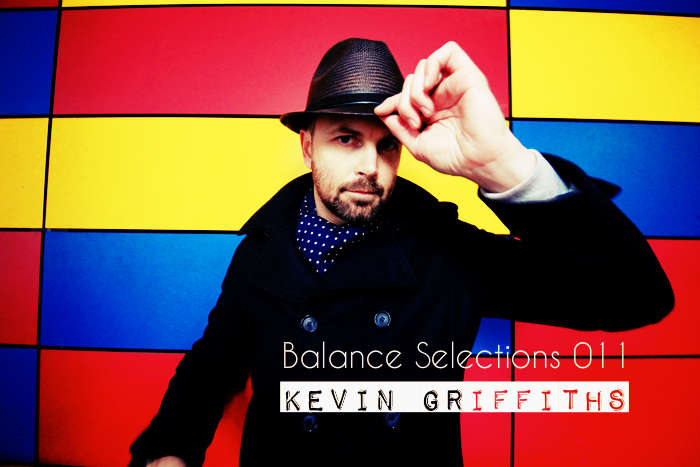 One of the more enduring house labels over the years have been Tsuba Recordings, a label incubated in the UK and celebrated world-wide. Known for pushing and releasing the more underground side of house, Tsuba has developed into a label that is pretty much played by everyone who loves a good groove, with producers like Detroit Swindle, Spencer Parker, Sebo K, Galcher Lustwerk and more, all boasting a Tsuba guernsey. Just have a listen to ‘Kung Fu Cantona’, arguably the labels biggest track (it did spend 2 months at number 2 on Beatport’s Deep House chart), to get an idea of the what Tsuba is all about – it’s smoky and hypnotic groove is hard to resist. The man behind that track, as well as the Tsuba label, Kevin Griffiths, is also next in line to deliver the next Balance Selections podcast. Over the past 8 years Kevin Griffiths have toured around the globe, and has graced the decks at the world’s most prestigious venues ranging from London’s fabric to Berlin’s Watergate. Now based in Adelaide, Australia, the Tsuba main man is showing no signs of slowing down with his productions and label, announcing projects like the vinyl-only pseudonym Midnight Special, a collaboration with ex-Peace Division main man Justin Drake, and also various Tuba releases (singles, EPs and compilations). Kevin Griffiths is truly a house disciple, and his podcast is a fine representation of all different degrees of house, from deep to tech to acid. It’s time for a session of some proper underground, head-down and hazy house vibes.

Alias/Producer name:
My own name and as Midnight Special with Justin Drake

Labels affiliated with:
Mainly Tsuba though I’ve also released on Fear Of Flying and 8 Bit in the past.

What music did you listen too as a child?
For someone so obsessed with music its bizarre that my parents were never into it when I was growing up. My brother who’s 2 years older than me is responsible, playing me 7”s from Madness and from that point I was utterly hooked. I loved everything about it, going to the record shop to buy the records, reading the sleeves and of course the sounds. Not much has changed and record shopping is still my favourite past time.

When was the first time that you realized that you liked electronic music?
I was more into indie bands in my teens, the ‘baggy’ era around 87/88 was especially influential and my favourites were The Stone Roses, Happy Mondays and The Charlatans. ‘Fools Gold’ from the Roses and the Andrew Weatherall mix of Primal Scream’s ‘Loaded’ both had a big impact and those records lead me into house music. At that time the lines between indie and dance music were quite blurred so it felt like a natural progression. I was probably a frustrated musician so I also liked the fact through DJing I was able to express myself and feel more involved in the music.

When was the first time you saw a DJ in a club?
My first proper club experience was John Digweed at a night he used to do in Kent called ‘Babelicious’ around 1990. Technically he really was an incredible DJ and I would stand by the decks and watch him do these super long mixes, at that time all on Vinyl.

Which producers/artists/acts inspire you?
Galcher Lustwerk is very talented and every track he releases is really distinctive and memorable. Fantastic Man is doing some really great stuff this year and anything on Mood Hut or Golf Channel, both buy on sight labels. The new album from The Orb is really doing it for me this week, a massive return to form for them. I tend to listen to guitar stuff in the car so I’m very excited about the new Beck single and album to come this year.

What was the last album that you downloaded/bought?
The last album I bought on vinyl was by Francis Bebey, a compilation of tracks from 1982-84 called Psychedelic Sanza. A Sansa is a type of African thumb piano and this one of those records that sounds great at home, quite quirky and melodic.

What is your current production and DJ set up like?
I have a dedicated office/studio space at home finally which is really fantastic, all my records in one place at last! In my studio I have a Maschine Mikro, which is great for getting ideas going quickly, a Roland TB-3 (which I can happily play with for hours!) and Ableton Live. I have a few plugins, but lately have been using the Roland SH1 a lot which is great for bass and leads.  I don’t consider myself a musician, but I’m getting better at getting the sounds I want from the machines.

What releases do you have on the horizon?
The second Midnight Special EP is out digitally next month on Tsuba and I’ve just finished a solo track that will be on the next Night Trax EP also on Tsuba. Since I don’t release music with the aim of getting gigs anymore I find it much easier to just release stuff myself.

Where can we hear you perform?
Since moving to Adelaide, the aim really has been to focus on family life with our 2 daughters, so gigs generally take a back seat. My next performance is on the Balance Podcast!

Tell us more about the podcast you made for Balance?
I’ve bought a lot of great house records lately so overall there’s a housey tone, with some detours along the way to keep it interesting. I did the mix in Ableton and gave myself 2 days to do it, the first day to get the rough mix done and then the second to do all the EQing and little details like the intro/outro. It’s a mixture of Vinyl and digital stuff, some new and some unreleased Tsuba things. Its 10 years of the label in January next year and I’m doing an album to celebrate, so I’ve included the first track for that from Matthew Styles, one of my favourite producers.

The top track in my DJ wallet currently is:
Sebo K ‘Reach Out’ coming soon on Tsuba with some great mixes from Mr Fingers aka Larry Heard.

If I could recommend only one track for you to listen to it would be:
That’s easy, The KLF ‘Chillout’ clocking in at 45 minutes it’s the best track/album of all time in my opinion!

My favourite Balance compilation is:
James Holden, an undoubted classic.

The last movie I watched that I really liked:
The new Mad Max movie blew my socks off. George Miller has made a masterpiece that easily outshines the previous Mad Max movies which is saying something.

My favourite TV show:
A toss up between Mad Men and The Wire. Mad Men I find to be also meditative to watch whilst The Wire was the first TV show that I properly fell in love with.

If I could choose anyone to compile a Balance comp it would be:
The KLF. Such an interesting story of sticking two fingers up to the music business and also burning a million quid in cash. 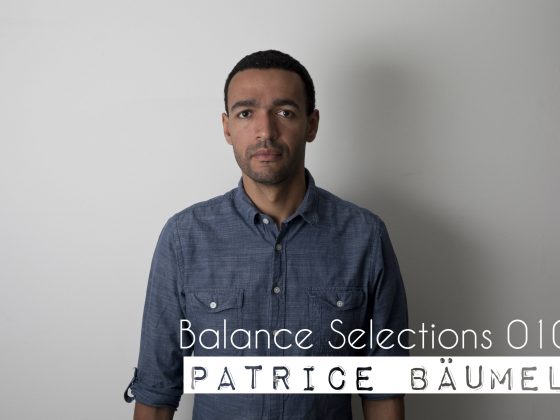 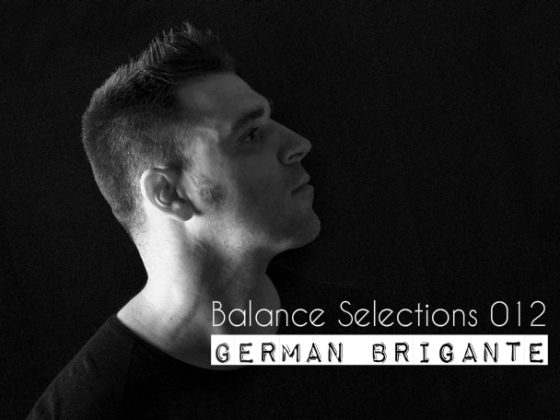